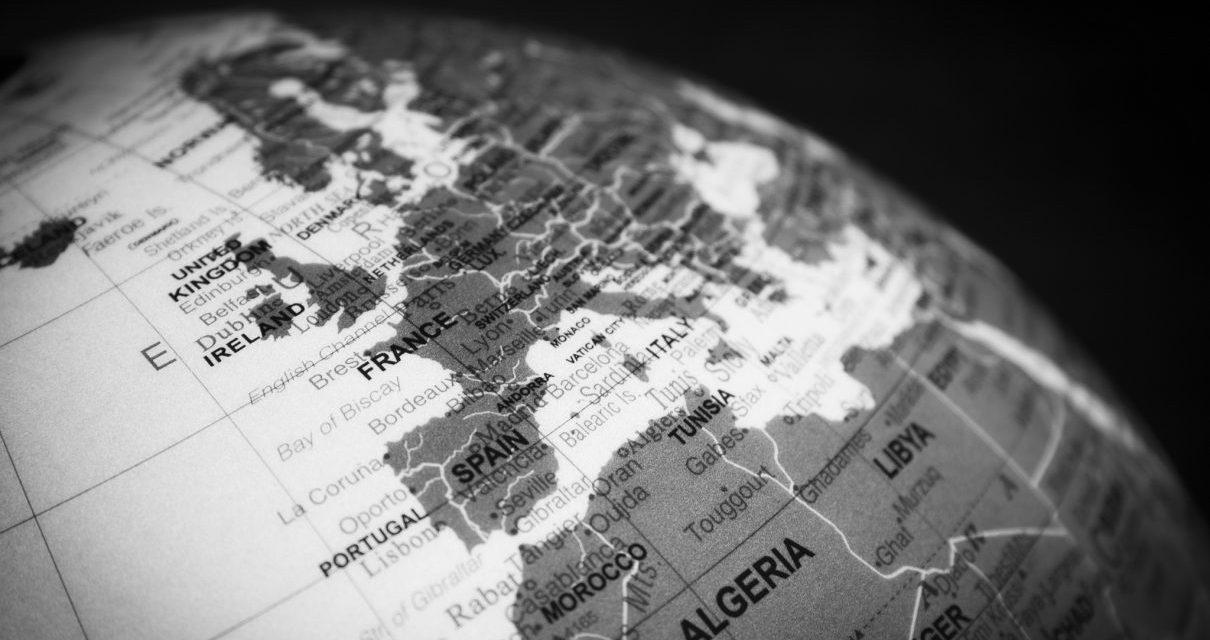 While the US media has spent all week panicking about alleged ‘Russian hacking,’ there have been multiple major stories that they’ve missed.

As we come to another week’s end, here are some key major news stories that broke this week:

Yesterday the US senate held a hearing on the allegations by the intelligence community that Russia is responsible for the hacking of email servers belonging to the Democratic National Committee and Hillary Clinton. The hearing included testimony from the Director of National Intelligence, James Clapper and National Security Agency chief Michael Rogers.

While nothing was actually resolved there was a plenty of condemnation of Russia from the notorious war hawk Senators, John McCain and Lindsey Graham. Both senators pushed the intelligence officials to say things they couldn’t confirm and agreed with each other that Russian hacking is “an act of war.”

What did come out yesterday was that the FBI wasn’t even allowed access to the DNC’s servers to fully investigate the source of the hacks. More remains unclear but a full report by multiple intelligence agencies is expected by Monday.

The entire contents of a recording previously leaked to the New York Times maxes it way to the internet this week detailing Obama’s role of allowing terrorism to spread in Syria.

The newly released segment of the recording includes Kerry telling the Syrian opposition leaders that he and others had initially pushed for the use of force in Syria but had “lost the argument.” Kerry also admitted to watching IS grow in an attempt to get Bashar Assad to come to the bargaining table with the US.

Kerry inadvertent admitted that Russia’s presence in Syria was legitimate due to their invitation in by the government of Bashar Assad (although of course he referred to it as the ‘regime’).

He told the opposition leaders that “The reason Russia came in was because ISIL was getting stronger, DAESH was threatening the possibility of going to Damascus, and that’s why Russia came in because they didn’t want a DAESH government and they supported Assad.. and we know that this was growing, we were watching, we saw that DAESH was growing in strength, and we thought Assad was threatened….ahhhhh we thought however we could probably manage that Assad might then negotiate, but instead of negotiating he got Putin to support him.”

There were also requests by the opposition leaders for the US to attack Hezbollah and Iranian backed militias. While Kerry say he couldn’t due to them not threatening US forces directly, he assured the the opposition that they were arming the terrorist groups that were fighting them.

Kerry also stated that the US backed rebels had gotten out of their control and some had allied with IS an al-Qaeda.

With 70% of East Mosul Liberated While Devastation Grows

Iraqi forces announced this week that they have managed to retake around 70% of the eastern half of Mosul, the major Islamic State enclave just across Syria’s border.

Meanwhile, the US quietly authorized to almost double the deployment of advisers to the Iraqi military on the ground. Washington said this will make the number of US forces around Mosul around 450, although some sources argue it could actually be as high as 5,000.

While the battle for Mosul is not typically discussed by the western media, it is apparently going well and is expected to be completed by April. The western media may not want to talk about this because the devastation of Iraq is on the rise.

In November alone, it’s estimated that somewhere around 20,000 Iraqis have been killed or injured. The US is also probably under-reporting the number of civilian casualties caused by bombings and shellings inside Mosul.

Despite the challenges in Mosul, casualty figures of front line fighters remain relatively low. The Islamic State is losing ground in the city and has even stopped paying their fighters who are trapped there since the last bridge out was destroyed by a US airstrike. This also leaves many civilians hostage to IS in the city.

Out of desperation, it seems IS is returning to more familiar tools of insurgency and have claimed multiple suicide bombings across Iraq in the past week.

US Troops Deploy to Lithuania to ‘Discourage Russian Aggression’

The New York Times reported this week that US special forces have begun arriving in some of the Baltic states as agreed upon at a recent NATO summit in Warsaw. This comes after a recent tour by several US senators and officials to the region as well as Ukraine. This envoy was led by US senator John McCain and included a trip to the war ravaged Donbas with Ukraine’s President Petro Poroshenko.

Poland is doing their own saber rattling and recently purchased US air-to-surface missiles from the US for self defense. Russia has responded to the increased troop presence by deploying several missile batteries close to their border for an ‘indefinite’ period of time.

An additional 800 to 1,200 US troops are expected to arrive in each of the other Baltic countries (Latvia and Estonia) and Poland by spring of this year.

Lots has been happening in Israel recently. Last week an investigation was opened against Israeli PM Benjamin Netanyahu for fraud and bribery.

A week prior to that, the UN passed a resolution declaring Israeli Settlements in the West Bank illegal. And now this week, Israeli Sergeant Elor Azaria was found guilty of murder after killing a wounded Palestinian execution-style.

However, there is a petition going around requesting the release and pardon of Sergeant Elor Azaria. Which is also an opinion Netanyahu has expressed himself.