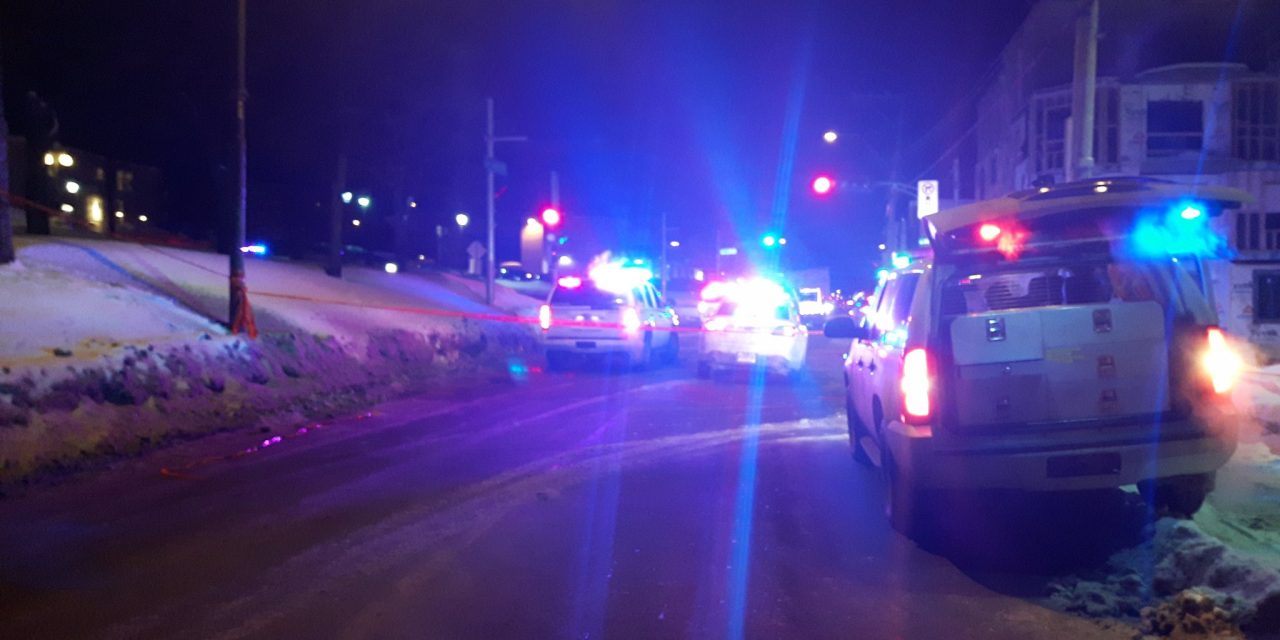 UPDATE: According to RT.com, a witness reportedly told Radio Canada that one of the attackers shouted “Allahu akbar” as he opened fire.

“One started shooting. As soon as he opened fire he shouted, “Allahu akbar!” (“God is great!”) The bullets reached people who were praying. People who prayed lost their lives. As for myself, the bullet passed over my head,” the witness who refused to be identified said, adding the attackers “seemed to have a very good Québec accent.” According to one witness who spoke to Reuters, up to three shooters were seen.

UPDATE 2: Canadian Prime Minister Justin Trudea tweeted out his condolences to those affected by the attack: “Tonight, Canadians grieve for those killed in a cowardly attack on a mosque in Quebec City. My thoughts are with victims & their families.”

UPDATE 3: Two suspects have been arrested so far, according to Quebec Provincial Police spokeswoman Christine Coulombe.  A 27-year-old French Canadian, Alexandre Bissonnette, known for “far-right, nationalist views” was charged Monday with six counts of first-degree murder and five counts of attempted murder over the shooting rampage.

QUEBEC CITY (WeAreChange) — At least three gunmen reportedly opened fire on a Quebec mosque during prayers killing up to five people and injuring several others, according to the mosque president.

Reuters reported that witnesses claimed “up to three gunmen fired on about 40 people inside the Quebec City Islamic Cultural Center.”

The UK Express reported there are at least 20 emergency services vehicles at the scene as authorities try and piece together what exactly happened amid fears of multiple victims. A police perimeter has been set up around the mosque and a number of ambulances were outside the Islamic cultural centre of Quebec in the Sainte-Foy neighborhood as paramedics tended to the wounded Sunday night.