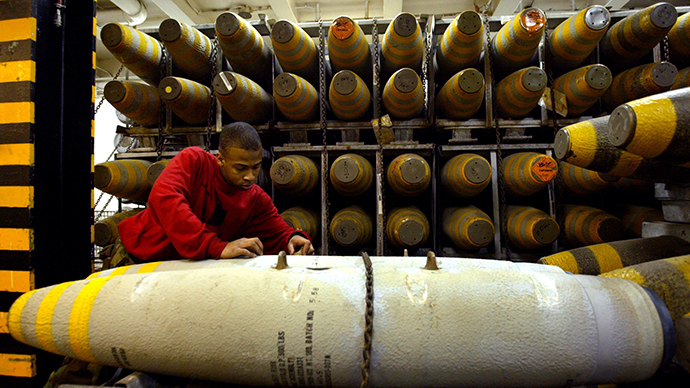 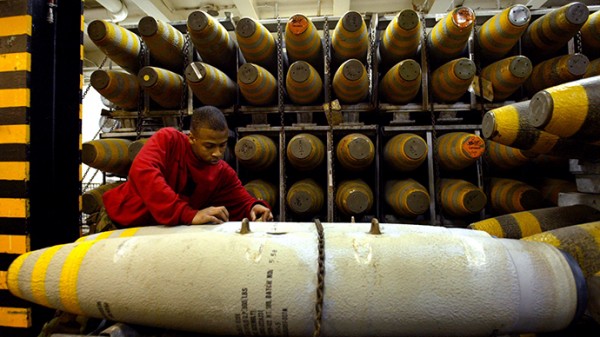 Israeli media sees the deal as “compensation” for the rapprochement between Iran and the US, which Washington sees as trying to get Tehran’s nuclear program under control.

READ MORE: Saudi Arabia to allow Israel use of its airspace to strike Iran – report

Tel Aviv has been sharply criticizing Washington for its decision to negotiate a nuclear deal with Tehran, and Israel has even ostentatiously “reserved the right” to conduct a unilateral air strike on Iran.

“The proposed sale of this equipment will provide Israel the ability to support its self-defense needs,”the US Defense Security Cooperation Agency said, adding that the new contract is meant to“replenish”Israel’s arsenal without supplying the country with any kind of new weapons.

In November 2014 it was reported that Pentagon was going to supplying Israel with 3,000 smart bombs, similar to those used by the Israeli Air Force in Gaza last summer, where an estimated 100 tons of munitions were dropped.

As for Saudi Arabia, the world’s largest buyer of American weapons, it wants to buy 10 Seahawk MH-60R helicopters along with radars, navigation systems and 38 Hellfire missiles.

READ MORE: US to sell Saudi Arabia $1.75bn worth of Patriot air defenses

According to a Congressional Research Service (CRS) report, between 2010 and 2014 Riyadh spent $90 billion on American weapons, becoming world’s leading buyer of US-made arms.

The helicopters will be supplied by Sikorsky Aircraft Corp, while associated gear will be produced by Lockheed Martin.

The US administration must notify Congress 30 days ahead of the sale of weapons to a foreign government, as lawmakers have a right to block or amend any arms deal.
Both Israel and Saudi Arabia have been recently conducting offensive operations on the territory of their neighbors.

During the 50-day campaign in Gaza last summer, where Israel actively used its Air Force, more than 2,100 Palestinians were killed, the vast majority of them unarmed civilians.