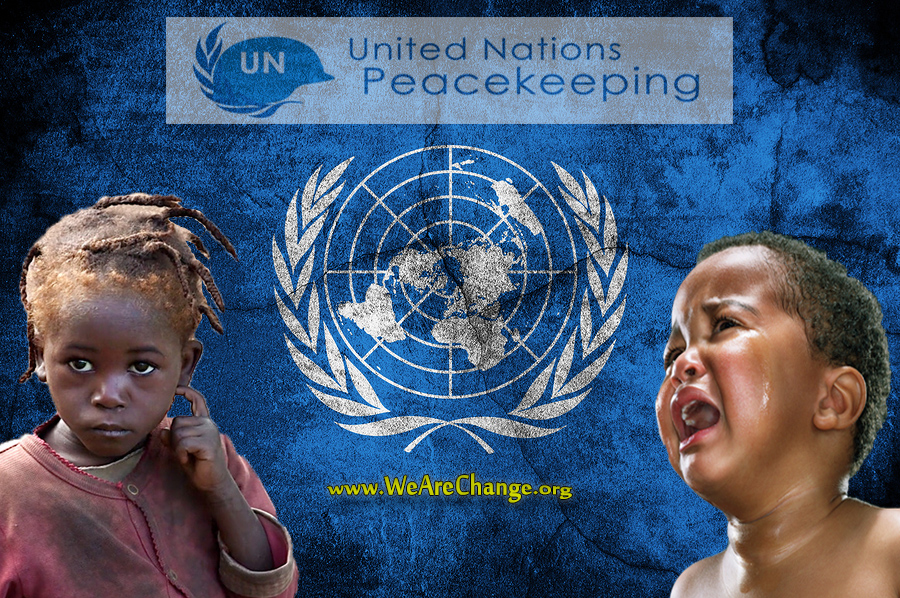 The Associated Press uncovered nearly 2,000 allegations of sexual abuse, 300 of which involved children in the past 12 years by United Nations officials and peacekeepers. Including only a few who served jail time.

The AP interviewed alleged victims, current and former U.N. officials and investigators seeking answers from 23 countries on the number of peacekeepers who faced allegations and what was done to investigate the victim’s’ claims.

The investigation found that the names of those found guilty were kept confidential, making accountability impossible.

Exposing that the U.N. itself has no legal binding jurisdiction over peacekeepers, leaving penalties to the countries that hire the troops.

“It’s an indictment of how the whole U.N. system works,” Peter Gallo a U.N. investigator told the AP.

In Haiti alone at least 134 Sri Lankan peacekeepers exploited nine children in a sex ring from 2004 to 2007, according to an internal U.N. report obtained by AP. In light of the report, 114 peacekeepers from Sri Lanka were sent home. None were ever imprisoned or tried for their crimes against the children.

Investigators showed the children thousands of photographs that included the Sri Lankan troops and alleged locations of where the children said they had sex with the soldiers.

“The evidence shows that from late 2004 to mid-October 2007, at least 134 military members of the current and previous Sri Lankan contingents sexually exploited and abused at least nine Haitian children,” according to the UN’s report.

One of the victims interviewed identified by only a number ’01’ told investigators she had sex with nearly 50 peacekeepers.

The AP report went on to note other victims identified only by a number who stated their accusations of abuse.

“The sexual acts described by the nine victims are simply too many to be presented exhaustively in this report, especially since each claimed multiple sexual partners at various locations where the Sri Lankan contingents were deployed throughout Haiti over several years,” the report said.

Sri Lankan Defense Secretary Karunasena Hettiarachchi defended the troops, stating, “People are quite happy and comfortable with the peacekeepers.”

Further accused perpetrators emerged from Bangladesh, Brazil, Jordan, Nigeria, Pakistan and Uruguay, according to the U.N.

The report comes a month after UN Secretary General António Guterres, admitted that the organization, “continues to grapple with the scourge of sexual exploitation and abuse, despite great efforts over many years to address it,” RT reported.

“We will not let anyone cover up these crimes with the United Nations flag. Every victim deserves justice and our full support,” U.N. Secretary General António Guterres said.