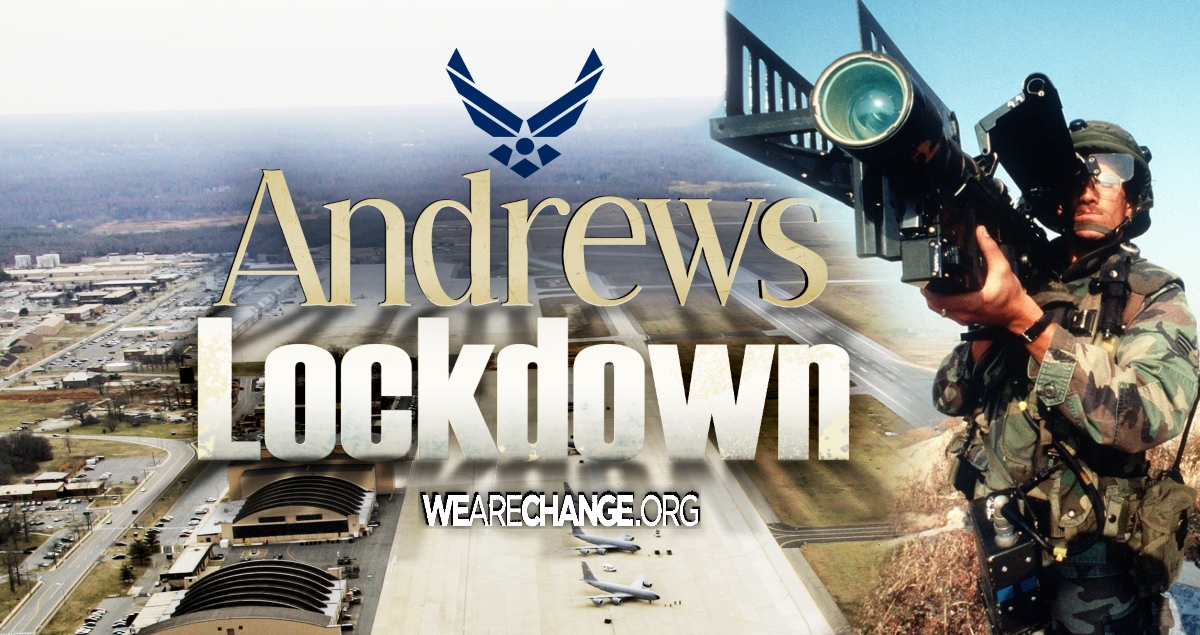 Not everyone on the base knew yesterday’s exercise was a drill. One soldier called from off the base and reported seeing long guns on the base. That report sparked the base to go from an drill into a real world situation until they could determine there was no active threat . 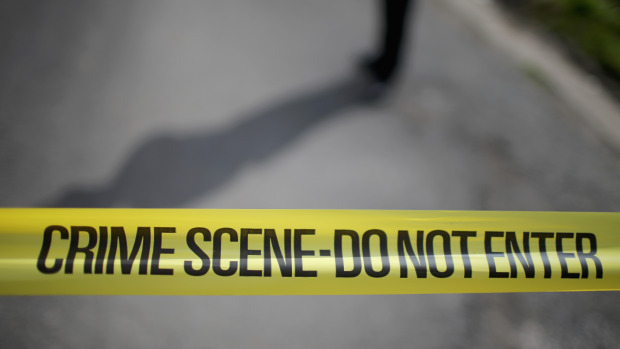 At this time, no press conference is scheduled in regards to this morning's active shooter incident. Will provide updates if that changes

The mainstream media then jumped on the story that there was an active shooter on the base, and before noon social media was flooded with messages about another mass shooting.

This is a perfect example of how a military drill can be sold as the real deal unknowingly by the media and how crisis actors can then be used to sell the narrative. During the very real looking crisis drill that took place earlier this year in February in the U.K., 1,000 crisis actors participated in Europe’s largest emergency drill in history . The drill even included realistic props, make up and a stone block falling into the London tube station. 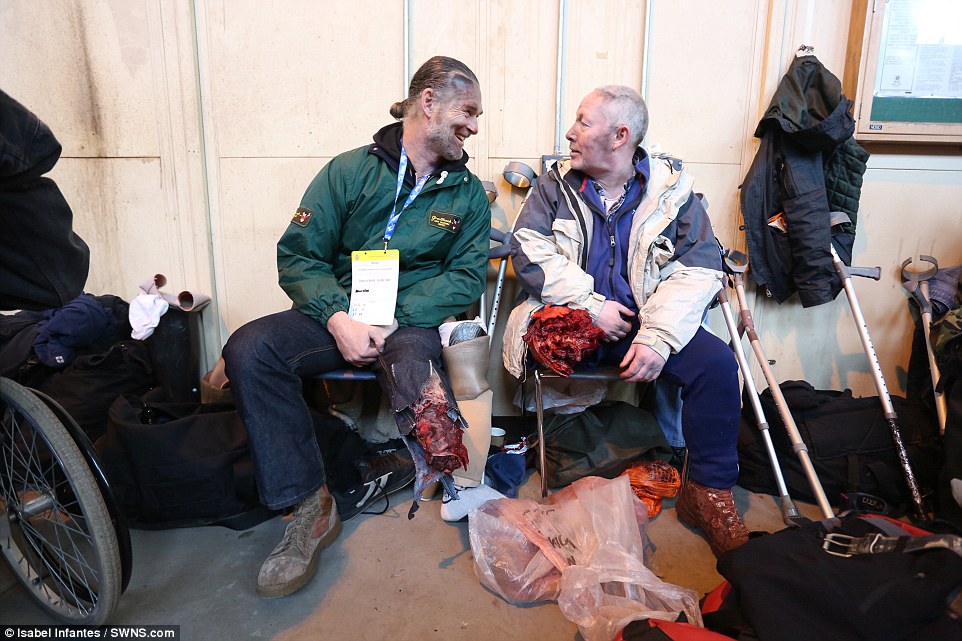 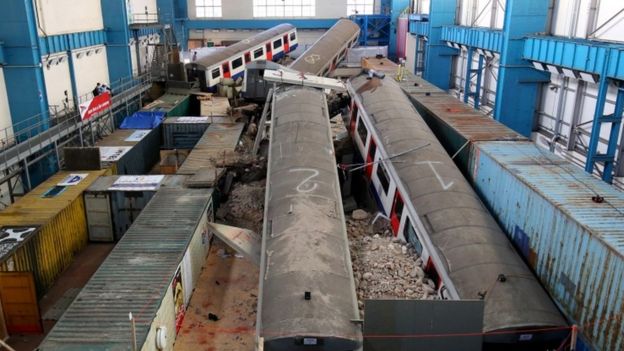 Yesterday’s false alarm was not the first time that a drill was reported as an active shooter situation. Back in October of last year, Fair County, Virginia police were not told of a drill that was happening at an office building. This lead to widespread mass confusion and a false police report filed by one of the workers in the office. ]

But that’s not the only example of compartmentalization and why it’s dangerous to do these type of drills without letting everyone in the vicinity know that they are going on.

Earlier this year at the New Jersey Port Authority, a security firm that works for the Port Authority was running a test of security, having its employee’s test the security systems  — by suspiciously taking pictures of the security cameras. This caused panic among travelers, who then followed the old “See something say something” policy and called and notified police. 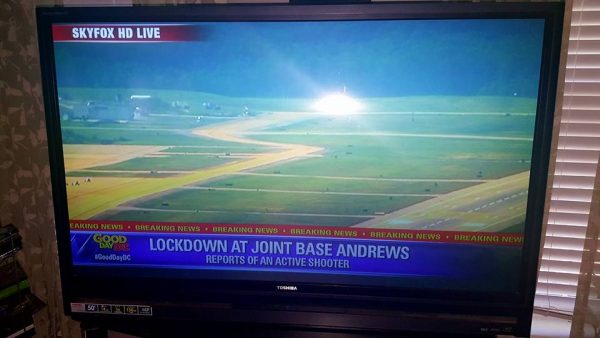 The police weren’t told of the drill and it quickly turned into a potentially dangerous situation.

“This runs a real risk of blue on blue shootings, blue on blue injuries, and or collateral civilian casualties This is the first time that I’ve heard that a police department has not provided a public notice both to their officers and to the civilian population regarding a terror drill,” said Anthony Roman of the risk management firm Roman & Associates.

An armed off-duty police officer seeing a suspicious drill could easily respond to the situation exactly how he’s trained – and use lethal force. In addition, the public are unknowing pawns in terror drills that induce needless panic. Experts and critics warn that these drills could cause traumatic effects in its participants. And that’s exactly what happened in 2014, when officers in Florida burst into a classroom unannounced and scared teachers, students and parents .

Without telling people a drill is going on or going to happen there are many risks. But the biggest is the risk for the government and media to take a crisis drill and turn it into an active situation.

Considering the government has been involved in almost every mass-killing plot since 9/11 by aiding wanna-be terrorists, I think that in order to protect civilians and prevent false flag operations we should reform communications among public officials and the general public when it comes to staged crisis drills.

No one should be confused in a situation where it could mean life or death.