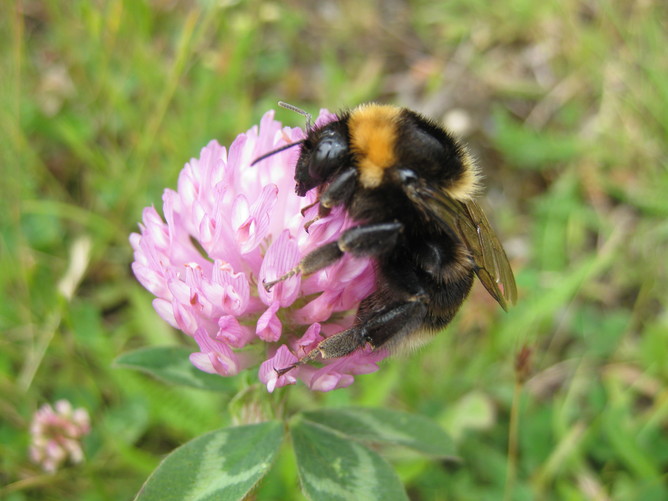 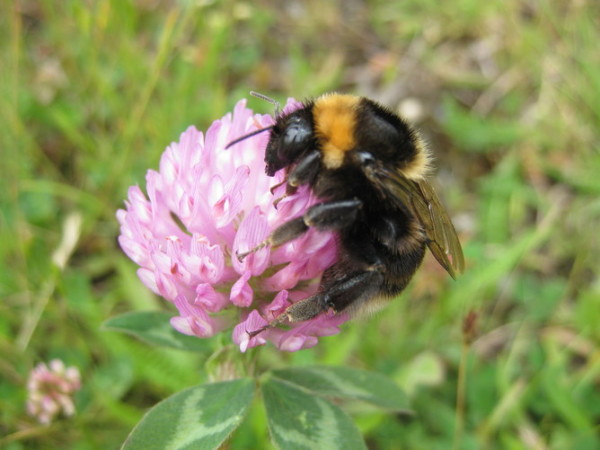 A species of bee declared extinct in the UK almost 30 years ago is flying again – thanks in part to the efforts of farmers. Researchers have been restoring the short-haired bumblebee to Romney Marsh and Dungeness over the past three years, and the results are starting to come in.

Nikki Gammans and her team have travelled to Sweden each year since 2012 to collect around 100 queen bees, transport them back to Britain and, after a two week quarantine period, release them into the flower-rich countryside of Kent.

The short-haired bumblebee was once common in Britain and found as far north as Yorkshire, but was last seen in Dungeness in 1986 and has since been declared extinct in the wild in the UK. While the wet summer of 2012 meant the reintroduced bees did not fare well, following last year’s warm summer Gammans found worker bees for the first time in more than 25 years. This meant the queens had survived the winter and founded colonies.

“There’s lots of early flowering forage for them, so we’re hopeful for a good year,” Gammans said of the 46 Swedish queens released after being warmed to revive them from hibernation. What’s needed is evidence of new queens descended from those released before the population can be said to be getting established.