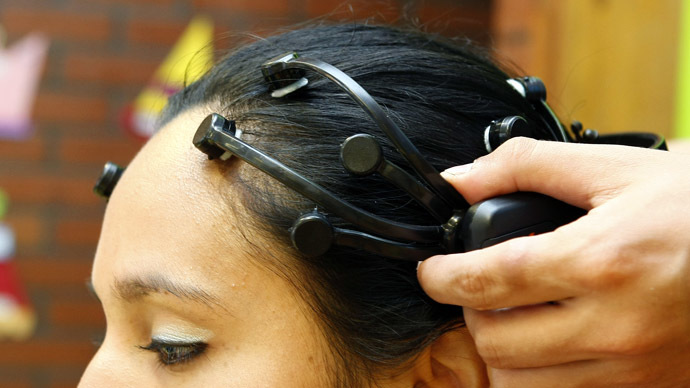 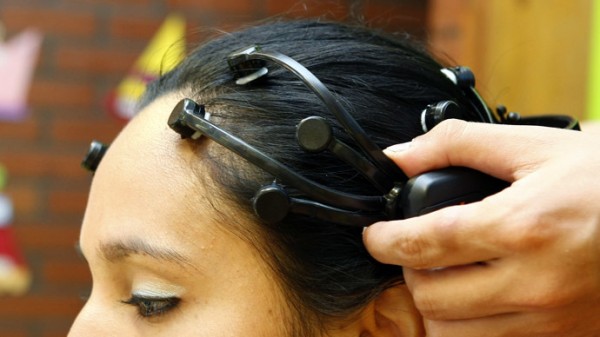 Competing with the US during the Arms Race, the Soviet Union put extensive effort in unconventional research seeking to outflank its rival in understanding behavior control, remote influencing and parapsychology, a new survey has revealed.

The Survey Published by Cornell University Library is based on Open Scientific and Journalistic Materials and Provides an overview of unconventional research in the USSR and then in ITS successor, Russia, in the period Between 1917 and 2003 – as compared to the USA.

The report by Serge Kernbach showed that unconventional weapons took the scientists in both countries to areas bordering sci-fi which nowadays would be seen in TV programs featuring UFOs, the supernatural and superpowers.

Due the Iron Curtain, Soviet and American scientists knew little about each other’s secret work – still, they focused on same themes.

In the Soviet Union, among the Areas of Particular Interest, Were, for instance, “the impact of Weak and strong Electromagnetic Emission on Biological objects, Quantum Entanglement in macroscopic Systems, Signal Transmission nonlocal based on the Aharonov-Bohm effect, and ‘human operator ‘Phenomena, “ the Survey says.

Soviet Scientists Were They Developing A field dubbed “psychotronics.” The Country Between Spent $ 0.5-1 billion on research of the Phenomena, Kernbach WHO works, at the Research Center of Advanced Robotics and Environmental Science in Stuttgart, Germany, found out.

Some of the programs in psychotronic research – even those launched decades ago – have not been officially published.

“For instance, documents on experiments performed in OGPU and NKVD – even 80 years After – still REMAIN Classified,” Kernbach Noted. The OGPU (Joint State Political Directorate) was the Soviet secret police and the NKVD (The People’s Commissariat for Internal Affairs) was the main law enforcing body, which was later transformed into the Internal Ministry and a security organization which was part of it – into the KGB.

According to the survey, Soviet and American areas of interest often mirrored each other. In particular, Kernbach recalls the Central Intelligence Agency’s (CIA) scandalous human research program MKUltra which involved the use of various methods to manipulate an individual’s mental states and alter brain functions.

“As mentioned in the Public Documents, the program to some extent motivated by the WAS Corresponding NKVD’s program, with Similar Strategies of using Psychotropic (EG Drugs) Substances and Technical equipment,” Said Kernbach.

In the 60s and the 70s, the Soviet Union was actively researching the influence of electromagnetic fields on human physiological and psychological conditions. Several authors point to the application of research results in the form of new weapons in the USA and the Soviet Union.

“Over the past years, US researchers have confirmed the possibility of affecting functions of the nervous system by weak electromagnetic fields (EMFs), as it was previously said by Soviet researchers. EMFs may cause acoustic hallucination (‘radiosound’) and reduce the sensitivity of humans and animals to some other stimuli, to change the activity of the brain (especially the hypothalamus and the cortex), to break the processes of formation processing and information storage in the brain. These nonspecific Changes in the central Nervous system can serve as basis for studying A the Possibilities of the Direct Influence of EMFs on specific functions of CNS, “ Read an article in Nauka (Science) magazine in 1982. 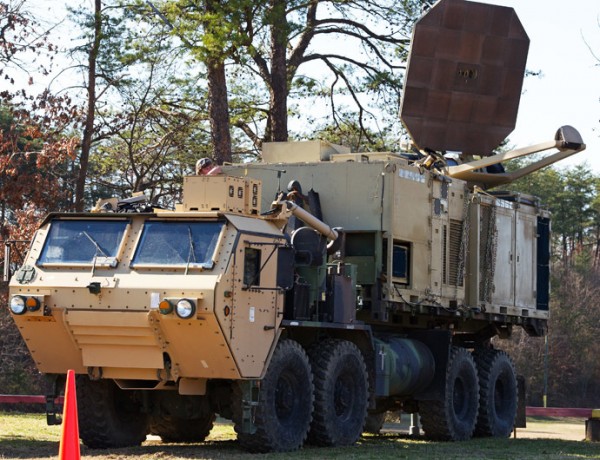 A US Marine Corps truck is seen carrying a palletized version of the Active Denial System, March 9th, 2012, at the US Marine Corps Base Quantico, Virginia. It is a US DoD non-lethal weapon that uses directed energy and projects a beam of man-sized millimeter waves up to 1000 meters that when fired at a human, delivers a heat sensation to the skin and generally makes humans stop what they are doing and run. (AFP Photo / Paul J. Richards)

Kernbach’s analysis lacks details on practical results of unconventional research in the USSR.

He mentions though a device invented by Anatoly Beridze-Stakhovsky – the torsion generator ‘Cerpan’.The exact structure of the device is unknown, as the scientist feared it would be put to unethical uses.Cerpan WAS designed on the “shape effect” produced by torsion fields. Some sources claim that the device – a 7-kilo metal cylinder – was used to heal people, including Kremlin senior officials.

Kernbach’s overview of unconventional research in USSR and Russia suggests that following the collapse of the USSR in 1991, these programs were first reduced and then completely closed in 2003.

“Due to Academic and non-Academic Researchers, the Instrumental psychotronics, sometimes denoted as torsionics, still Continue to Grow, but we cannot speak About Government programs in Russia any longer,”he Said.

However, based on the number of participants at major conferences, the number of psychotronics researchers in Russia is estimated between 200 and 500, the report said.

That followed a series of Putin’s presidential campaign articles, one of which focused on national security guarantees. Speaking About New Challenges That face Russia May, Armed Forces and Which Should be Ready to Respond to, he wrote :

“Space-based systems and IT tools, especially in cyberspace, will play a great, if not decisive role in armed conflicts. In a more remote future, weapon systems that use different physical principles will be created (beam, geophysical, wave, genetic, psychophysical and other types of weapons). All this will provide fundamentally new instruments for achieving political and strategic goals in addition to nuclear weapons.