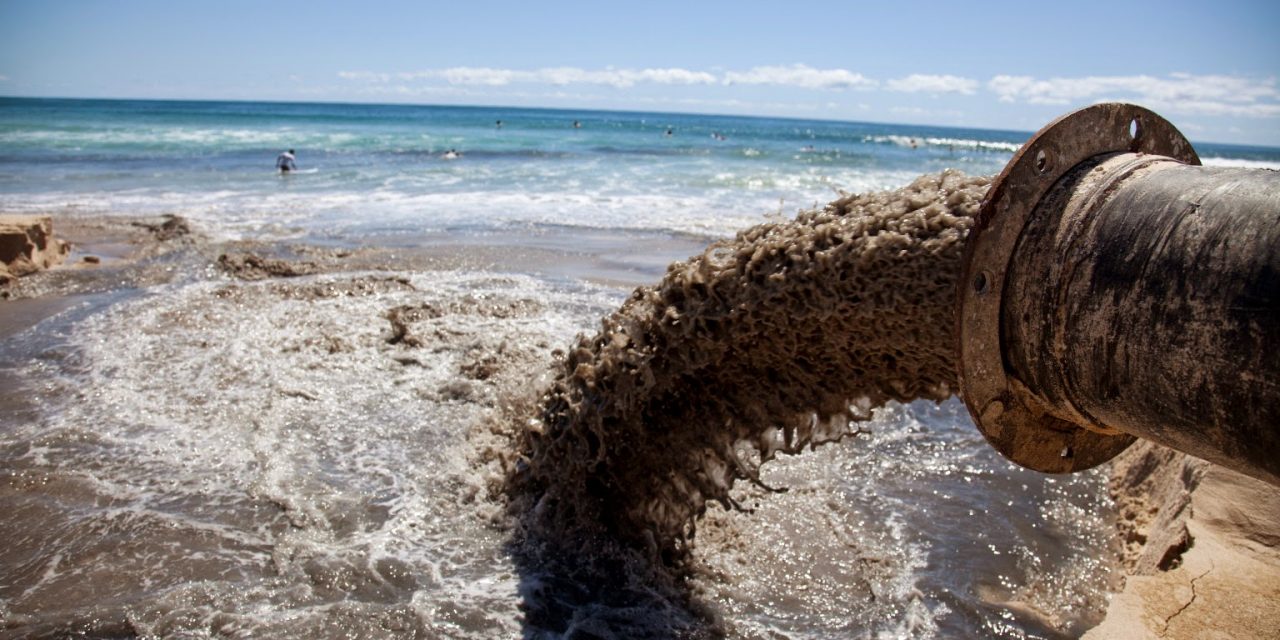 As the U.S. shale industry comes under increasing scrutiny for its environmental and health impact, it has emerged that the U.S. has approved fracking offshore leading to billions of gallons of wastewater to be dumped at sea.

The Center for Biological Diversity has released federal documents that reveal that officials approved more than 1,200 offshore fracks in 630 different wells in the four years from 2010 to 2014 in the Gulf of Mexico.

The Gulf of Mexico has already been suffering from decades of conventional oil and gas drilling as well as the aftermath of the devastating Deepwater Horizon blowout in 2010, when millions of gallons of oil were spilt.

The newly released documents reveal that fracking occurred off the coasts of Texas, Louisiana, Mississippi and Alabama with no public involvement and with no site-specific tests undertaken beforehand.

In so doing, the industry was also allowed to dump a staggering 76 billion gallons of waste fluid into the sea in 2014 alone.

There is real reason to be worried by this dumping. Over the last 18 months there has been growing concern about fracking chemicals contained within fracking wastewater.

Just over a year ago, the UK-based CHEM Trust issued a report and briefing paper on how toxic chemicals from fracking could affect wildlife and people.

The report identified specific examples of hazardous materials used in fracking, including chemicals “associated with leukemia in humans” and “toxic to sperm production in males.”

And then last October new research found that fracking chemicals are linked with a decreased sperm count in adulthood. Finally, in April this year, a new scientific study found high levels of 16 endocrine disruptors in samples taken near a fracking site.

And now it seems fracking wastewater has been dumped at sea without anyone’s knowledge or oversight. “Fracking has largely been in a shroud of secrecy,” Miyoko Sakashita, the oceans director at Center for Biological Diversity, said, before adding “It is a dangerous activity that has no place in our oceans or the Gulf of Mexico.”

According to Sakashita, the U.S. Environmental Protection Agency, (EPA) “didn’t really know what chemicals—and still doesn’t know what chemicals—are being discharged into the Gulf of Mexico,” which is a damning verdict on the U.S. regulator. “When I first called EPA … they basically responded to me that they don’t keep track of [wastewater dumping] and they don’t know,” Sakashita said. “The Obama administration is essentially letting oil companies frack at will in Gulf ecosystems and dump billions of gallons of oil waste into coastal waters,” adds Kristen Monsell, a Center for Biological Diversity attorney. “Every offshore frack increases the risk to wildlife and coastal communities, yet federal officials have been just rubber-stamping this toxic practice in the Gulf of Mexico for years.”

The lawyer added that the U.S. government “hasn’t really studied it before, they haven’t studied the impact of the chemicals that these companies are allowed to dump directly into the ocean including critical habitat and fracking-endangered species.”