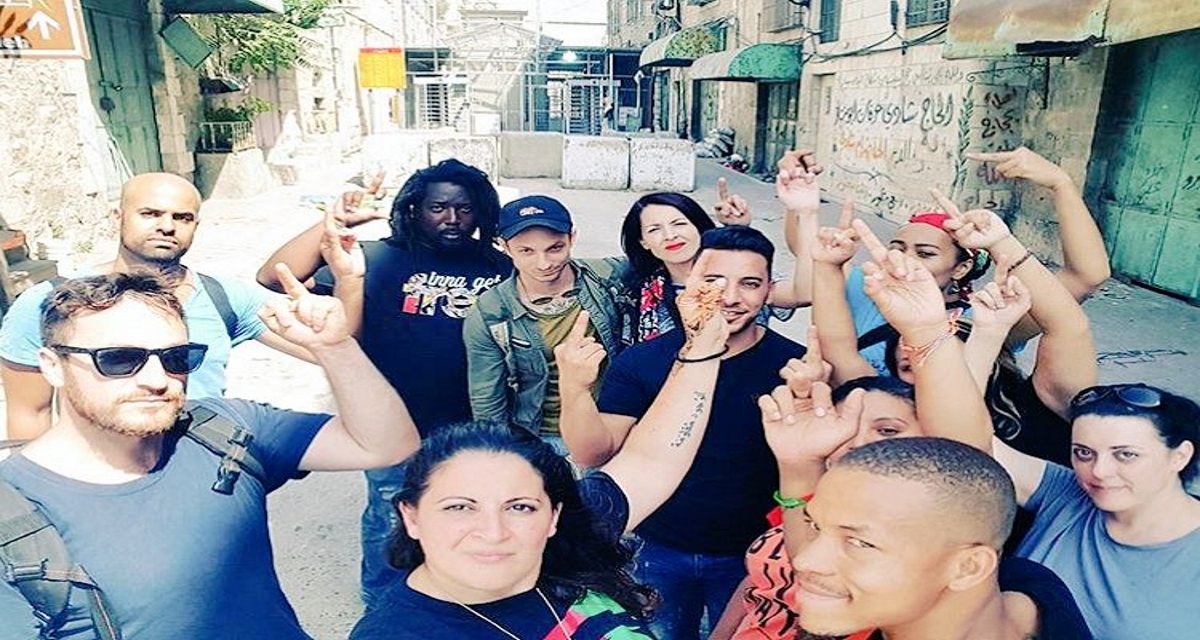 The founder of Media Roots, BOD Project Censored, former host of Breaking the Set, current host and creator of Empire Files, and all around bad ass activist, Abby Martin and her co-producer and writer of Empire Files Mike Prysner were recently detained by Israeli Defense Forces (IDF) “simply because we were Americans Driving with Palestinians,” according to Martin.

Abby Martin has been in the West Bank of occupied Palestine for going on four days now, shooting footage and conducting interviews for an upcoming episode of Empire Files. Although Martin and Prysner have been relatively silent on social media, they have tweeted some of their experiences, beginning with a teenage settler from Chicago who said that, “All Arabs should be shot in the head”.

The first settler (from Chicago) we talked to in Hebron City, Palestine said that "all Arabs should be shot in the head" He was about 12 y/o

There is no information yet about the exact cause of the detainment. Abby’s last tweet was just 4 hours ago. We will keep you posted as new information comes in. We are grateful to Abby and Mike and the rest of the Empire Files crew who are risking their lives to bring us this much needed look inside of the Israeli-occupied Palestinian territories.

Abby has been speaking out against the Israel / Palestine conflict for at least the last few years, though this may be her first time visiting Palestine in person.