Breitbart News Bans Their Own Reporter From the White House 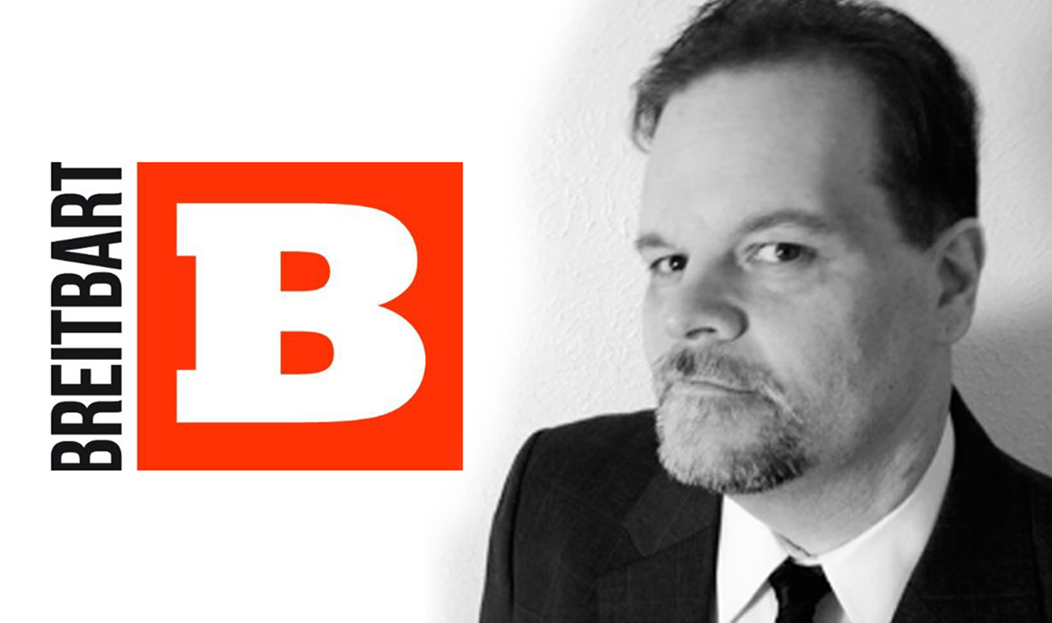 Stranahan, who was specifically hired to Breitbart News by Andrew Breitbart himself, was apparently told not to continue attending the White House press briefings, “or else.”

The ban comes after Stranahan released a massive report illustrating problems with CrowdStrike’s report that Russian hackers used the same virus to destroy 80% of Ukraines howitzers, using the same virus that was allegedly used on the DNC.

“CrowdStrike is not sure how the hackers got in. The firm suspects they may have targeted DNC employees with “spearphishing” emails. These are communications that appear legitimate — often made to look like they came from a colleague or someone trusted — but that contain links or attachments that when clicked on deploy malicious software that enables a hacker to gain access to a computer. “But we don’t have hard evidence,” Alperovitch said.

Stranahan points out that even though the legitimacy of the CrowdStrike report had been called into question, FBI director James Comey reportedly called them a “highly respected private company,” and also asserted that the FBI relied on their assessments to form their own conclusions.

It is then worth pointing out that CrowdStrike’s president, Shawn Henry, is a retired executive assistant director of the FBI. In essence then, the FBI could have used an untrue document to jump to conclusions that are not true.

Will Stranahan Make it Back to the White House?

If Stranahan makes it back to the White House, this is the question he has stated that he will ask White House press secretary Sean Spicer:

“Sean, one day ago the president asked in a tweet whether the FBI had examined the DNC servers. Well, we know that that in fact did not happen… Given the fact that that group is 1) employed by the DNC, and 2) that they released a report in December that was completely false, trying to tie Russian hacking into the loss of Ukranian howitzers, an event that the Ukranian Defense Ministry says never happened. Sean, how can you tell the American people who are looking for clarity on this, how it is justified if this is a national security issue, that the FBI did not look at those servers?”

With President Donald Trump even wondering what is going on, journalists who are searching for the truth all owe Stranahan a big “thank you” for not being afraid to stand up and fight for answers.

What about all of the contact with the Clinton campaign and the Russians? Also, is it true that the DNC would not let the FBI in to look?

This has left many wondering if Breitbart is attempting to shed their role as an edgy right-wing publication to take on a more establishment branding.

For more on Lee Stranahan’s work on this topic, check out his latest postings here.