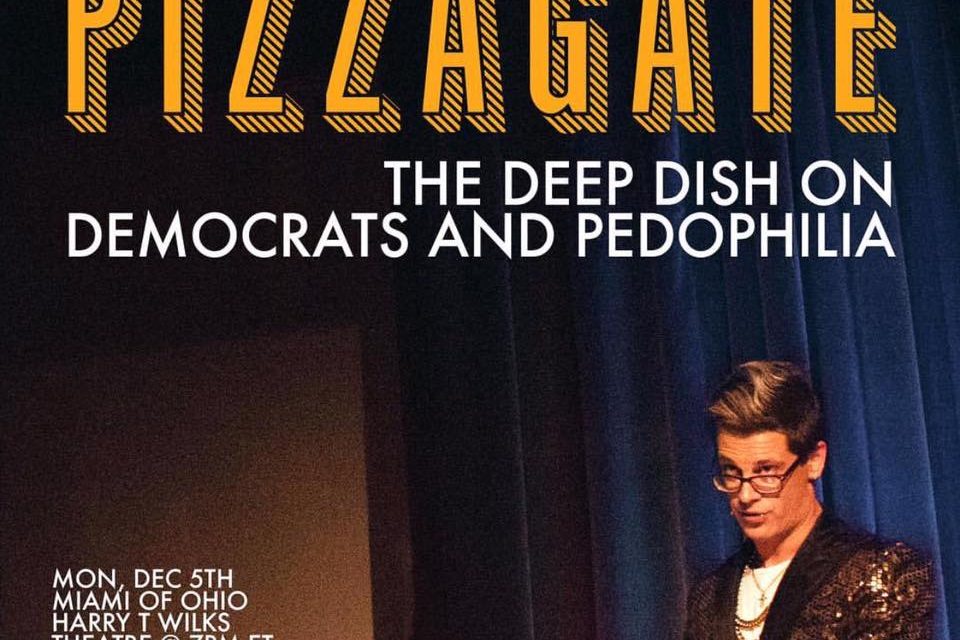 NEW YORK (WeAreChange) — Alternative media giants Breitbart News and InfoWars both appear to have backed off on their coverage of the ongoing #PizzaGate scandal.

Milo Yiannopoulos, Senior Editor at Breitbart News refused to speak about PizzaGate at a speech in Ohio – even though he specifically publicized he would speak about PizzaGate – after receiving a “number of phone calls” from D.C. advising him not to do so. He was told: “Not yet. Stop it.”

In addition, InfoWars founder and radio show host Alex Jones apparently pulled down one of his videos narrated by InfoWars reporter Jon Bowne from the InfoWars YouTube channel. The full video has been copied and re-uploaded by a YouTube user to their account.

What’s going on? It’s hard to say at this point in time, but it seems that both Breitbart News and InfoWars have received requests or threats from significant individuals or groups not to “go there.” And in the interests of protecting their reputations and staff members, both alternative news media giants have backed down from any further investigation.

Is the Trump administration asking investigative media to keep quiet about PizzaGate so the pedophiles don’t flee the country? Or have establishment insiders threatened Yiannopoulos and Jones to keep quiet?

Whatever the case, We Are Change reporters will continue to bring you the truth about this suspicious case despite the opposition.