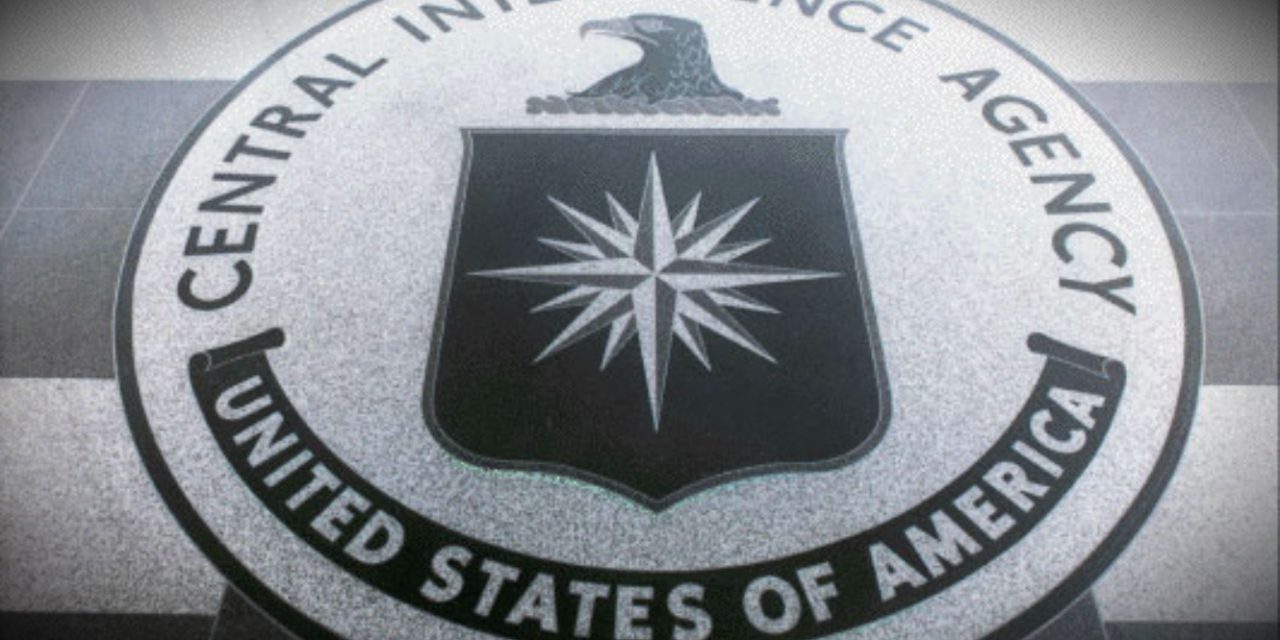 The so-called ‘bombshell report’ was originally published by the Washington Post, the same website that is still reeling from publishing a now totally debunked article on fake news.

Here’s what the report said:

The CIA has concluded in a secret assessment that Russia intervened in the 2016 election to help Donald Trump win the presidency, rather than just to undermine confidence in the U.S. electoral system, according to officials briefed on the matter.

Intelligence agencies have identified individuals with connections to the Russian government who provided WikiLeaks with thousands of hacked emails from the Democratic National Committee and others, including Hillary Clinton’s campaign chairman, according to U.S. officials. Those officials described the individuals as actors known to the intelligence community and part of a wider Russian operation to boost Trump and hurt Clinton’s chances.

A senior U.S. official claimed that the assessment made by the CIA is the “consensus view” held by U.S. senators.

The CIA’s report went on to say that disagreements have come up in the intelligence community over the fact that there is no direct connection between the Kremlin and whistleblowers. It claims instead that Russia regularly uses middlemen for such operations.

Trump’s transition team dismissed the CIA’s findings in a short statement issued Friday evening: “These are the same people that said Saddam Hussein had weapons of mass destruction. The election ended a long time ago in one of the biggest Electoral College victories in history. It’s now time to move on and ‘Make America Great Again.’”

Julian Assange, the co-founder and editor-in-chief of WikiLeaks, has said in a television interview that the “Russian government is not the source.”

In an October 31 story, the New York Times reported that an FBI investigation cleared Trump of any links to Russia.

For much of the summer, the F.B.I. pursued a widening investigation into a Russian role in the American presidential campaign. Agents scrutinized advisers close to Donald J. Trump, looked for financial connections with Russian financial figures, searched for those involved in hacking the computers of Democrats, and even chased a lead — which they ultimately came to doubt — about a possible secret channel of email communication from the Trump Organization to a Russian bank.

Law enforcement officials say that none of the investigations so far have found any conclusive or direct link between Mr. Trump and the Russian government. And even the hacking into Democratic emails, F.B.I. and intelligence officials now believe, was aimed at disrupting the presidential election rather than electing Mr. Trump.

Now, why bother trusting the CIA anyway – especially since they are one of the biggest fake news dissemination and propaganda machines on this planet?

This 1975 clip of testimony given during a House Intelligence Committee hearing has the agency admitting on record that they create and disseminate disinformation to the American people using the corporate media. This psy-op commonly known as ‘Operation Mockingbird‘ first debuted in the 1950’s during the Cold War and despite disinfo today, this program is well and truly alive right now in 2016.

This report is obviously huge news, especially when you consider all the other threats against Trump actually becoming president as well as the recent disinformation put out by the Washington Post in regards to Russia interfering with the U.S. election.

The Intercept’s Glenn Greenwald wrote at the time that the article was “rife with obviously reckless and unproven allegations, and fundamentally shaped by shoddy, slothful journalistic tactics.”

In another report on actual fake news, Greenwald commented on the Nov. 24 report that the Washington Post published that was subsequently spread by dozens of 0ther corporate media shills:

One of the most egregious examples was the recent Washington Post article hyping a new anonymous group and its disgusting blacklist of supposedly pro-Russia news outlets – a shameful article mindlessly spread by countless journalists who love to decry Fake News, despite the Post article itself being centrally based on Fake News.

(The Post this week finally added a lame editor’s note acknowledging these critiques; the Post editors absurdly claimed that they did not mean to “vouch for the validity” of the blacklist even though the article’s key claims were based on doing exactly that).

Now, just weeks later, we are supposed to believe another laughably erroneous report from the same newspaper that extensively quotes anonymous, biased government and intelligence officials?

We are right in the center of an all-out information war in the run-up to the inauguration of Trump in less than six weeks, and this latest disinformation released by the CIA and disemminated by their corporate media shills such as the Washington Post, is acting as the nuke in this war.