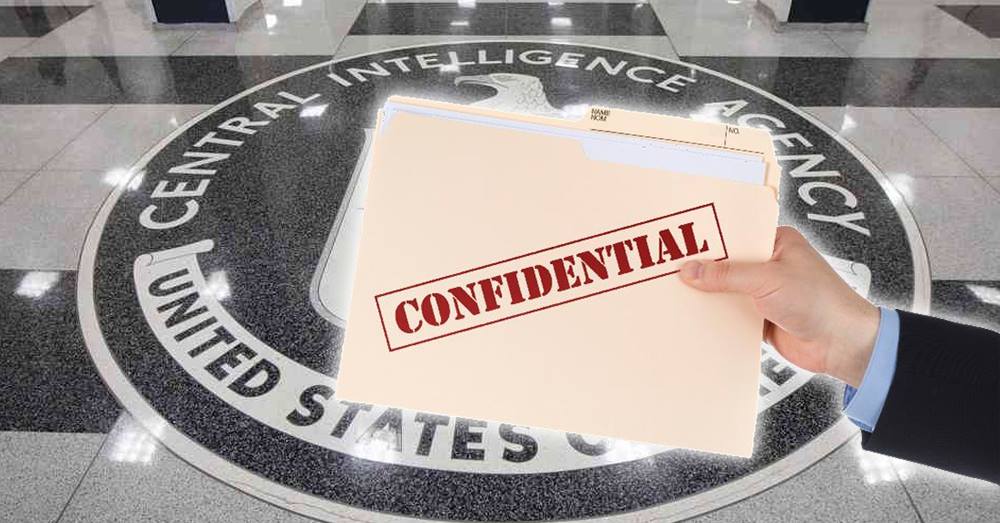 The Central Intelligence Agency has released a bulk archive of 13 million pages of declassified documents online. These documents were previously only physically accessible from four computers at the National Archives in College Park, Maryland using the CIA Records Search Tool or CREST.

The documents date all the way back to as far as the Cold War.

Information about a number of controversial topics is included: from UFOs, to more information on the infamous CIA psychic experiments Project Stargate, to Henry Kissinger’s papers, other CIA research and development documents, scientific papers, photographic intelligence reports, news archives, and a whole lot more according to the official CIA press release.

The CIA emphasized the inclusion of UFO Documents and plans to further promote the contents of the archive online.

In June 2014, MuckRock, sued the CIA, on behest of pro-bono attorney Ken McClanahan, a lawyer with the National Security Counsellors. The group claimed that the database was “technically public, but in practice largely inaccessible.”

Subsequently, journalist and researcher Michael Best or @NatSecGeek on Twitter, launched a Kickstarter project to put pressure on the CIA to publicly release the data more quickly and exposing how the agency was taking too much time to publish the material it was required to make publicly available under Bill Clinton’s 1995 Executive Order 13526 instituted in 2006. The Executive Order requires the declassification of non-exempt historically valuable records 25 years or older.

This story is amazing, @natsecgeek started using CIA's paper and ink to print and upload the pages one by one

Best began scanning and printing 700,000 documents manually and publishing them for the entire world to see, effectively costing the CIA resources as the agency doesn’t charge for printer paper or the ink used.

“That effort was halted in October when it became clear the CIA was going to (reluctantly) post the material itself, and Best put together a good background on CREST, what it contains, and some of the potential pitfalls of the way it looks like the data will be released.

Then on November 18, the CIA’s Litigation Information Review Office finally threw in the towel, bumping up the release significantly to just next year,” Muckrock, writes.

Amazingly the CIA was somehow able to suddenly miraculously find a way to publish 13 million documents in a matter of 3 months despite stalling for so long. In the past, it had argued that it had neither the time nor the resources to achieve such a feat.

“Forcing people to travel to College Park, MD during bankers’ hours and print out page after page of records just to do historical research was an obnoxious and antiquated way for the CIA to pay lip service to transparency without actually allowing meaningful public access to their records. I am happy to have been part of the effort to nudge them along into the 21st century,” McClanahan wrote in an email.

With respect to transparency, this is a historic move by the CIA that sets an important precedent. Going forward, the CIA now has no excuse to delay publishing documents that are 25 years or older as required under the Freedom Of Information Act.

The next information that the agency will be required to declassify is JFK’s assassination in October 2017.

It’s going to be a very busy next few years for national security reporters and, as with such broad archives of source material as the WikiLeaks cables, this information may take many years to sift through.