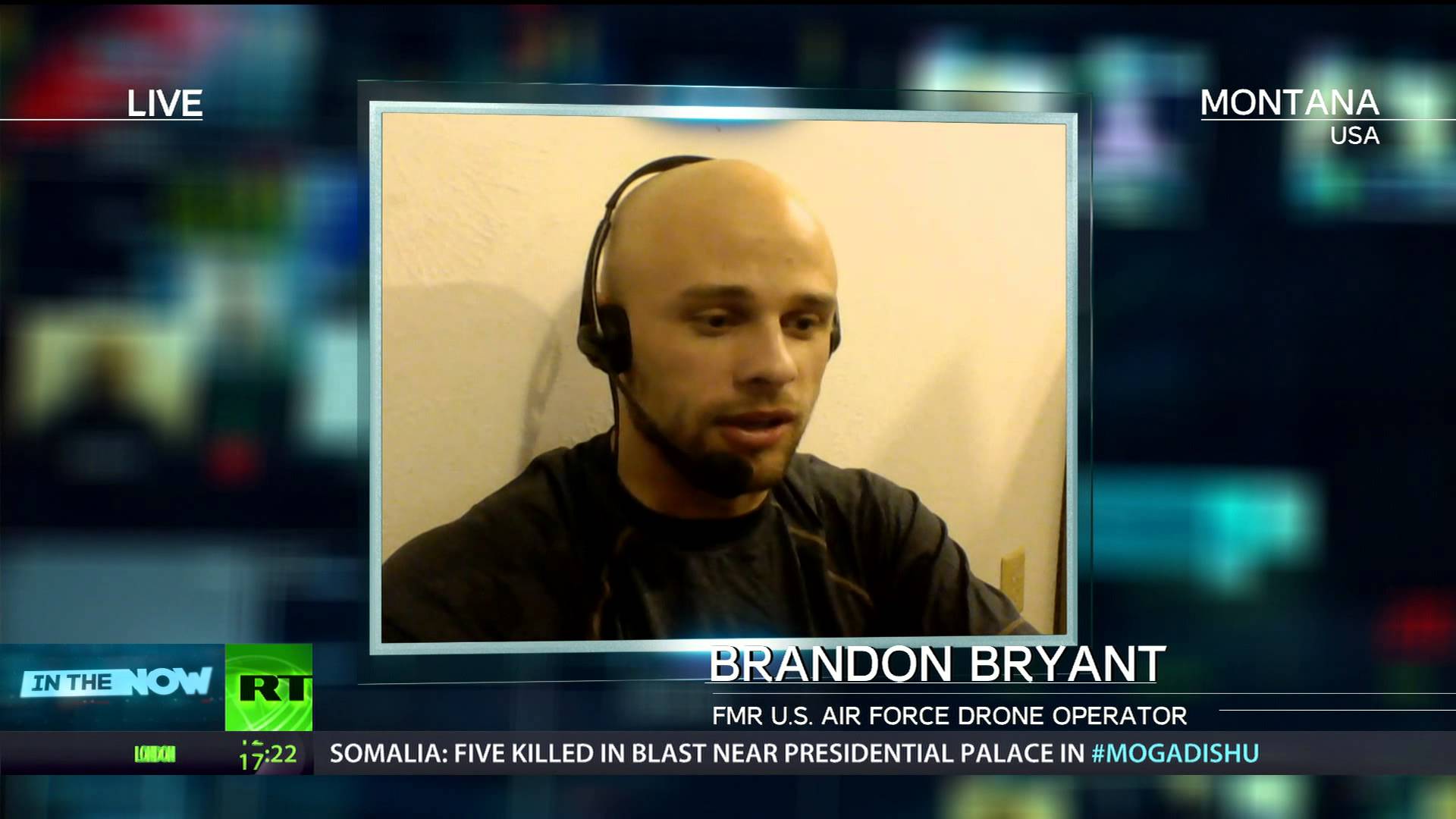 Former US drone sensor operator Brandon Bryant admits he “couldn’t stand” himself for his participation in the country’s drone program for six years – firing on targets whose identities often went unconfirmed.

Since 2001, and increasingly under the Obama administration, the US has been carrying out drone strikes against targets believed to be affiliated with terrorist organizations in countries like Afghanistan, Yemen, Pakistan and Somalia. The program, which has been shrouded in secrecy, has been routinely criticized for the high number of resultant civilian casualties.

Pakistan’s Peshawar High Court ruled in 2013 that the attacks constitute a war crime and violate the UN Universal Declaration on Human Rights. Meanwhile the Obama administration continues to insist that drone warfare is a precise and effective method of combat.

According to data collected by the human rights group Reprieve and published last November, attempts to kill 41 targeted individuals across Pakistan and Yemen resulted in the deaths of some 1,147 people. Often a kill requires multiple strikes, the group noted.

Bryant, who worked as a sensor operator, manning drones’ cameras and other intelligence gathering hardware, worked from an airbase in Nevada. The operator who left his post in 2011 spoke harshly of the program and the leadership responsible for approving it.

Bryant decried the “black hole putrid system that is either going to crush you or you’re going to conform to it,” and apologized to families of victims whose deaths he was responsible for. By his estimation, he helped kill some 1626 people. “I couldn’t stand myself for doing it” he added.

“I’m sorry that the mistake happened. I’m doing everything that I can to prevent further mistakes from happening.”