The Diplomat Behind Thursday’s U.N. Report Accusing Israel Of Apartheid No Longer Works For The U.N. 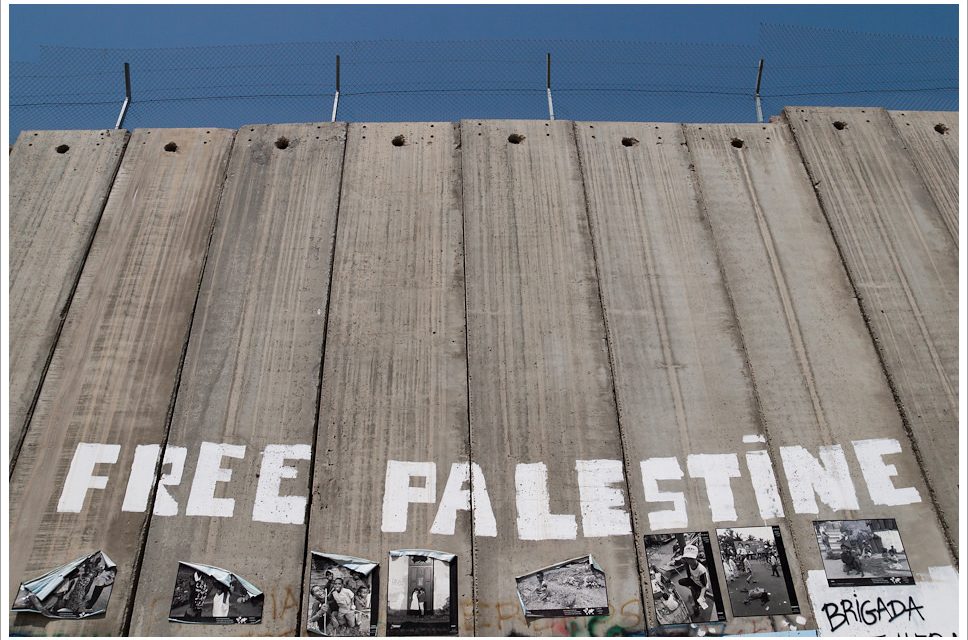 The top official from a United Nations commission that published a report on Thursday describing Israel’s treatment of Palestinians as apartheid quit Friday, claiming the organization’s leader wanted her to retract it.

A report was issued on Thursday by the UN Economic and Social Commission for Western Asia (ESCWA) that found Israel’s treatment of Palestinians fits the definition of apartheid by the standards of international law.

ESCWA, which is composed of 18 Arab countries, published the report this morning claiming Israeli policy fits well within the official parameters of apartheid. The report found Israel treats Palestinians as second class citizens based on racial, ethnic and religious identity in order to uphold their standing as a “Jewish state.”

While the report doesn’t represent the stance of the UN Secretary General or the UN as a whole by any means, it is one of the strongest criticisms to ever come out of the international body.

The report notes how “the expert consensus [is] that the prohibition of apartheid is universally applicable and was not rendered moot by the collapse of apartheid in South Africa.” It stated that independent of what most people think of when they hear apartheid, Israel is “guilty of policies and practices that constitute the crime of apartheid,” as defined under “customary international law and the Rome Statute of the International Criminal Court.”

The report is described as “detailed analysis of Israeli legislation, policies and practices” which shows that Israel is guilty of “demographic engineering” in a violation of the generally accepted definition of apartheid by the UN.

The report covered both Palestinians living within Israel as well as those who reside in the West Bank and the Gaza Strip who live under what the commission deemed “military law.” This is in sharp contrast to how Israeli settlers in those areas live, who are “governed by Israeli civil law.” 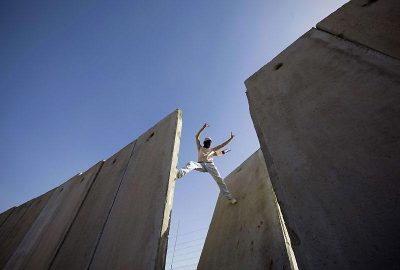 The report also highlighted the plight of Palestinian refugees that are “prohibited from returning to their homes in Israel and the occupied Palestinian territory.”

The reasoning behind these restrictions was found to be because Israel believes it would “constitute a ‘demographic threat’ and that their return would alter the demographic character of Israel.”

Israeli and US Delegations Respond

Israel was predictably displeased and angered by the report’s findings, saying it “falsely label[s] the only true democracy in the Middle East” according to Israeli ambassador to the UN Danny Danon. Danon said the comparison of Israel to South Africa was a “false analogy is despicable and constitutes a blatant lie.”

Danon personally called out ESCWA Executive Secretary Rima Khalaf in his response saying her ties to the BDS (boycott, divest and sanction) movement and her statements comparing Israeli “democracy to the most terrible regimes of the twentieth century,” made it no surprise she would approve this report.

A spokesman for Israel’s foreign ministry takes the prize however, as he compared the report to the Nazi propaganda publication Der Sturmer.

US ambassador to the UN Nikki Haley also spoke out against the report calling it “anti-Israel propaganda.” This shouldn’t come as a surprise though, Haley has been mad about the UN’s position on Israel since her first meeting on the Middle East, where she felt the other member states “blamed Israel for all the region’s problems.”

Coming from that position, Haley’s response to the reports findings sounded traditionally American when she said “The United States stands with our ally Israel and will continue to oppose biased and anti-Israel actions across the UN system and around the world.”

Palestinians are happy about the report however, including the head of the BDS movement, Omar Barghouti who said the findings are “very first beam of light that ushers the dawn of sanctions against [Israel].”

While the UN Secretary General, António Guterres has already distanced themselves from the report, it still remains one of the most critical appraisals on Israel’s policy to come out of any sector of the UN.

It’s unclear what will come of the report but it’s just another step in the right direction by factions within the UN adding to a growing list of valid criticisms of Israel and their unethical policies.