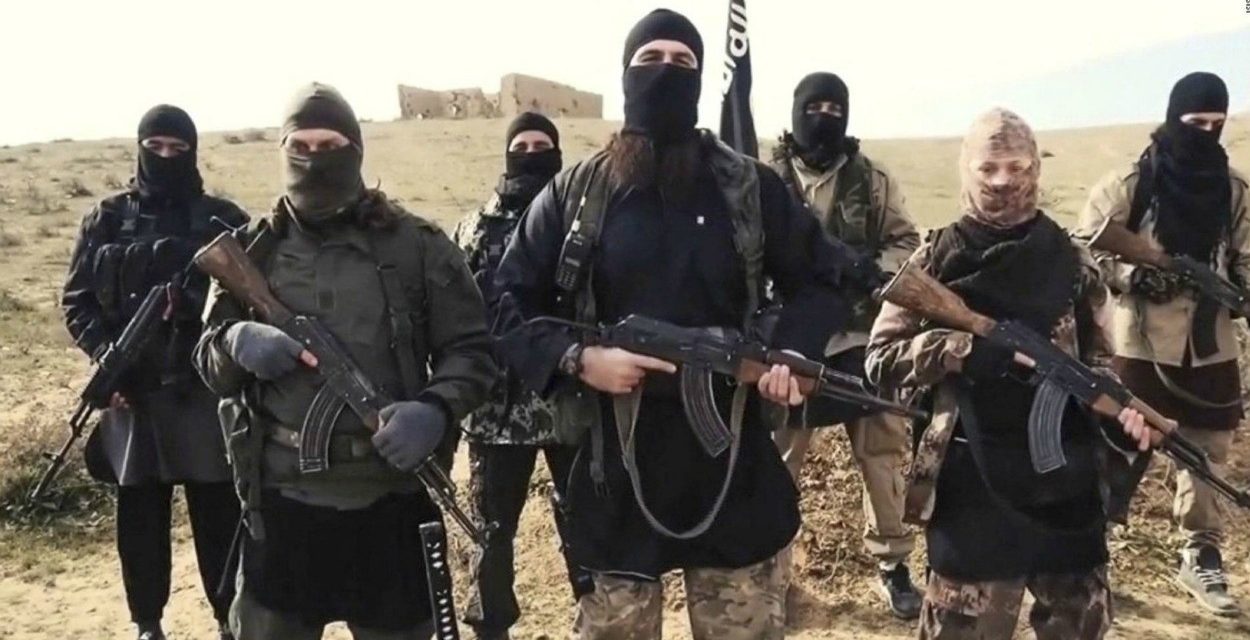 The Pentagon paid a UK PR firm half a billion dollars to create fake terrorist videos in Iraq in a secret propaganda campaign exposed by the Bureau of Investigative Journalism.

PR firm Bell Pottinger, known for its array of controversial clients including the Saudi government and Chilean dictator Augusto Pinochet’s foundation, worked with the US military to create the propaganda in a secretive operation.

The firm reported to the CIA, the National Security Council and the Pentagon on the project with a mandate to portray Al-Qaeda in a negative light and track suspected sympathizers.

Both the White House and General David Petraeus, the former general who shared classified information with his mistress, signed off on the content produced by the agency.

The Bell Pottinger operation started soon after the US invasion of Iraq and was tasked with promoting the “democratic elections” for the administration before moving on to more lucrative psychological and information operations.

Former employee Martin Wells told the Bureau how he found himself working in Iraq after being hired as a video editor by Bell Pottinger. Within 48 hours, he was landing in Baghdad to edit content for secret “psychological operations” at Camp Victory.

The firm created television ads showing Al-Qaeda in a negative light as well as creating content to look as though it had come from “Arabic TV.” Crews were sent out to film bombings with low quality video. The firm would then edit it to make it look like news footage.
They would craft scripts for Arabic soap operas where characters would reject terrorism with happy consequences. The firm also created fake Al-Qaeda propaganda videos, which were then planted by the military in homes they raided.

Employees were given specific instructions to create the videos. “We need to make this style of video and we’ve got to use Al-Qaeda’s footage,” Wells was told. “We need it to be 10 minutes long, and it needs to be in this file format, and we need to encode it in this manner.”

The videos were created to play on Real Player which needs an internet connection to run. The CDs were embedded with a code linking to Google Analytics which allowed the military to track IP addresses that the videos were played on.

According to Wells, the videos were picked up in Iran, Syria, and the US.

“If one, 48 hours or a week later shows up in another part of the world, then that’s the more interesting one,” Wells explained. “And that’s what they’re looking for more, because that gives you a trail.”

US law prohibits the government from using propaganda on its population, hence the use of an outside firm to create the content.

In 2009, it was reported that the Pentagon had hired controversial PR firm, The Rendon Group, to monitor the reporting of journalists embedded with the US military, to assess whether they were giving “positive” coverage to its missions.

It was also revealed in 2005 that Washington based PR company the Lincoln Group had been placing articles in newspapers in Iraq which were secretly written by the US military. A Pentagon investigation cleared the group of any wrongdoing.

Reprinted with permission from RT.