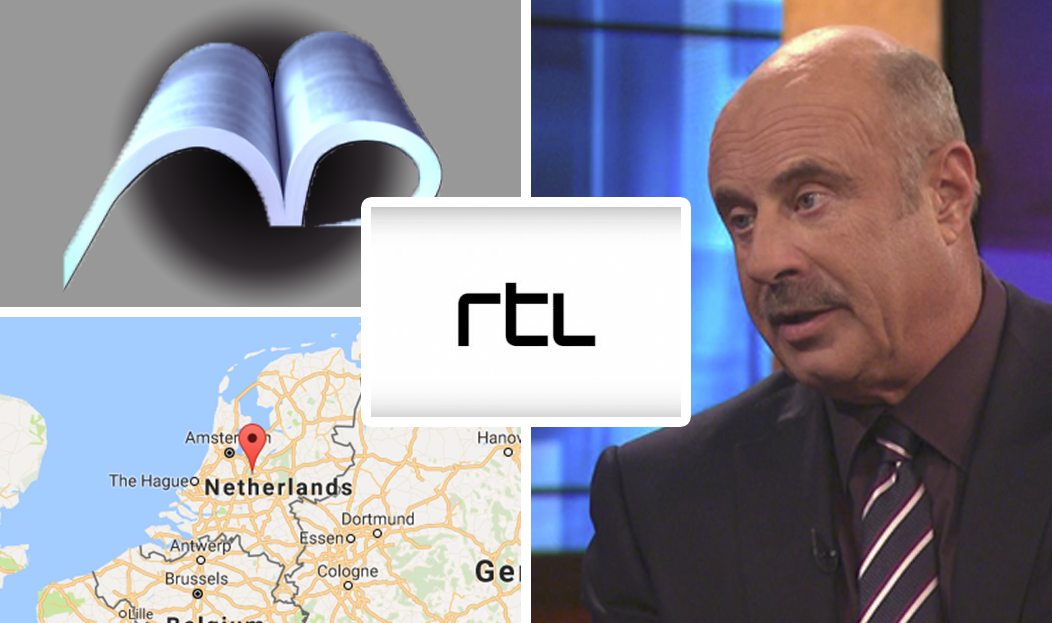 “Dr. Phil” has been on television since 2002 and made Dr. Phillip McGraw one of the most prominent mental health professionals in the world.

Recently, however Dutch company RTL has decided to pull the plug on the Dr. Phil Show, and the timing of this action couldn’t be any more suspicious.

Only a week ago, Dr. Phil had aired a show where he interviewed a woman who claimed to have been trafficked around the world, to the most elaborate events and parties, as a sex slave for rich and powerful men.

[RELATED: WOMAN CLAIMS RICH AND POWERFUL MEN TRAFFICKED & LOCKED HER IN A CAGE ON DR. PHIL]

Is the canceling of the Dr. Phil show in the Netherlands connected to the airing of this episode?

Consider – the Netherlands has been under the microscope in recent years for pedophile activity at the highest levels of society. In 2014, a Dutch pedophile society even wanted to challenge a Supreme Court ban on their society, saying that banning them is a violation of their freedom of speech.

In the video below, we can also see a whistleblower and victim of child sex-trafficking in the Netherlands telling his story.

As English-speaking Dutch media NL Times reports, political leaders, including a mayor and justice official of the Netherlands have recently been brought to court by alleged victims of child sex-trafficking, further illustrating that pedophilia is happening at high levels of Dutch society.

Did Dutch TV Cancel Dr. Phil Because of His Stance on Pedophilia?

According to a translated quote from Dutch media, RTL decided to cancel the Dr. Phil show because they made “different choices in programming.” The timing is what is most suspect about this decision, coming several years after Dr. Phil’s first show in 2002, and just one week after he aired a show, which if true, will be the first mainstream source to expose the international sex-trafficking scandal.

Perhaps the Dutch network truly wanted a different show on TV, but it is suspect that Dr. Phil was cancelled almost immediately after becoming a hero to those seeking an end to the injustices brought about by international sex-trafficking last week.

Remember, Dr. Drew Pinsky’s show on HLN was immediately cancelled after he made a statement that Hillary Clinton has brain damage, at a time when HLN’s sister network CNN was virtually campaigning for Clinton and disputing that she had any health issues.

For more information on the Dutch pedophile scandal, watch this documentary which features We Are Change’s Luke Rudkowski in the opening scene. Luke talks about Joris Demmink, a Dutch politician famously accused of being involved in pedophilia.