Election Heats Up: Kerry Heads To The Poles…In ANTARCTICA 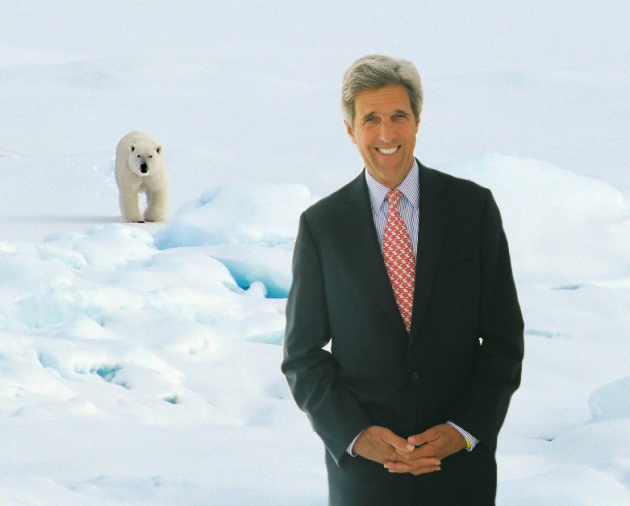 While many Americans headed to the polls to vote in the 2016 election on Tuesday, Secretary of State John Kerry traveled to… Antarctica. 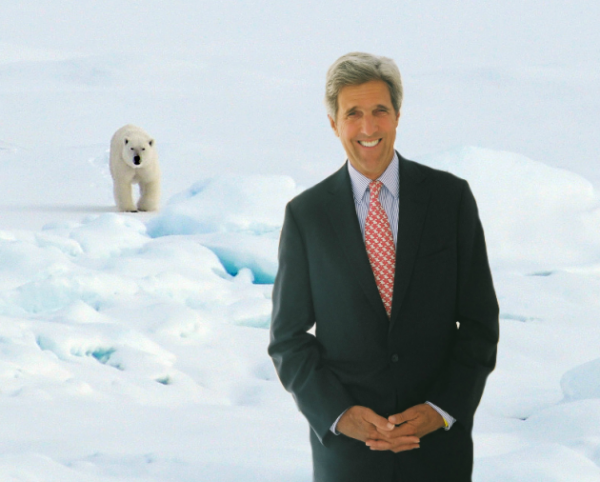 Kerry’s trip will include a visit to the McMurdo and Amundsen-Scott South Pole stations, which will make him the first Secretary of State to visit Antarctica,  according to a press release from the National Science Foundation.

It comes at a curious time, given the ongoing election. When asked about the timing, State Department spokesman John Kirby insisted that its purpose is “to talk to researchers and scientists largely about climate change research.”

A reporter responded by questioning the legitimacy of the trip, noting, “There’s some criticism that this trip is basically, you know, the Secretary wants to knock Antarctica off his bucket list and he’s doing it on taxpayer expense.”

Kirby insisted that it is important for Kerry “to see firsthand what we are learning about the environment down there on the South Pole.”

“As an individual who has literally championed climate change research and awareness for decades now, the secretary is and will remain committed to increasing the awareness and education of the public about this,” Kirby said. 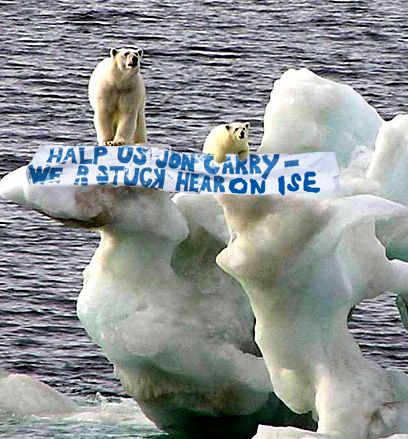 The location of Kerry’s trip is also interesting. Russian scientists drew criticism in 2012 for drilling into Antarctica’s “Alien” Lake Vostok, which scientists claim went “undisturbed by sunlight for over 15 million years.”

Theories as to what is under the surface of the lake—which is considered the sixth largest in the world— include oil, a secret Nazi base with Hitler’s remains, nuclear energy, Atlantis, and of course, a UFO landing site.

Kerry’s trip will add to his lead as the Secretary of State who has traveled the most miles, with over 1.3 million since 2013. This sends him even further ahead former Secretary of State Hillary Clinton, who traveled 956,733 miles from 2009 to 2013.

In addition to staying away from the polls in the U.S. where he would be expected to vote for Clinton, Kerry is also showing her up by reminding the world that he beat her in total miles traveled—an area where Clinton was very competitive.

In 2010, Clinton wrote an email to her top aide Huma Abedin asking, “What’s my total now?”

“We have 36 trips to date,” Abedin responded, noting that Clinton needed at least four more to beat the record of 1.06 million set by Condoleezza Rice.