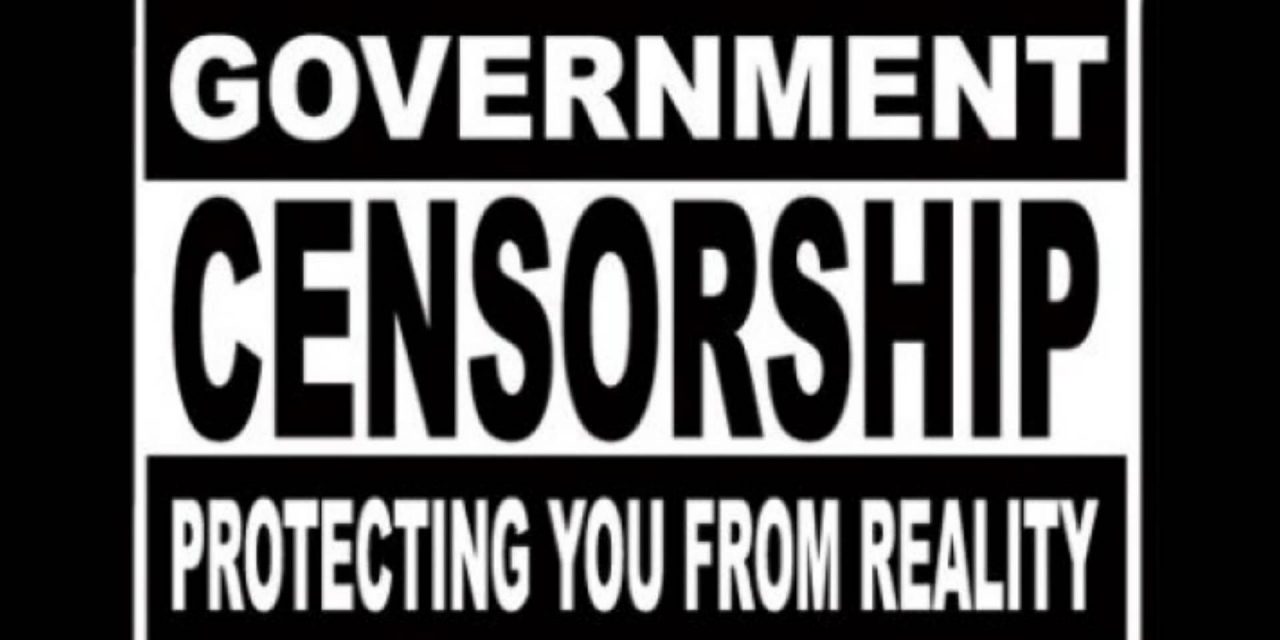 BRUSSELS (WeAreChange) — The European Union (EU) has issued an ultimatum to social media giants Twitter, YouTube and Facebook as well as tech giant, Microsoft, to censor “illegal hate speech” within 24 hours or face new laws that are designed to “curb online racist abuse.”

The clampdown includes such content that is considered by the mainstream establishment as so-called “fake news,” a term so broad that it includes perfectly legitimate news content.

The call from the European Commission for swifter action to delete racist posts and content from terrorists to promote online radicalisation follows a backlash against the proliferation of “fake” US election news on sites run by Facebook, Twitter and Google, which owns YouTube.

US social media corporations signed a “code of conduct” with Brussels back in May that required them to “review the majority” of flagged hate speech within 24 hours, remove it if necessary and even develop “counter narratives” to confront the problem.
But after 600 notifications to the companies of suspected hate speech in six months, the commission is not at all happy with progress and that’s why they have threatened to escalate from “non-legislative” action if their demands are not met.

According to a report prepared for V?ra Jourová, the EU justice commissioner, found that 40 per cent of recorded cases were reviewed within 24 hours, but the figure rose above 80 per cent after 48 hours. Twitter was slowest to respond while YouTube was fastest.

“If Facebook, YouTube, Twitter and Microsoft want to convince me and the ministers that the non-legislative approach can work, they will have to act quickly and make a strong effort in the coming months,” Mr. Jourová told the Financial Times.

“The last weeks and months have shown that social media companies need to live up to their important role and take up their share of responsibility when it comes to phenomena like online radicalisation, illegal hate speech or fake news.”

This Nazi-style blitz comes amid alarm in countries such as Socialist Germany at the spread of online “hate speech” against Muslim refugees. This has already led Heiko Maas, Germany’s justice minister, to threaten legal action for social media giants failing to delete racist posts.

The worrying part is that the EU is putting “fake news” in the same category as Islamic jihadist propaganda. Former UKIP leader Diane James previously told Breitbart News that the EU’s definition of hate speech, “Is so vague that it is the thin end of the wedge not just to curb hate speech but free speech as well,” adding that the issue should be decided by parliaments, not by the unelected EU Commission.

As of late, the whole “fake news” epidemic is being exploited by the mainstream media establishment to characterize completely legitimate alternative news sources, including even left-wing news outlets critical of Hillary Clinton, as fake news or “Russian propaganda.”

The first “fake news” list that was circulated by mainstream media outlets shortly after the US election, turned out to be created by a radical leftist social justice warrior feminist who had a clear political bias, while the second list was struck down by The Intercept‘s Glenn Greenwald who called it a “McCarthyite blacklist”. Greenwald levelled fire at the Washington Post for “obviously reckless and unproven allegations” in using the list.

The database, which will see the companies share the “unique digital fingerprints” of content deemed “extremist,” will enable such material to be removed far more quickly.

As InfoWars’ Paul Joseph Watson said: “Given that the EU, which is set to meet with the internet companies later this week, now characterizes anti-EU sentiment as extremist content, it’s probably only a matter of time before legitimate dissent is targeted.”

This Nazi-style censorship crackdown is a creepy fulfilment of George Orwell’s 1984 and it’s only set to get worse.