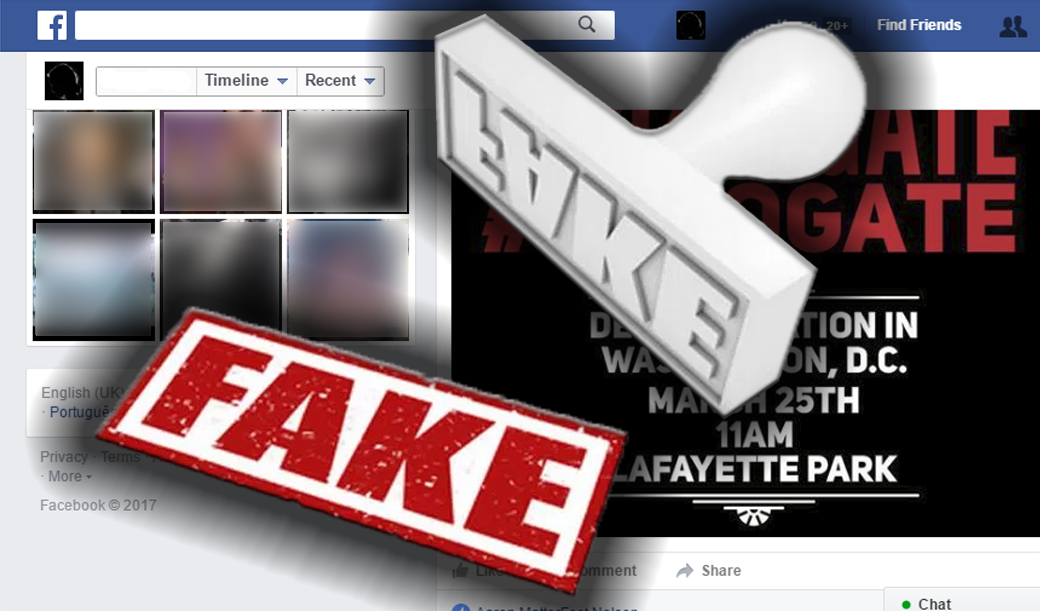 Facebook is releasing a new feature to combat fake news that will allow users to report content as fake – but it’s the people behind the ministry of truth that’s worrying.

Facebook began testing these “features” in December according to Mashable. Facebook users can now mark a story in their newsfeed as fake.

This will result in a story having a disputed by “Fact-checkers” popup under its title along with a link to a corresponding article explaining why it might be false, as seen by a Gizmodo reporter on Twitter.

These posts will then appear lower in the news feed, throttled by Facebook’s algorithm, and users will receive a warning before sharing the story on their Facebook feeds, RT reported.

Although, the Seattle Tribune isn’t an alternative media source and is indeed a satire site as noted by their own disclaimer policy this could have dangerous repercussions for alternative media.

Stories marked as disputed may be subject to “fact-checking” by organizations such as Politifact or Snopes two notoriously biased “fact-checking” sites that have glaring credibility issues. Both organizations are slanted to the left and have dismissed credible government documents on various topics. Other “fact-checkers” include the very fake mainstream media itself – ABC News, FactCheck.org, and the Associated Press.

Snopes even decided to bash We Are Change in December when we wrote about Senator Rand Paul and U.S. Rep Justin Amash’s concerns about provisions within the 2017 National Defense Authorization Act – which essentially had a section that codified the criminalization of so-called “fake news.”

[RELATED: EXPOSED: Snopes’s Lack of Journalist Integrity and Its Assault on WeAreChange]

According to Facebook, third-party fact checkers must agree to a fact-checking code of ethics by the Poynter Institute.

A code of ethics might be hard for Snopes to follow, considering their history of hatchet jobs, including failing to address a link we included in our article.

Facebook has added a question to its help center page entitled “How is news marked as disputed on Facebook?” The section notes, however, that this feature is not yet available to everyone. 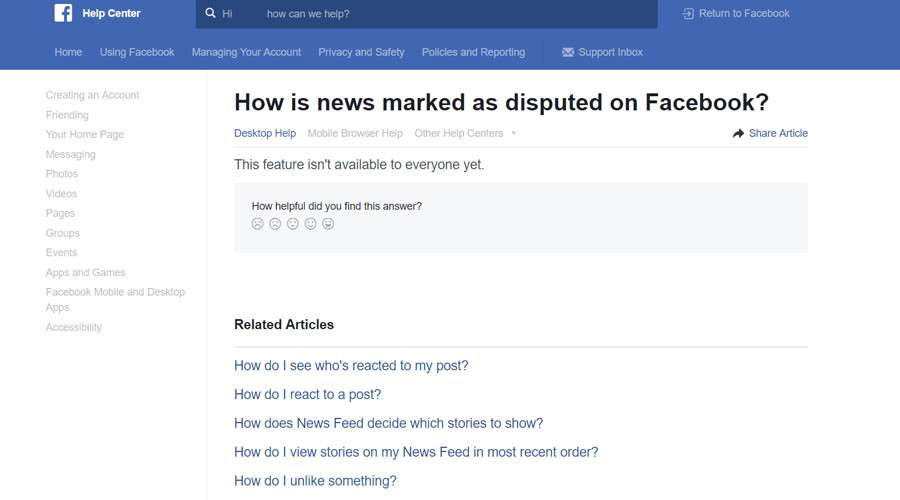 Facebook introduced this solution to “fake news” last December amid claims that false news influenced the outcome of the U.S. presidential election.

This resulted in an anonymous list by “propornot” calling several alternative media outlets including We Are Change “Russian propaganda” being published in the Washington Post.

“Fake news” was a propaganda term designed to destroy alternative media – but we are sticking it right to the real propagandists – the very fake mainstream media.

Fight back against this censorship, by marking the mainstream media article on Facebook for what they are – fake news.