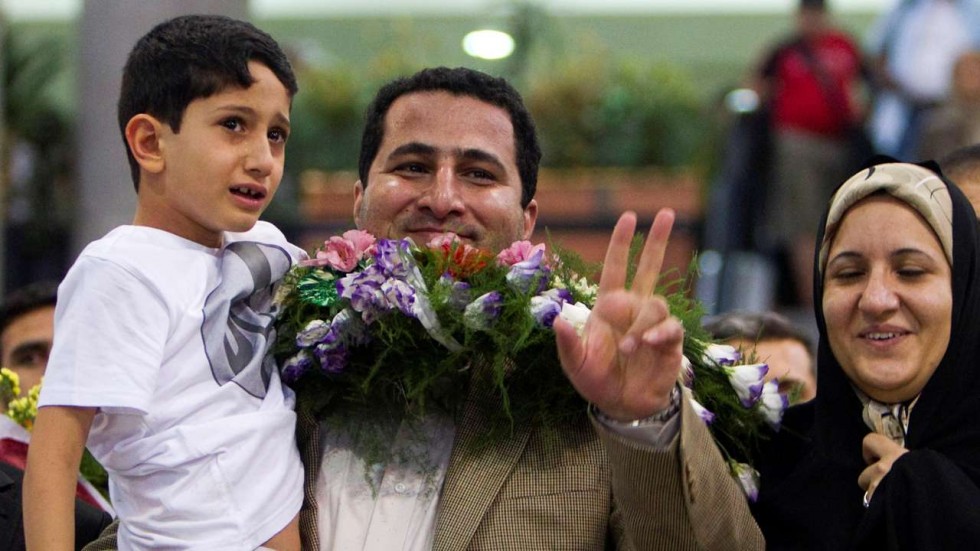 An Iranian scientist was executed by his government after being convicted of spying for the United States — and former Blackwater CEO Erik Prince believes the former Secretary of State “playing fast and loose with national security matters, very likely caused this guy to die.” 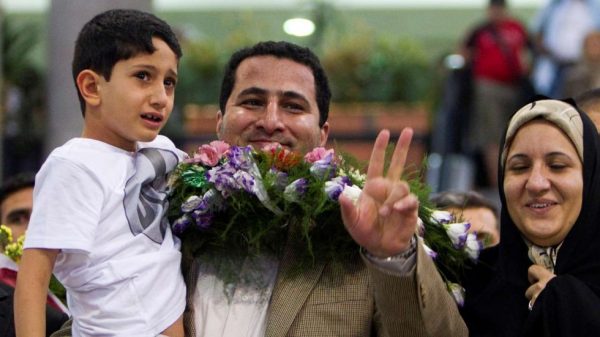 On Sunday, the Iranian government confirmed that Shahram Amiri, who was named in the emails hacked from Clinton’s private server, was hanged last week. While Amiri had claimed to be kidnapped by American and Saudi agents, there are reports that he had been working as a paid informant with the CIA — providing information about Iran’s nuclear program.

In the emails taken from Clinton’s hacked private server, they refer to Amiri as “our friend,” and discuss him just a week and a half before he returned to Tehran.

“We have a diplomatic, ‘psychological’ issue, not a legal one. Our friend has to be given a way out,” an email forwarded to Clinton by her senior advisor Jake Sullivan stated on July 5, 2010.  “Our person won’t be able to do anything anyway. If he has to leave, so be it,” it concludes.

On July 12, Amiri was discussed in another email from Sullivan.

“The gentleman … has apparently gone to his country’s interests section because he is unhappy with how much time it has taken to facilitate his departure,” Sullivan wrote. “This could lead to problematic news stories in the next 24 hours.”

The Clinton campaign has repeatedly claimed that her server posed no threat to national security, but many believe that Amiri’s blood is on her hands — as the emails provided proof that he had defected to anyone doing a quick search through the files.

“In the emails that were on Hillary Clinton’s private server, there were conversations among her senior advisers about this gentleman,” he said. “That goes to show just how reckless and careless her decision was to put that kind of highly classified information a private server.  I think her judgment is not suited to keep this country safe,” Senator Tom Cotton asserted on Sunday’s episode of Face the Nation.

In an interview with Breitbart News Daily on Monday, former Navy Seal and Blackwater CEO Erik Prince stated that Clinton’s recklessness with the emails lead to his execution.

“The physicist that came out, he defected, he was a treasure trove of information, but the CIA and the Clinton State Department botched it while he was in the States, left him pretty much unsupported,” Prince explained. “The second time he calls home, the Iranian intelligence service answers the phone. Undoubtedly, they leveraged him. When the guy talks about psychological trauma here in the United States, I’m sure it’s because the Iranians were telling him all the things they were going to do to his family if he didn’t come home,” said Prince.

“Once again, the administration screwed it up. He goes home; of course, he’s arrested. And then Hillary’s emails, which were in the open, certainly readable by foreign powers, were talking about Hillary’s so-called friend, who was a defection, and not an abduction, as the guy was claiming,” he added.

Amiri had been sentenced to prison upon his return, but following the release of the emails he was taken out and executed, Prince noted.

“When he went back to Iran, there was no talk of him being executed. Once her emails were released, he was executed. What does it mean? It means, once again, America does not take care of the people that help America. This guy was a treasure trove of information on the Iranian nuclear program. He’s dead. We leave the Pakistani doctor who helped us find bin Laden, still in Pakistani prison,” he explained.

“In no uncertain terms, Prince explained that beyond the tragedy for the Amiri family, his execution will have longterm effects on our national security — as one can no longer be sure they will be protected if they help the US government.

“This administration, particularly Hillary Clinton, plays fast and loose with classified information, and doesn’t really care about the people who help America, and they suffer, and our national security will suffer for it yet again in the long term,” Prince concluded.