‘Govt created a monster’: 1000s protest police violence across US for 3rd night 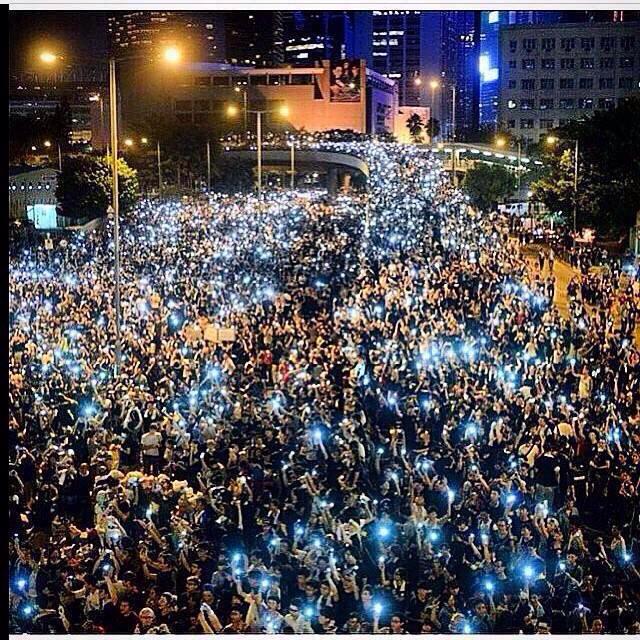 Thousands of people in New York and other US cities protested for a third night against the use of lethal force by police against minorities, as prosecutors pledged to consider charges against an officer in the killing of an unarmed black man last month.

The killing of 28-year-old Akai Gurley, who was gunned down in November by a police officer in a darkened public housing stairwell in Brooklyn, is the latest in an avalanche of deadly police actions across the country which many deem racially-biased.

Brooklyn District Attorney Kenneth Thompson said Friday he will convene a grand jury to consider possible charges against Peter Liang, who shot Gurley. Police there have said Liang may have accidentally discharged his gun. At a news conference Friday, the president of the advocacy group BK Nation, Kevin Powell, called the shooting the latest in a “series of modern-day lynchings.”