HILLARY TO BE INDICTED ONE WAY OR THE OTHER ITS OVER: 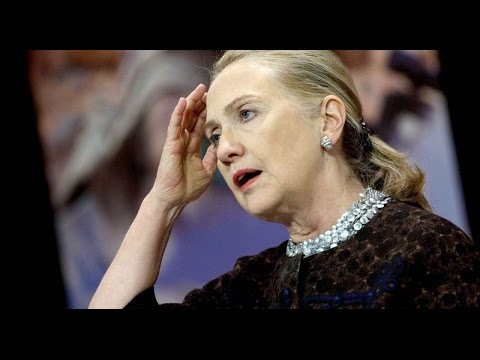 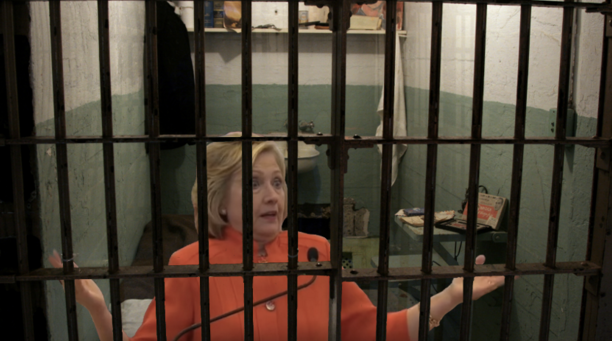 Wikileaks has recently made a statement that it plans to publish enough evidence that will indict Hillary Clinton.
Julian Assange has warned further information will be leaked on Hillary Clinton, challenging the U.S. Government to indict her. 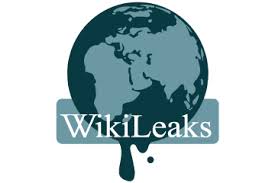 “We have emails relating to Hillary Clinton which are pending publication”

Although, Assange doubts that the FBI will indict Hillary since Loretta Lynch and Hillary Clinton shared a building together.

Then in addition to Wikileaks threat, unrelated In an email exchange last week with someone i will call Viper. A high placed Western Intelligence source said. —

“If the FBI doesn’t do its job the Kremlin and Russia’s Vladimir Putin plans to publish all her emails un-redacted and do its job for them embarrassing the U.S. Government showing political complicity in a criminal investigation.”
~Viper

This is now being reported in the mainstream but of all place’s? An oil price website.

Zerohedge and “Tyler Durden” also picked up the story.
It’s no longer in underground circle’s, the cats out the bag and its a fact Russia intercepted Hillary Clinton’s emails and is planning to release them very soon. So grab some popcorn kick back and enjoy the Clinton Show’s grand finale as this once untouchable career criminal faces the wrath of the people.
As We Are Change Luke Rudkowski reported back in May, FINALLY THIS IS THE END OF HILLARY CLINTON!

Something that again Viper said months ago back in August 2015, that a full criminal probe was being launched into
Hillary Clinton not just involving her emails. Then CBS and AP reported that the probe could find more then emails. Viper also told me back in April, that Hillary could be indicted with setting up a “Private Foreign Policy Intelligence Operation Apparatus.” Which I speculate may branch off from Guccifer’s hack on Sidney Blumenthaland Blumenthal being an “unofficial illegal advisor.” In which he discusses setting up various “projects.”

Hillary Could Be Indicted For Running a Private Foreign Policy & Intelligence Operation as FBI Director Interrogation Looms via #Source.

She also took various bribes in exchange for political favors from weapon contracts to helping steer state department money back to her foundation and her friends. The corruption runs deep as an estimated $18 MILLION dollars maybe more was taken by Clinton when she was U.S. Secretary of State.

Although, Loretta Lynch has said the “DOJ does not have to take the advice by the FBI to prosecute Hillary Clinton.”

Lynch may be forced to, if enough charges are racketed up against Hillary which another reporter for the Huffington Post was fired after revealing she may be indicted for racketeering.

Which activity considered to be racketeering may include bribery, counterfeiting, money laundering, embezzlement, illegal gambling, kidnapping, murder, drug trafficking, slavery, and a host of other nefarious business practices.

Iv already been told that the Clinton Fraudation would be brought into this investigation and judge Jeanine Piro confirmed its the biggest 501c3 illegal operation.

Hillary Clinton also lied about wiping her server as she read a book on how to securely delete emails.
Lastly she told aide’s to delete classified markings on emails and then send the material.

Already several criminal charges are stacking up rest assured she will end up in handcuffs behind bars where she belongs.
Here’s Hillary Clinton in her own words to Peter Paul confessing on hidden camera why she hid her server in the first place she hid it from investigators she is corrupt as they come.

“With everyone investigating the Clinton’s, why would I ever want to do e-mail? Can you imagine?” 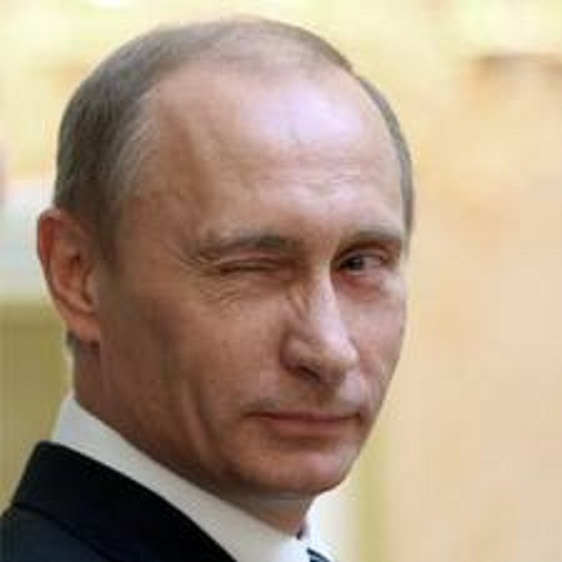 This Could Finally Lead To Hillary Clinton In Jail: