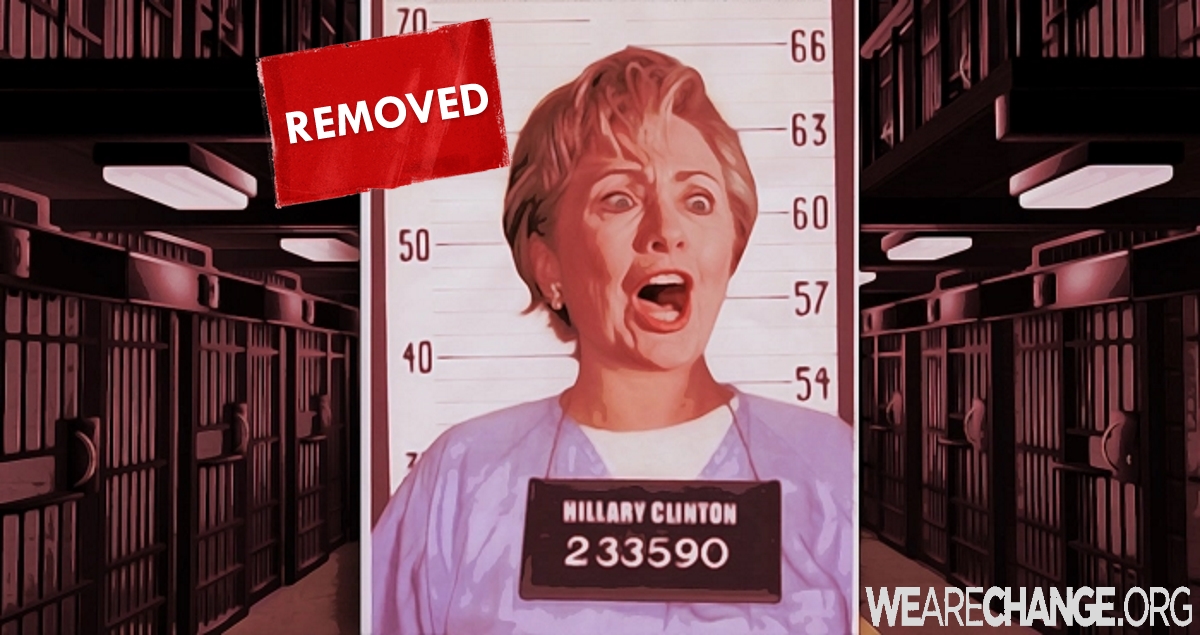 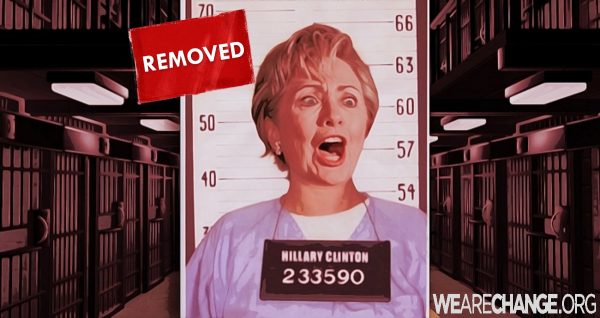 WASHINGTON, D.C. — A writer for The Huffington Post is still waiting for an explanation as to why editors deleted his piece reporting that the FBI will pursue an indictment against Hillary Clinton.

Huffington Post freelance contributor Frank Huguenard, a scientist and public speaker, wrote a report for the liberal site Sunday entitled “Hillary Clinton to be Indicted On Federal Racketeering Charges.” But the piece was not up for long before the Huffington Post pulled it down and replaced it with a “404” Error screen.

“Huffpo has yet to respond to my request for an explanation,” Huguenard tweeted at this Breitbart News reporter Monday morning. “I’ve got my sources, they never asked.”

Huguenard later told Breitbart News, “I want to do another story but my HuffPo account has been temporarily disabled. Not sure what’s happening with them.”

Pressed to provide contact information for the blog editor in question, Stein did not respond further.

A note at the bottom of the original article explains that “This post is hosted on the Huffington Post’s Contributor platform. Contributors control their own work and post freely to our site. If you need to flag this entry as abusive, send us an email.”