‘I want everyone to have guns’: Eagles of Death Metal return to Paris 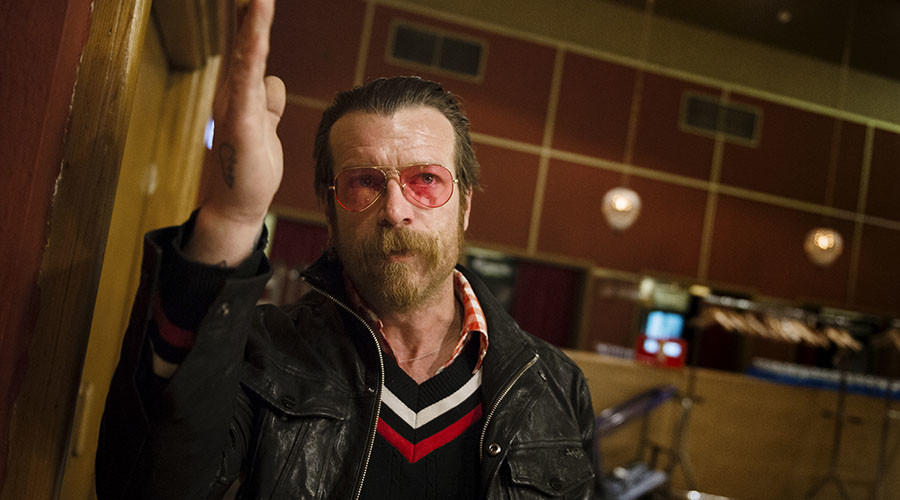 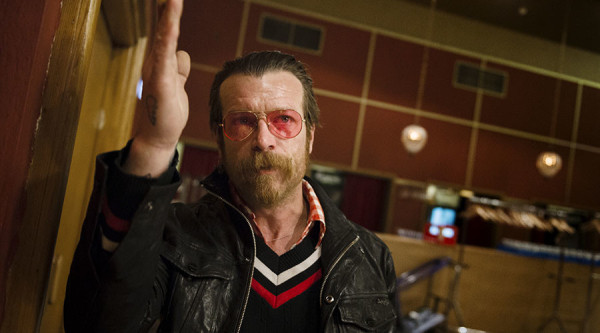 Eagles of Death Metal singer Jesse Hughes believes some of the 90 people who died in the Bataclan Theater would have survived if they had guns.
Speaking Monday on the eve of the band’s first Paris concert since the November 2015 terrorist attacks, Hughes echoed the controversial words of Republican presidential candidate Donald Trump, whom he supports.

During an emotional interview with i-Tele, he asked: “Did French gun control stop a single f**king person from dying at the Bataclan? I know people will disagree, but it seems like God made men and women and that night guns made them equal.”
Hughes is a member of the National Rifle Association and believes until “no one has guns, everyone should have them.” Hughes claims he doesn’t go anywhere in the US without his gun.

The concert will be an emotional event with many of the survivors of the attack determined to see the band play again.

Security will be tight near the tribute concert’s venue, the Olympia, with the surrounding area locked down by police.
Those who attended the concert in November have been offered free tickets and a group of volunteer counselors and psychologists will be in attendance.

For Eagles of Death Metal, the absence of merchandising manager Nick Alexander will be felt.
Hughes confessed he was scared.

“I am scared, I am really scared,” he told AFP. “I hope we can walk out on that stage and be stronger than I am being right now. I understand what the people who cannot come are feeling. I know in my heart the right thing to do is the hardest thing to do. And the thing that is going to achieve the exponential amount of healing is the thing that is hardest.”
The Bataclan concert hall was one of a number of venues targeted during the citywide Paris attacks of November 13.

Gunmen and suicide bombers killed a total of 130 in multiple incidents, which included explosions outside the Stade de France and shootings at cafés and restaurants.