Why The International Community Is Pissed At Obama, and Wants Trump 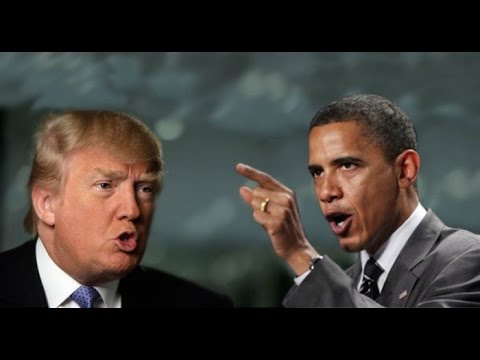 A recent bombshell is giving insight into why countries such as Russia, Israel, Turkey, Iran and Iraq have all turned on President Obama.

Turkish President Erdogan said Tuesday that while Turkey has been accused of supporting the Islamic State, he blames the United States-led coalition for helping the group thrive.

“They give support to terrorist groups including Daesh,” Erdogan said, using the Arabic term for ISIS. “We have confirmed evidence, with pictures, photos and videos.”

Of course, the U.S. responded by accusing Turkey of spreading FAKE NEWS! The U.S. Embassy in Ankara posted a statement “to those interested in the truths,” in which it warned of “considerable misinformation circulating in Turkish media,” and denied any claims the U.S. created or supported ISIS, the People’s Protection Units (YPG) or the Kurdish Workers’ Party (PKK).

Meanwhile, now that Syria has retaken control of eastern Aleppo, it has reportedly found U.S.-made weapons that were left behind by militants. Mass graves were also discovered in Aleppo, and they were filled with tortured civilians.

This is yet another reminder that the BILLIONS of dollars the U.S. has poured into arming and training so-called “moderate” rebels—all of which was taken from American taxpayers—has financed the same enemy we were allegedly fighting.

As a result, many world leaders are saying that they are more than ready for Donald Trump to take office. It will be interesting to see how his presence shifts the geopolitical climate, and if it leads to any significant changes.

Given this recent news, I have one question: WHERE ARE THE SOCIAL JUSTICE WARRIORS?! They were there when there were alleged reports of the Syrian government assassinating its civilians in Aleppo. But now, there are reports mass graves the hands of the same rebels the U.S. has been supporting, and the blood-thirsty social justice warriors are nowhere to be found?!

What are your thoughts on this issue? Let us know in the comments section.