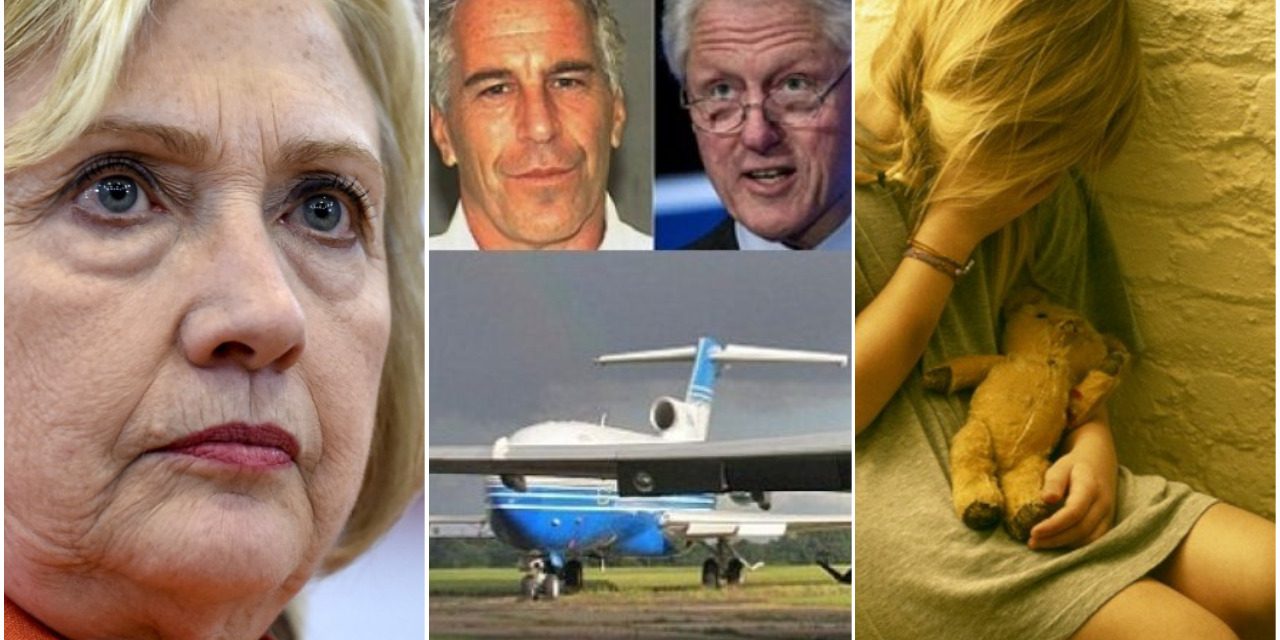 Emails revealed by Wikileaks from Hillary Clinton’s campaign chairman John Podesta’s account contained lots of strange talk about food, ties to human trafficker Laura Silsby, and a photo of Asian girls eating pizza — so naturally the internet has been set on fire with theories about secret codes and a child sex ring.

On Wednesday, a Reddit post titled “I believe I have connected a convicted child abductor who was caught stealing children in Haiti with the Clintons,” contained a list of email links regarding Laura Silsby, former director of The New Life Children’s Refuge.

BREAKING: Redditor may have connected a child abductor who was caught stealing children in Haiti with the Clintons.https://t.co/REW7RwPn4S

Silsby was found guilty in Haiti of child trafficking in 2010, after she attempted to cross the Haiti-Dominican Republic border with 33 Haitian children — all but one of the children had at least one living parent and were not orphans. Nine others who were arrested along with her were freed, thanks to the efforts of the Clintons.

“Along with the Haitian justice system, some observers excused the missionaries’ actions, even though they rose to the level of child trafficking. They did so essentially because we place such little value on the integrity of poor families; the idea that the missionaries were acting to ‘save’ these children justified the damage they would have caused to the children and their families,” Shani M. King wrote for the Harvard Human Rights Journal. “In this way, the Silsby case offers a window into international and domestic child placement schemes that disrupt poor families and disregard traditional forms of child placement.”

Jorge Puello Torres, Silsby’s legal adviser, was later arrested for running an international sex trafficking ring. Torres was accused of luring girls from the Caribbean and Central America into prostitution by offering to make them “models.”

In 2011, he was sentenced to three years and one month in federal prison for “alien smuggling.”

Were 33 children for Bill Clinton and Jeffrey Epstein's "use"? Forget corruption, these emails expose connections to child sex trafficking. https://t.co/9CvlndNTDs

“Hillary has a LONG history of interest in Ms. Silsby. Wikileak emails dating back till at least 2001 have been found in her archives discussing Laura’s NGO (EmailID 3776). Laura had claimed she planned to build an orphanage in the Dominican Republic, but authorities in the country said she never submitted an application for this purpose. They instead located to Haiti,” the Redditor wrote.

On Friday, Wikileaks released their 28th installment of the Podesta Files and the speculation online grew even stranger.

Theories and screenshots began to swirl, claiming that bizarrely-worded emails about food were codes for child sex trafficking. It is important to note that this is originated on anonymous message boards, and the “keywords” were not listed in any of the emails.

Please read this Podesta email. Is this code for something SICK? #Trump #MAGA pic.twitter.com/3gRlCQVbJH

Lawyer and popular author/journalist Mike Cernovich was among those sharing and discussing the theories.

"I'm dreaming about your hotdog stand in Hawaii…"

This is code for something.

“As a lawyer who has handled many criminal cases, I have strong instincts for when ‘code’ is being used. Reading these emails gives me the sense that they are speaking code words, like criminals,” Cernovich told We Are Change. “However the reports I’ve seen online do not seem credible and I myself have not fully cracked the code.”

Cernovich added that because of the facts that Clinton’s top aide Huma Abedin’s husband is currently under investigation for sexting a minor, and Bill Clinton flew on convicted pedophile Jeffrey Epstein’s private jet (which is called “The Lolita Express”), the whole inner circle deserves scrutiny.

Whether this is a case of confirmation bias, or something more sinister — one thing is certain:

People really do not trust Hillary Clinton — to the point where thousands of people are actually having serious discussions about whether or not she is involved in a child sex ring.

Perhaps the Democrats should consider bringing Bernie Sanders back now.