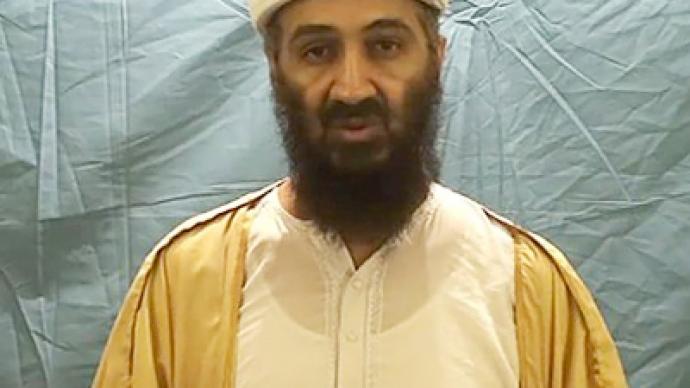 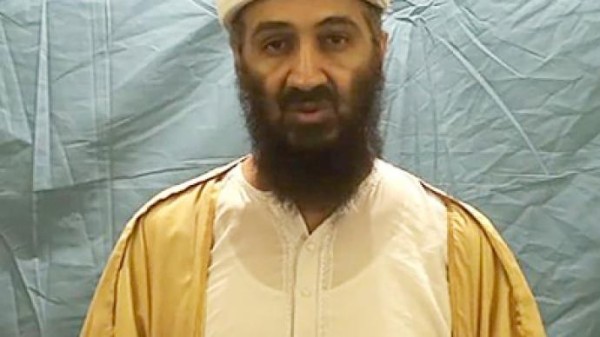 Iranian Intelligence Minister Heydar Moslehi claims that Osama Bin Laden died from an illness before the US raid on his compound in Abbottabad. Iran has documents to prove it, he said.

­”We have credible information that Bin Laden died some time ago of a disease,” Moslehi said on the sidelines of a cabinet meeting on Sunday, as quoted by ISNA news agency.

“If the US military and intelligence apparatus have really arrested or killed Bin Laden, why don’t they show him [his body]? Why have they thrown his corpse into the sea?” Moslehi asked rhetorically, FARS news agency reports.

Moslehi labeled the US raid in Abbottabad as a “PR campaign”, created to divert the attention of its citizens from domestic problems, such as the “fragile” state of the US economy.