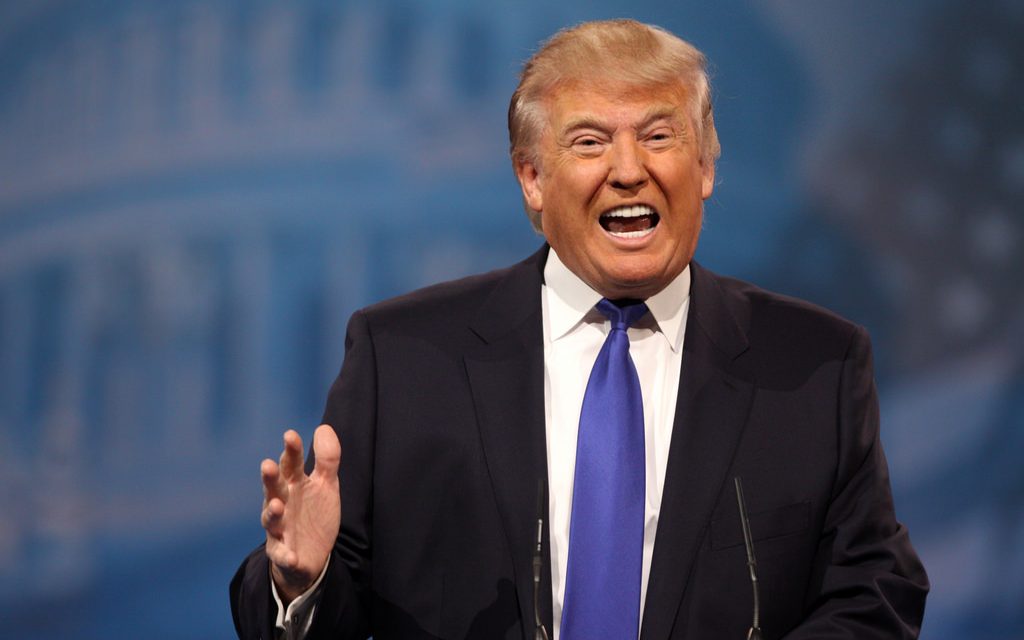 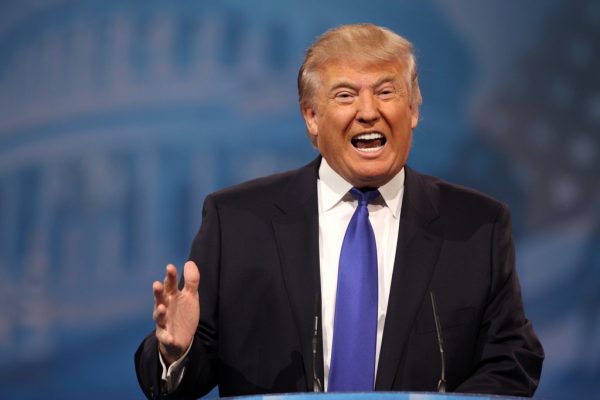 As Donald Trump prepares his transition team, many Iraqi Shiites are reportedly hopeful about his tactics for combatting the Islamic State.

According to a report from the New York Times, several Iraqis “expressed hope” that Trump will “confront militant Islamist extremists far more aggressively than the Obama administration has done.”

Trump spoke over the phone with Iraqi Prime Minister Haider al-Abadi for the first time on Friday, and pledged his support to helping Iraq defeat ISIS.

“You are essential partners to us and you will find strong and deep support,” Trump told al-Abadi.

Saad al-Hadithi, the spokesman for al-Abadi, told the New York Times that he is optimistic about how Trump’s foreign policy could be used to combat extremism.

“We have no concerns about the policy of Trump because he is against extremism,” al-Hadithi said. “We think we are facing one enemy, and that is fighting ISIS. Therefore, I do not think there are fears or concerns about a new American policy,” said al-Hadithi.

Mouwafak al-Rubaie, an Iraqi lawmaker and former national security adviser, told the New York Times  he believes Trump will take a harder stance on Saudi Arabia, which is the world power he credits for fueling the rise of the extreme ideology used by ISIS.

“The victory of Trump is the beginning of the end of extremist Islam and Wahhabism,” al-Rubaie said.

During his campaign, Trump said multiple times that he plans to ban all oil imports from Saudi Arabia in an effort to give the U.S. independence from “our foes and the oil cartels.”

Saudi Arabia’s oil minister, Khalid Al-Falih, responded on Wednesday, claiming that he believes Trump will change his mind when he is in office, because he thinks “the oil industry will also be advising him accordingly that blocking trade in any product is not healthy.”

“The U.S. is sort of the flag-bearer for capitalism and free markets,” Al-Falih said. “The U.S. continues to be a very important part of a global industry that is interconnected, that is dealing with a fungible commodity which is crude oil. So having equalization through free trade is very healthy for oil.”