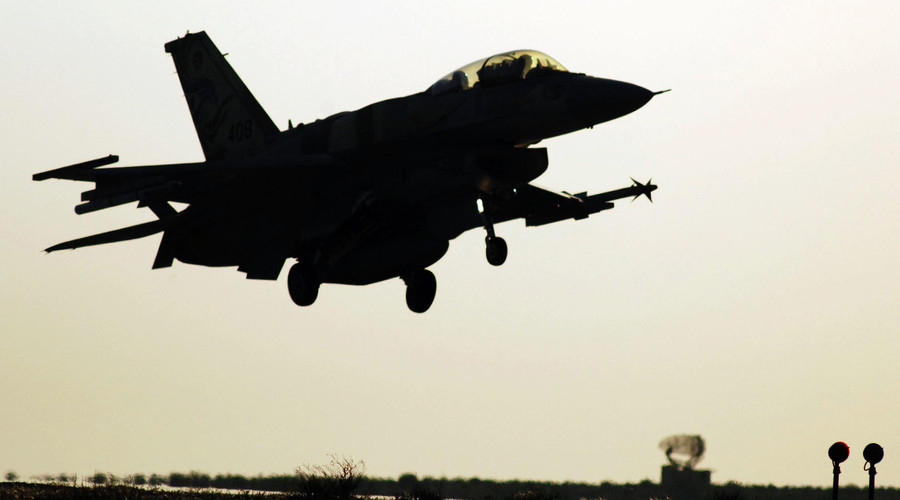 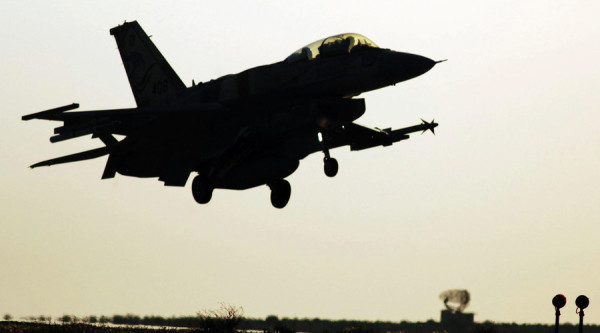 In retaliation to a single rocket that struck an open area in southern Israel on Sunday, the IDF has carried out overnight strikes on Gaza , reportedly hitting at least two “terrorist targets.”

According to Palestinian sources, the attacks targeted facilities near the cities of Khan Younis in the south and Deir al Balah in the center of the strip, The Times of Israel reported. Israeli Army spokesman Colonel Peter Lerner has confirmed that its aircraft targeted a “Hamas military training facility” in central Gaza.
The Israeli Air Force jets reportedly hit two Hamas targets in the Gaza Strip on Sunday night. There were no immediate reports of damage or casualties.
The air raid comes in response to earlier rocket fire from the territory of Gaza, when a single rocket apparently targeted Israel’s southern communities. The projectile triggered warning sirens, but exploded in an open area, causing no injuries or damage.
Rockets coming from Gaza regularly hit Israel but rarely cause any damage. While Hamas, which is in control of the Palestinian territory, has never admitted responsibility for the sporadic attacks on Israel, Tel Aviv maintains that the organization is responsible for everything taking place in the Gaza Strip.