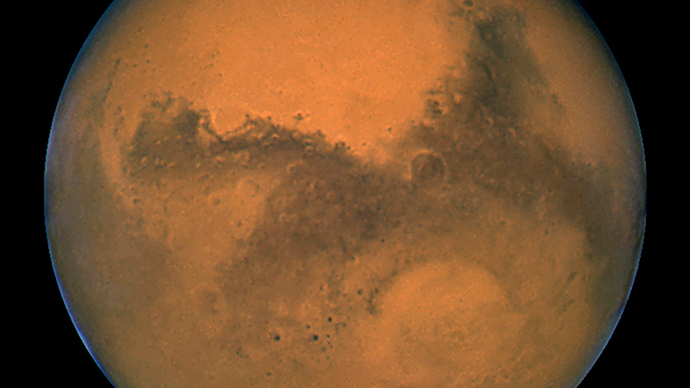 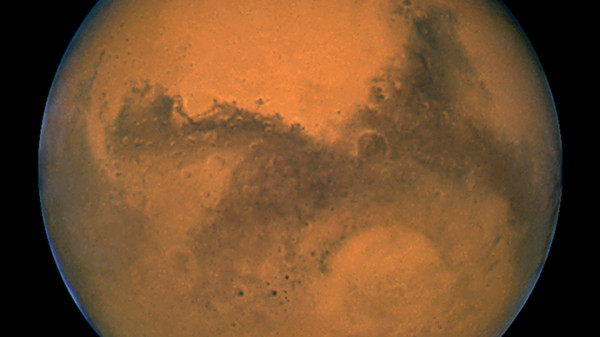 Mysterious plumes over 150 miles high have been recorded erupting on Mars by amateur astronomers – and the strange discovery has scientists stumped.

The bright flares have now died away, but they were spotted on two occasions – lasting for 10 days each time – by amateur astronomers in 2012. The dusty plumes were seen rising to altitudes of 155 miles (250km) and spread out over a region measuring 300-600 miles wide.

Scientists have captured plumes erupting from Mars before by the Hubble Telescope and on databases of amateur images, but none of them reached such heights – the maximum previously recorded was 62 miles.