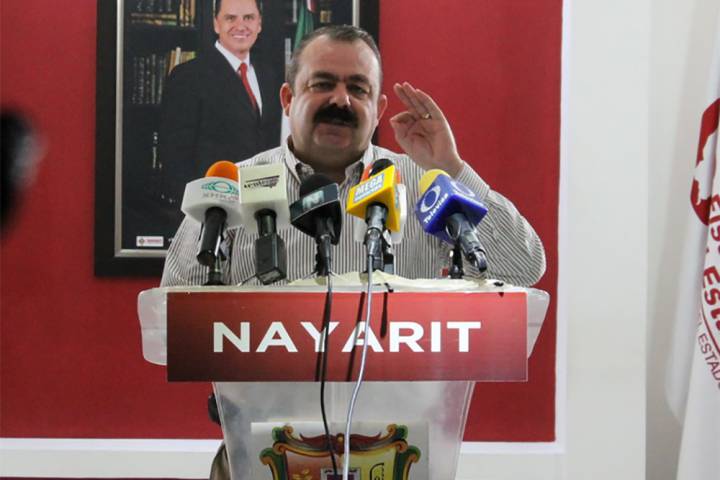 The attorney general for the western Mexican state of Nayarit has been arrested in Southern California on charges of drug trafficking.

Edgar Veytia, 45, who has served as the top law enforcement officer of Nayarit since 2013, was charged in a seven-page, three-count indictment unsealed in New York.

Veytia is accused of having close ties to the Jalisco New Generation (JNG) cartel.

Allegations of ties between the attorney general and the JNG cartel have appeared in Mexican media before, according to the LA Times.

The indictment charges Veyita with conspiracy to manufacture and smuggle cocaine, heroin and methamphetamine to the United States from January 2013 to last month.

Attorney Guadalupe Valencia says his client was arrested at the Mexican border and is being held at a San Diego jail. He had no comment on the charges his client is being accused of.

The governor of Nayarit, Roberto Sandoval, said the state government would cooperate with the investigation in Mexico and the U.S. and said he knew nothing about the details of the accusations against Veytia.

“I want to be very clear to the people of Nayarit, men and women, that I will personally take responsibility for security in the state,” Sandoval said. “We will not lower our guard, we will continue to be one of the safest states.”

According to a report from the Overseas Security Advisory Council (OSAC), Nayarit is a major marijuana cultivation area and is a primary methamphetamine production region in Mexico.

JNG declared war on Mexican police in 2015 according to the report by OSAC.