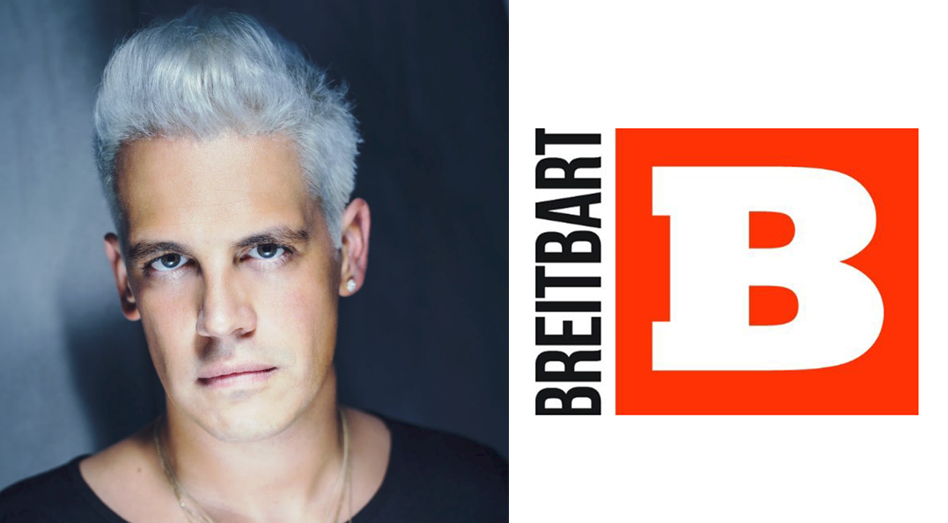 Milo Yiannopoulos is holding a press conference in New York City today, where he will address the fallout from his recent controversy concerning his remarks about pedophilia. Yiannopoulos has resigned as a tech editor for Breitbart, and he will take questions from the press on this subject, his rescinded invitation to CPAC, and his canceled book deal.

“I would be wrong to allow my poor choice of words to detract from my colleagues’ important reporting, so today I am resigning from Breitbart, effective immediately,” Yiannopoulos said in a statement. “This decision is mine alone.”

“The comments are not defensible,” Breitbart editor-in-chief Alex Marlow had said this morning on an episode of Breitbart News Daily. “The video does speak for itself and it says something very, very terrible.”

RSBN is LIVE in NYC- Milo Yiannopoulos will begin his press conference in 10 minutes! TUNE IN NOW— https://t.co/k8SSQuiGK8 #milo #rsbntv

The conference will begin at 3 p.m. EST you can watch it above.

Milo reiterated what he said in a Facebook post that his words were being taken out of context and that the videos that were being spread online were heavily edited to show him in a negative light.

He also answered several questions from the audience and denounced his position at Breitbart as a tech editor stating that he was resigning immediately and didn’t want to harm his colleagues important work. Noting that he takes full responsibility for what he said even though he didn’t feel that the videos portrayed what the media was saying.

Milo expressed that he would still continue his tours and that his book “Dangerous” will still be published by another company and available at a later date.

What do you think about Milo’s comments and him resigning from Breitbart let us know in the comment section below!