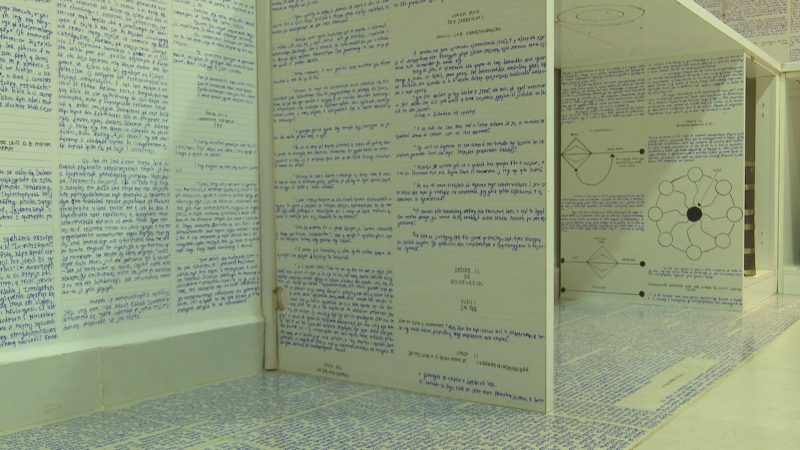 Bruno Borges, a 24-year-old student from Brazil, reportedly vanished without a trace on March 27th. Still missing, what Borges left behind in his room appears to be a strange secretive project consisting of several thousand pages of mysterious coded texts in books and on the walls, mixed with occult symbols.

(WRC) — Months before disappearing, Bruno Borges told his mother that he was writing 14 books that would change humanity for the better. After receiving a $6,500 donation from his cousin, he was able to finish his secretive project centered around a massive statue of occultist Giordano Bruno worth several thousand dollars.

Giordano Bruno was a philosopher, cosmological theorist, mathematician, and poet of the 16th century known for his esoteric knowledge drawn from Hermetism, Egyptian magic and the Kaballah, in addition to his theories on the universe and non-human intelligent life.

“Giordano Bruno (1548–1600) is regarded among extraterrestrial apologists, secular and occult, as a free-thought martyr. Born in Naples, Bruno was a Catholic priest, Dominican monk, philosopher, hermetist, Kabbalist, mathematician, and astronomer. Influenced by Lucretius, his cosmology went well beyond the Copernican model by proposing that the sun was merely a garden variety star, and moreover, that the universe contained an infinite number of worlds populated by intelligent alien beings. Delving deeply into occult lore, Bruno preferred magical to mathematical reasoning. Bruno’s faith has been described as “an incoherent materialistic pantheism.” Moreover, Bruno argued that his beliefs did not contradict Scripture or true religion. Yet, this begs the question: What did he regard as true religion?

Bruno defined magic as “the knowledge of the science of nature.” Within the renaissance worldview, it was common to merge magic and science because both explore and seek to gain mastery over the structure of the universe. Similarly, religion and magic were conflated because both answered the ultimate questions and offered communion with the divine. Accordingly, for Bruno, magic was the tool for realizing the ends of science and religion. While it seems at odds with the cold, hard, materialist posturing we are accustomed to, naturalist scientists are the heirs apparent to many of the occult traditions.”
– Cris D. Putnam, Giordano Bruno

There’s not much I could say with words to describe this room. I will let the photographs (and video at the bottom of the article) speak for themselves. 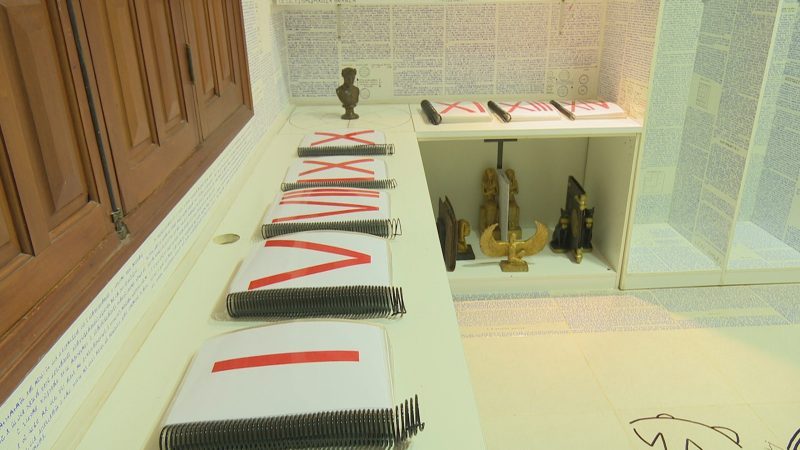 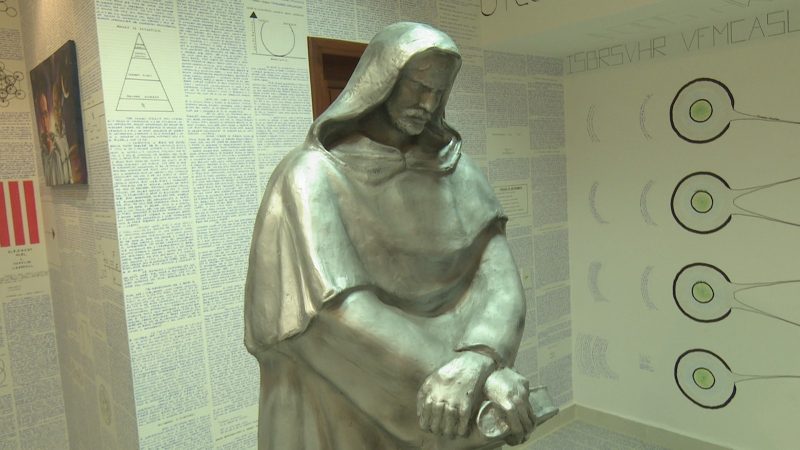 In the middle of the room stands this statue of Bruno Giordano, which is worth several thousand dollars. 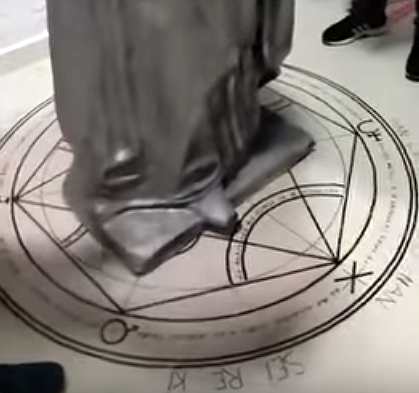 The statue stands on a diagram which appears to be the alchemical symbol of transmutation. 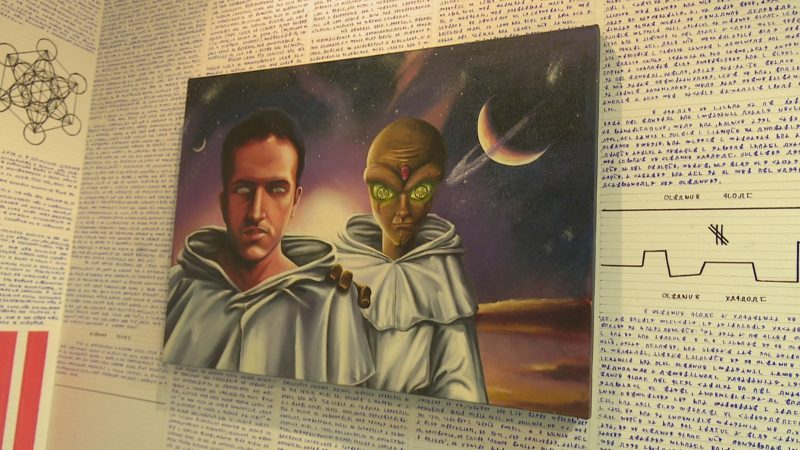 A very beautiful painting of Bruno Borges with… what I can only describe as an alien. 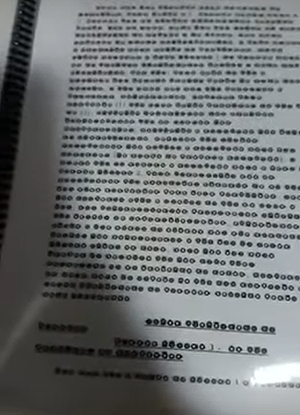 All of the text in the books and on the walls is written in a secret code.

Borges’ parents are apparently stunned by the disappearance of their 24-year-old son.

The student’s shaken businessman father Athos Borges, said he last saw his son when he left their family home in Rio Branco, Acre, without any money after lunch on March 27.

He said the family have received some information, but nothing concrete and nothing that would indicate what has happened.

He told G1.Globo.com : “We’ve tried to call him on his cell phone, but it’s off.

“He’s never gone before. He did not take anything and the last time we saw him he was leaving home.”

Borges mother, Denise Borges, told the Gaucho newspaper that the family had lunch together and that everything seemed fine.

She said: “He was clever. In school he was always different – a born leader with high powers of persuasion.

“He is such a kind-hearted boy.”

Mr and Mrs Borges had just returned from a month-long trip before his disappearance.

While they were away Borges’ sister Gabriela said her brother had isolated himself in his bedroom, which which he always kept locked.

Gabriella says she believes her brother has a “plan” and is working on publishing the 14 handwritten books found in his room.

She said: “We were very worried. Now we think he’s okay. He has a project, which is the publication of these 14 books. I think he had to do it that way.”

The 14 bound manuscripts – each with a Roman numeral on – were found in the room written in the same code as that on the walls.”
– The Mirror

Local authorities are investigating the Brazilian student’s disappearance. According to lead investigator Fabrizzio Sobreira, the case will remain confidential.

What do you think it all means? Let us know in the comments.