Putin: Ambassador Was Assassinated To Undermine Peace Process In Syria 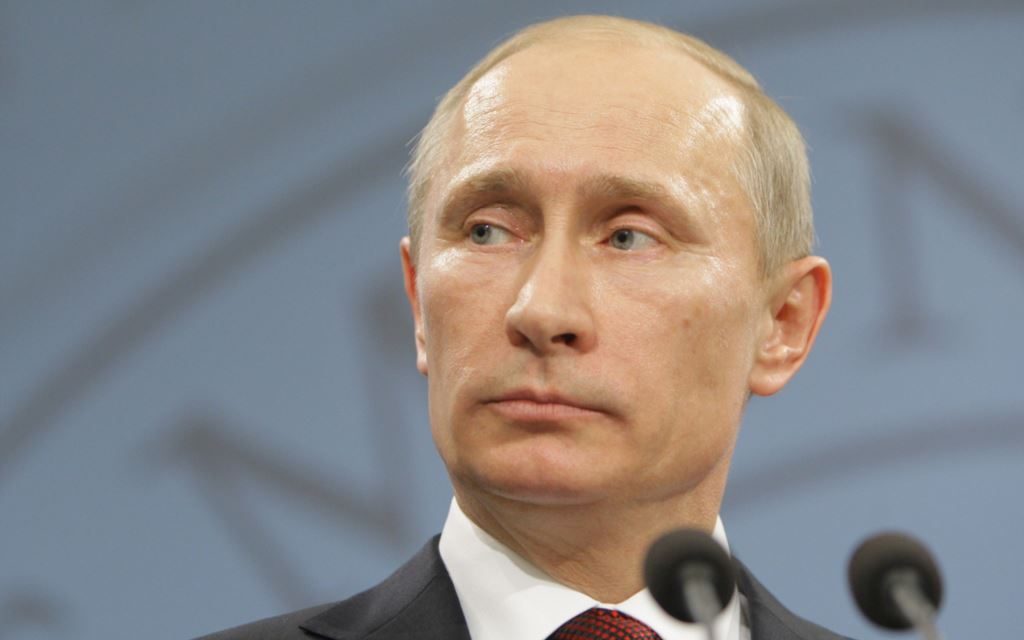 The fatal assassination on Andrey Karlov, Russia’s ambassador to Turkey, has been called a “clear provocation aimed at undermining both Russian-Turkish relations and the settling of the Syrian crisis with Turkey, Iran and the Russians,” Russian President Vladimir Putin said in a press conference. 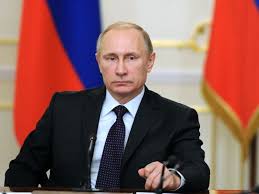 As we reported earlier, Russia, Turkey and Iran were set to meet to discuss a peace plan in Syria on Tuesday. Yet 24 hours before the meeting, Russia’s ambassador to Turkey is murdered? Hell of a coincidence.

“This murder is clearly a provocation aimed at undermining the improvement and normalization of Russian-Turkish relations, as well as undermining the peace process in Syria promoted by Russia, Turkey, Iran and other countries interested in settling the conflict in Syria,” Putin said in a statement broadcast on RT.

The “only response” to the attack that Moscow “should offer” is “stepping up the fight against terrorism,” Putin added.

Putin vowed revenge for the culprits behind the murder. “The killers will feel it,” he said.

“We must know who directed the killer’s hand,” Putin told Foreign Minister Sergei Lavrov, Sergei Naryshkin, the head of his SVR foreign intelligence service, and Alexander Bortnikov, the head of the domestic FSB security service.

Putin then honored ambassador Karlov by saying that he “was a brilliant diplomat, widely respected in the country where he was posted,” further adding that he “was in good standing with both the government of Turkey and other political groups in that country.”

Russia’s Investigative Committee and Turkey have both launched a joint effort to investigate the incident. Already launching an investigation into the murder of 40+ year veteran diplomat, Putin said in his statement, adding that both he and Turkish President Recep Tayyip Erdogan had a phone conversation regarding the situation.

“We have to know who organized this killing and gave orders to the assassin,” Putin said.

Erdogan called the shooting in Ankara a provocation, aimed at destroying bilateral relations between the two countries. The Turkish leader “strongly” condemned the assassination of  Karlov.

“I believe this is an attack on Turkey, the Turkish state and the Turkish people, and also a clear provocation … in terms of Turkish-Russian relations. I am sure our Russian friends also see this fact,” Erdogan said. ”Both Turkey and Russia have the will not to be deceived by this provocation.”

Erdogan also said that security measures around the Russian embassy and consulate general “have been tightened” following an agreement with Putin.

“Our relations with Russia are significant,” Erdogan said. “I am calling on those who aim to destroy our relations: You are waiting in vain. You will never reach your goals.”

In another odd coincidence, Putin was planning to attend a Moscow play written by the Russian ambassador to Iran, Alexander Griboyedov, who was also a Russian diplomat assassinated in 1829. He canceled his plans after he heard the news of Karlov’s murder.