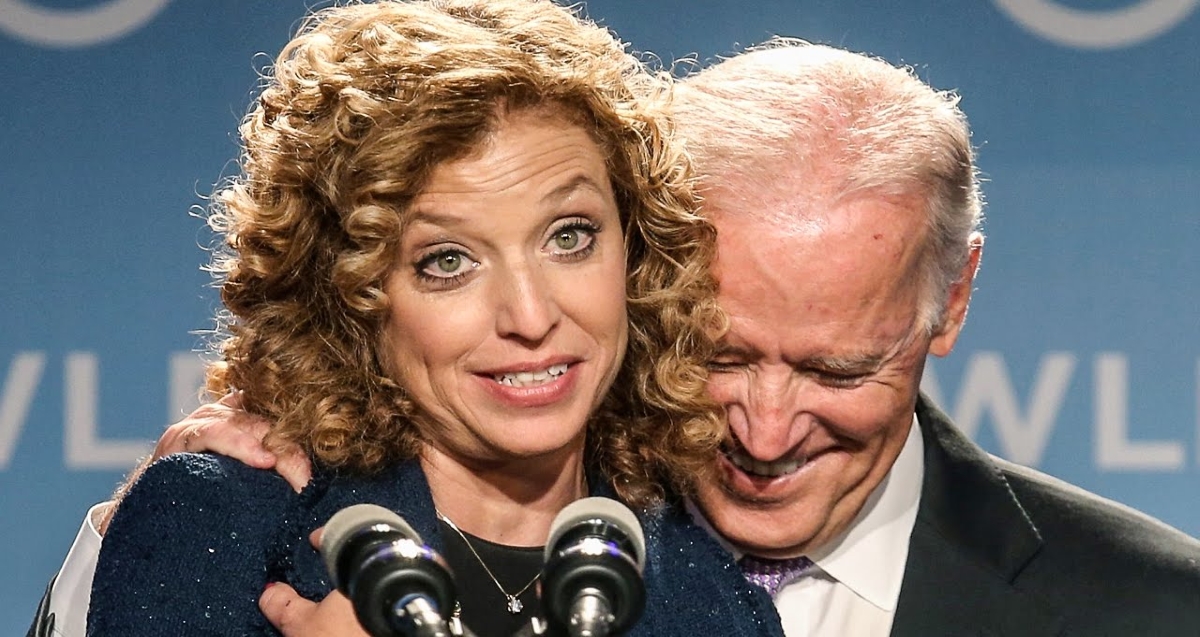 Donald Trump has piled in on the DNC, following damaging revelations of underhand tactics by the supposedly impartial committee against their own candidate Bernie Sanders. So far, Democrats have failed to respond to controversies raised by the leak.

“The Wikileaks e-mail release today was so bad to Sanders that it will make it impossible for him to support her, unless he is a fraud!” Trump added in another tweet.

Trump has made a concerted effort to appeal to “outsider candidates.”“The Bernie Sanders supporters are furious with the choice of Tim Kaine, who represents the opposite of what Bernie stands for,” Trump tweeted earlier the same day, referring to Democratic nominee Hillary Clinton’s choice for running mate.

But while it is politically expedient for Trump to use Sanders to attack his direct rival Clinton, the leaks have revealed several troubling instances of partisanship among senior members of the Democratic National Committee in the nearly 20,000 emails released by whistle-blower site WikiLeaks on Friday.

One is a suggestion to discredit Sanders after a controversial convention in Nevada in May, which led to his supporters accusing the DNC of fraud and misconduct.

“Wondering if there’s a good Bernie narrative for a story, which is that Bernie never ever had his act together, that his campaign was a mess. Specifically, DWS [DNC Chair Debbie Wasserman Schultz] had to call Bernie directly in order to get the campaign to do things because they’d either ignored or forgotten to something critical,” DNC Press Secretary Mark Paustenbach wrote to DNC Communications Director Luis Miranda.

“It’s not a DNC conspiracy, it’s because they never had their act together,” Paustenbach said.

Wasserman Schultz also calls Sanders’ campaign manager Jeff Weaver, an “ASS” and a “liar,” while also claiming that Sanders “someone who has never been a member of the Democratic Party and has no understanding of what we do” and confidently proclaiming that Sanders is never going to be President with a month of the primaries to go.

Tim Kaine is, and always has been, owned by the banks. Bernie supporters are outraged, was their last choice. Bernie fought for nothing!

One of the most disconcerting instances appears to be an attempt by DNC Chief Financial Officer Brad Marshall to sabotage Sanders by making his faith, or rather, lack of it, an issue with the voters.

“[F]or KY and WVA can we get someone to ask his belief. Does he believe in a God. He had skated on saying he has a Jewish heritage. I think I read he is an atheist. This could make several points difference with my peeps. My Southern Baptist peeps would draw a big difference between a Jew and an atheist,” Marshall wrote in May.

Marshall told the Intercept that he says that the letter was about someone else, though claims he is not sure who.

“I do not recall this. I can say it would not have been Sanders. It would probably be about a surrogate,” Marshall wrote as a response.

Otherwise, the DNC has tried to make the issue of the emails go away by ignoring it.

Jeff Weaver, who judging from the emails, has an antagonistic relationship with Schultz, has called her a “figure of disunity”in the wake of the revelations. There has also been speculation that she will be replaced, or at least sidelined at the upcoming Democratic convention in Philadelphia.