Royal Family May Be Investigated In Pedophile Inquiry 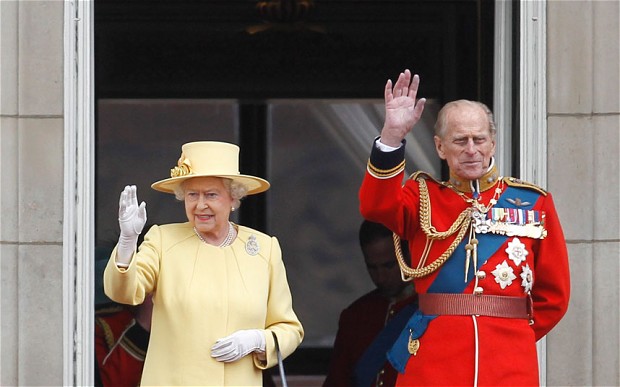 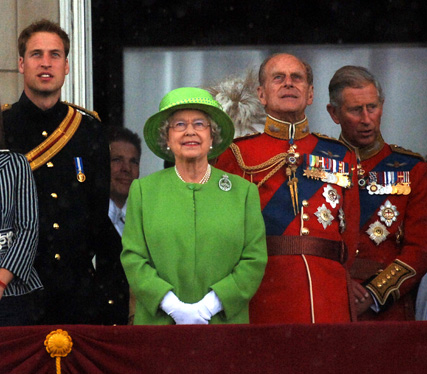 The British Royal Family – All Under the Scope

[WRC’s Luke Rudkowski has done extensive digging on this subject and his videos are at the end of this article – watch them and learn the truth.]

The child sex abuse inquiry is set to last five years and cost up to £100 million, it has been confirmed, as it emerged the Royal Household will not be exempt from scrutiny over paedophile allegations.

Justice Lowell Goddard, the New Zealand High Court judge appointed to oversee the official Government inquiry, pledged it will not hesitate to explore abuse in the “corridors of power in Westminster”.

The inquiry will also use its powers to make allegations against “named individuals” where necessary, she said.

A statement from the inquiry later confirmed the monarchy will be “potentially within the scope” of the hearings, following several allegations made in the last year involving the Royal Household.

“There is no limit on the types of institutions that fall within the terms of reference,” a spokesman said.

“The monarchy is an institution and it runs a number of institutions, all of which are potentially within the scope of the inquiry.”

Justice Goddard said: “We must travel from the corridors of power in Westminster to children’s homes in the poorest parts of the country, to hospitals, GP surgeries, schools, churches and charities.

“We must investigate local authorities, the police, the Crown Prosecution Service, the NHS, the media and the Armed forces.

“We must put difficult questions to politicians, bishops and other faith leaders, headteachers, police officers, regulators, inspectors and public officials of all kinds.

“We will carry on putting these questions until we get the answers.”

[As will WRC – videos below, share and enjoy the information cutting-edge, thank you!]