RT Was Blocked From Posting On Facebook Now Free 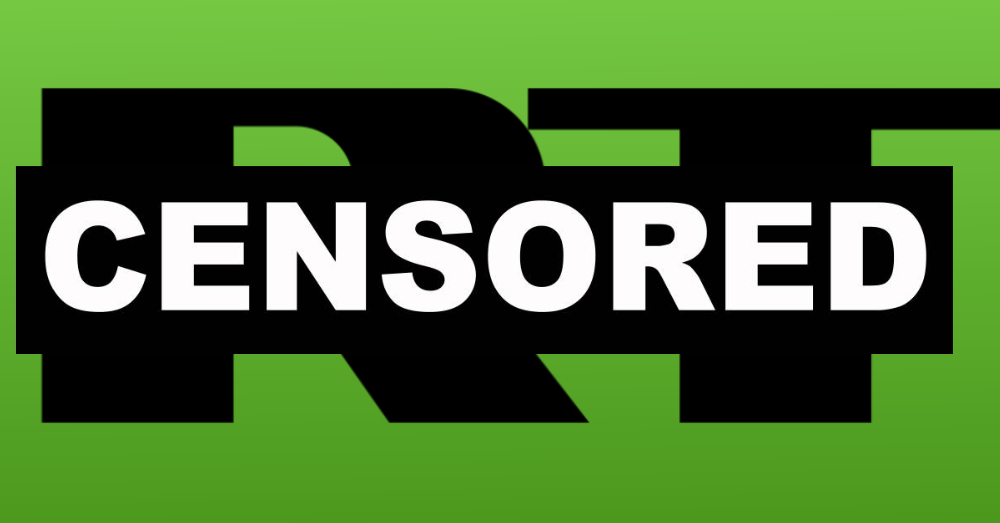 Russia Today, Moscow’s English news outlet, was reportedly blocked from posting on Facebook until after President-elect Trump’s inauguration now restored but this isn’t the first time Facebook censorship has happened.

Facebook has restored RT's ability to post content to its page on the social network, following an as yet unexplained blackout that lasted for some 20 hours.THANX FOR YOUR SUPPORT!READ MORE: https://on.rt.com/80ru

RT claimed that the ban was due to a “misplaced live streaming rights strike during RT’s broadcast of President Obama’s final press conference.”

But the timing here can’t be played off as simply coincidental. RT was mentioned in the infamous “Russian hacking report” for influencing the U.S. election. Is Facebook now working politically?

It would seem that way, given the fact that Facebook has decided to hire a full list of liberal left-leaning fact checkers and has begun limiting the reach of groups such as WeAreChange.

[RELATED: How To Find Out Which Political Label Facebook Has Given You]

Facebook’s ban on RT comes just weeks after it claimed that a video of a disabled man being tortured did not violate its community guidelines.

This is not the first time that Facebook has censored a page from posting. They censored a Facebook page with over 220,000 followers called “Disdain for Plebs” in September, simply for producing anti-liberal content.

In fact, former Facebook employees have confessed to the abhorrent censorship of conservative news. The nail in the coffin was actually placed in 2015 when Facebook admitted that they were censoring posts and comments about political corruption. Facebook is not new to censorship, and this will likely continue.

One commenter in RT’s thread summed it up nicely:

“Christopher NoëlI honestly can’t keep up with the news all around, so I can’t decide much for myself who says what about what, who might be lying on what, who’s a bit propagandist on the sides. But I do know that I appreciate getting a lot of point of views in my feed, so I can better judge and try make my mind about the world. So WTF facebook?!?!

As the RT social media director, @IvorCrotty noted, we are indeed living in some very interesting times.