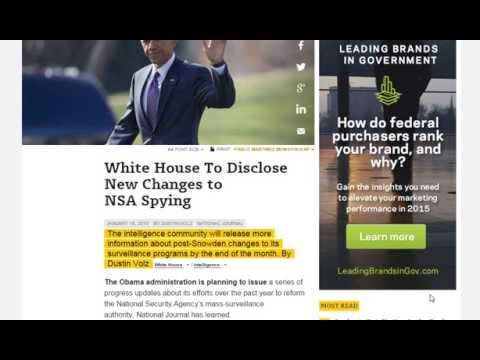 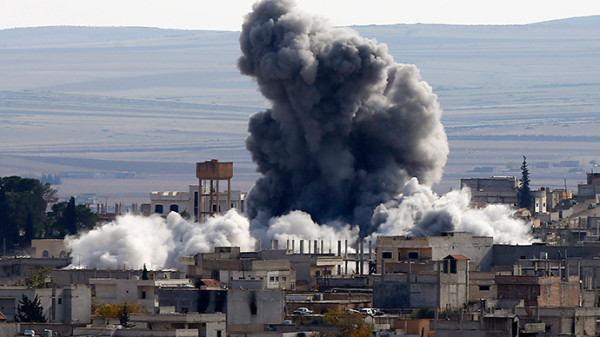 As the war against the Islamic State (ISIS/ISIL) rages on, the US has stepped up its air campaign, combining destructive bombs with anti-ISIS leaflets.

But while US propaganda efforts are ostensibly aimed at disrupting ISIS recruitment, overall US involvement has yielded mixed results at best.

On the one hand, Washington is engaging in a psychological campaign designed to dissuade potential ISIS fighters from joining up, with leaflets depicting grisly images of young men being sent into a meat grinder. On the other hand however, the US continues to exacerbate the situation in both Iraq and Syria by providing material support, both directly and indirectly, to the very groups whom they claim to be fighting.

While the US seems to be engaged in a psychological war against ISIS, it is equally involved in a systematic campaign of sabotage against those forces that are actually fighting ISIS on the ground. And so, as it often does, Washington is playing both sides of the conflict in order to achieve an outcome to its own political advantage, and to the detriment of Syria, Iran, and other interested parties.

The US psychological war against ISIS

Since the emergence of ISIS on the world stage, much has been made of the organization’s ability to recruit fighters, produce propaganda, and effectively get its message across to the young Muslims around the world. There have been countless news stories of Muslim youths from the West eagerly joining up to fight in far flung war zones like Syria and Iraq, seemingly translating their disaffection with their own lives into an ideological identification with ISIS extremism.

But beneath the surface of such ideological explanations is the fact, publicly acknowledged by many counter-terrorism experts, that ISIS propaganda, coupled with the financial benefits the organization offers, is responsible for some of the allure of joining the fight. And so, the US has launched a full scale psychological war for the “hearts and minds” of these naïve youths and poverty-stricken potential fighters.

The Pentagon confirmed that they had dropped tens of thousands of leaflets on the Syrian city of Raqqa in an attempt to dissuade potential recruits from joining ISIS. While this may seem a relatively harmless exercise in counter-propaganda, the reality is that it is at best a poorly conceived, and at worst utterly disingenuous, attempt to counteract ISIS recruitment. Were the US serious about eradicating the cancer of ISIS in Syria, US military officials would be coordinating with their Syrian counterparts in a comprehensive attempt to destroy the organization. For while the US Air Force drops leaflets, the Syrian Arab Army has been fighting ISIS on the ground for nearly three years, paying a very high price in blood to protect its country from the internationally constituted terror organization.