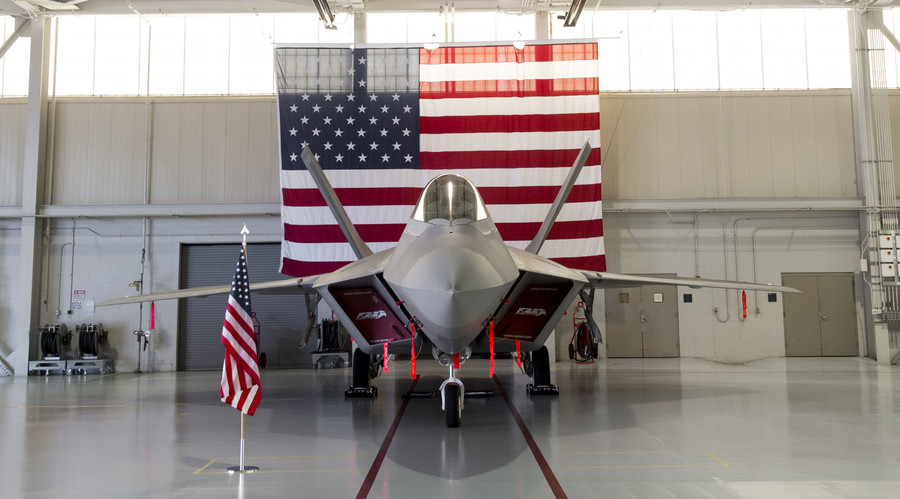 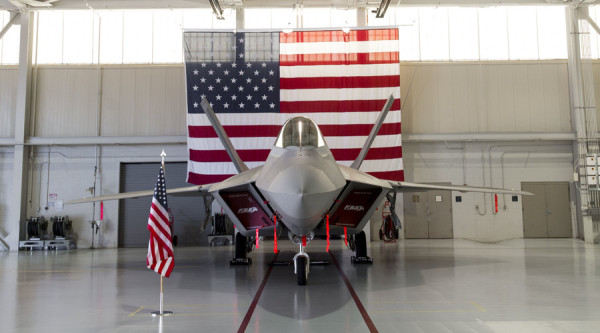 Top US Air Force personnel have told the Senate they need more funds to modernize the existing military air fleet to ensure the country’s “dominance in the air” and counter Russia, China, North Korea and Iran, which are developing their own aircraft faster than anticipated.
According to a written testimony submitted on March 8 by the USAF to the Senate Armed Services subcommittee, American airmen are “engaged defending US interests around the globe, supporting Combatant Commander requirements in response to growing challenges from Russia, China, North Korea and Iran.”

The USAF states that the listed countries, America’s “adversaries,” have taken “the opportunity to invest in and advance their own [military] capabilities.” The statement further reads: “For the first time in decades, our adversaries are closing in on our capability advantage.”

Only recently, the USAF chief-of-staff warned that China’s People’s Liberation Army Air Force might be capable of overpowering the American Air Force by 2030.

Read more
© Alexey FilippovRussia designing 6G fighter jet – Air Force chief
“At the rate they’re building, the models they’re fielding, by 2030 they will have made up that aircraft gap of a couple thousand more aircraft [that the US has] and they will be at least as big – if not bigger – than our air forces,” General Mark Welsh told the House Appropriations Committee’s defense subcommittee on March 2.

A report from the US defense think tank Rand Corp. found that with current NATO forces, Moscow would be able to conquer the Baltics in anywhere from 36 to 60 hours, if they chose to do so.

Russia has lately been busy upgrading its military air fleet, and “work on sixth- and, probably, seventh-generation [fighter jets] is going on. I can’t say too much [about it],” the country’s Air Force commander, Colonel General Viktor Bondarev, told media on March 2, noting the new planes would be both manned and unmanned. Furthermore, Russia is expected to complete tests of the T-50 (PAK FA) fifth-generation jet by the end of this year. The aircraft is designed as a rival to the US-made F-22 Raptor.
It seems these facts have been adding to the fears of US defense forces, with the USAF stressing the need to counter the resurgent competitors in air dominance and asking the Senate to provide more sufficient funding so that the Air Force can go on “maintaining air and space superiority.”

“The United States Air Force continues to be the world’s finest Air Force across the spectrum of conflict, but our potential adversaries employ increasingly sophisticated, capable, and lethal systems. The Air Force must modernize to deter, deny, and decisively defeat any actor that threatens the homeland and our national interests,” the testimony summed up.

Speaking of America’s fighters like the F-22 Raptor and F-35, the USAF deemed them “vital elements of our nation’s defense and deterrent capability,” with the latest F-35 acquisition program being “key to our efforts to improve our capabilities relative to improving threats.”
It stressed that delays in the F-35 program may create mid- and far-term shortfalls in the country’s military capabilities: “[We must] re-capitalize our fourth generation aircraft, sustain and modernize our fifth generation fleet in order to maintain our ability to execute our National Defense Strategy […], ensure continued dominance in the air.” That is despite the fact that the F-35 acquisition program, plagued with technical glitches, has been and remains the most expensive weapons effort in US history.

Meanwhile, the opinion of ordinary Americans on the matter of a defense budget increase has not been as enthusiastic as that of the USAF. A recent survey by the University of Maryland released on March 9 shows US citizens would happily cut defense spending in five out of seven key areas. A nationwide majority (54 percent), for instance, preferred canceling the F-35 fighter program completely in favor of upgrading current fighters, which would cost much less.