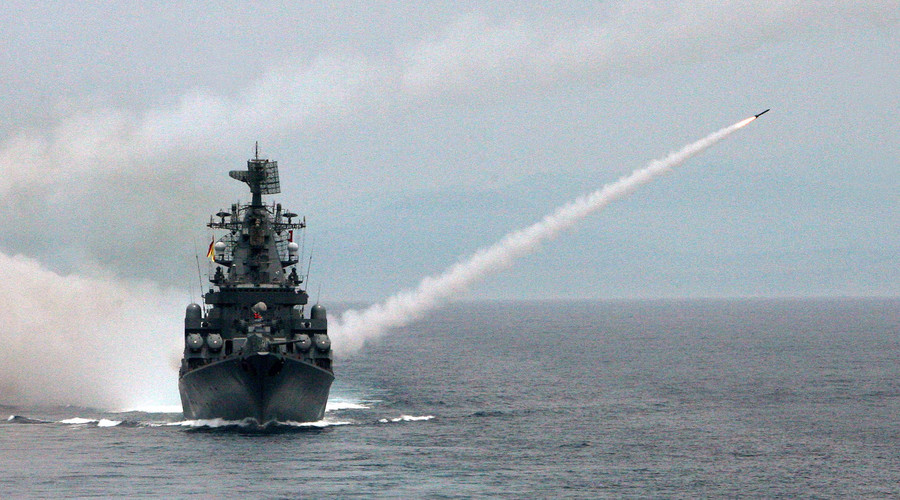 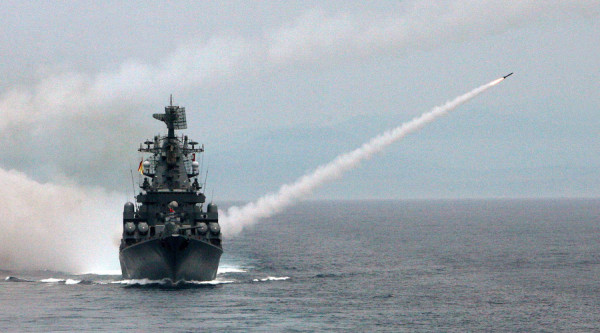 Russia is incredibly adamant about the legality of this incident, citing Hmeymim airfield radar, Russian officials are convinced the Turkish F-16 entered Syrian air-space to destroy the Russian Su-24 bomber.

Meanwhile, the NATO member Turkey, has been stating that it was the Russians whom violated the Turkish airspace.

Here is a We Are Change video detailing the full spectrum on this Geo-politcal madness: