Russia Outraged, Says US Troops Amassing in Europe is a ‘National Security Threat’ 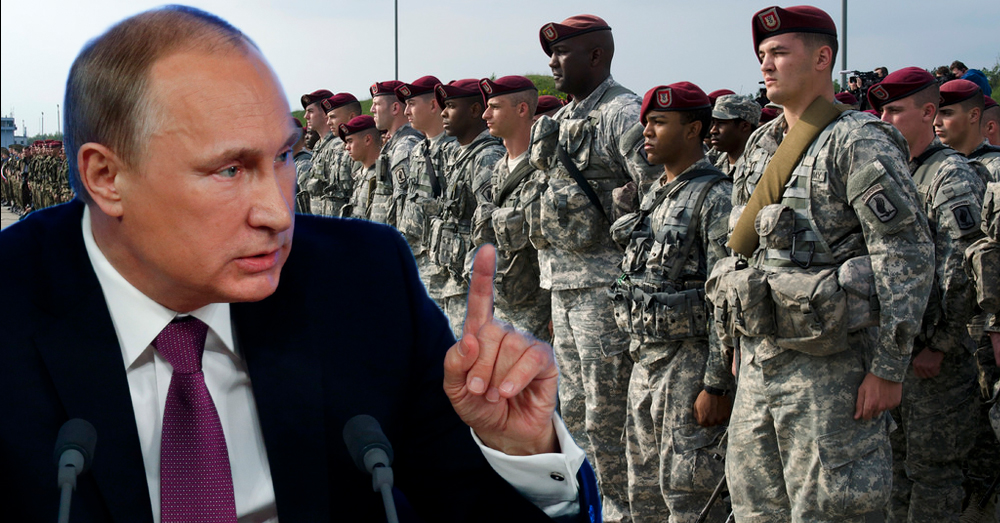 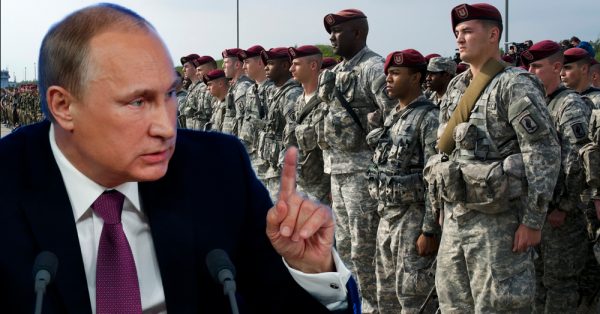 The Kremlin issued a statement on Thursday announcing a growing concern over the continued build up of U.S. troops in Poland, calling the move a threat to its “national security.”

Kremlin spokesman Dmitry Peskov said during a conference call with reporters that “Russia regarded the move as an aggressive step along its borders,” according to YahooNews.

One of the largest deployments of U.S. forces in Europe since the Cold War was enacted last week for a “training exercise” and the mainstream media hasn’t said a word.

Eventually, Poland will see more than 3,000 troops and heavy equipment deployed in its territory and other nearby NATO partners on a more frequent basis to “deter Russian aggression.”

Next month NATO member countries will deploy 1,000 troops each and send equipment including – 87 Abrams M1A1 tanks, 20 Paladin artillery vehicles and 136 Bradley Humvees to

The “military forces will branch out to seven Eastern European countries from Estonia to Bulgaria on a rotational basis within the next two weeks,” as reported by Aljazeera.

In addition to the US military, NATO members – Germany, Canada, and Britain are also sending up to 1,000 troops, each to the former Soviet republics of Estonia, Latvia and Lithuania at the respective countries’ request.

Russia has previously threatened to nuke Norway when the U.S. deployed troops there earlier this October.

“If yesterday people simply did not know what it means to be in the crosshairs in those areas of Romania, then today we will be forced to carry out certain measures to ensure our security. And it will be the same with Poland,” Putin said.

Further, he warned the world that no one is listening to Russia.

“NATO fend us off with vague statements that this is no threat to Russia… That the whole project began as a preventive measure against Iran’s nuclear program. Where is that program now? It doesn’t exist,” said Putin, referring to the nuclear treaty that was concluded between the world’s major powers and Tehran last year. “We have been saying since the early 2000s that we will have to react somehow to your moves to undermine international security. No one is listening to us,” Putin added.

With these types of moves NATO is attempting to “deter Russia” but really what they are doing is increasing the threat of World War III.

Do you think that these moves will deter or further the aggressive push for NATO’s world war with Russia? Let us know in the comment section below.