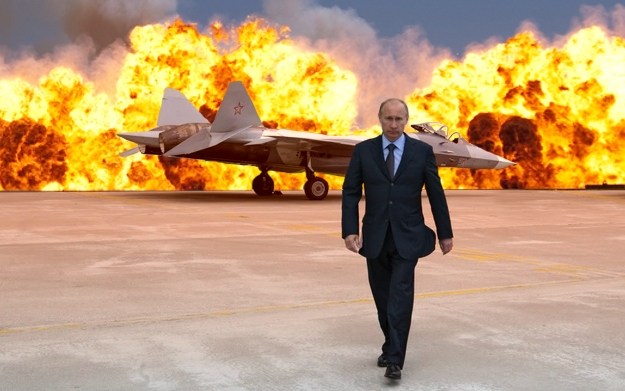 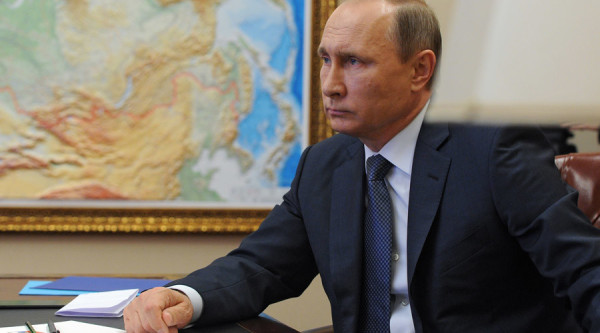 President Vladimir Putin, addressed Russian Parliament Thursday and asserted that he will have Russia become completely self-sufficient in ‘healthy, ecologically clean and high-quality food’ by 2020. Putin also commented on how Western nations have ‘long lost’ that same quality in food production:

“We are not only able to feed ourselves taking into account our lands, water resources – Russia is able to become the largest world supplier of healthy, ecologically clean and high-quality food which the Western producers have long lost, especially given the fact that demand for such products in the world market is steadily growing,”

Russia Leaving the ‘West’ in the Dust

During the same Parliamentary session, Putin brought up the fact Russia was an importer of food 10 years ago and now exports 20 billion dollars worth of food a year. More money has come from food production than gas and weapons sales for Russia.

Russia also ended the creation of genetically-modified-organisms this September… meanwhile countries such as the United States protect Monsanto via the Monsanto Protection Act and manage to waste 165 billion dollars worth of food a year. The European ‘Union’ has also made attempts to outlaw heirloom seeds and unregistered gardens before, exhibiting an equal parallel with the rouge American government’s tenacity to imbue tyranny across the Atlantic.

However, 90% of Americans want GMO food labeled, demonstrating how the renegade US government does not stand by the will of the people, opting to instead incessantly protect and serve Bio-tech corporations such as Monsanto, Du Pont and Syngenta. To put this in perspective for you, one sobering example is the 291,000 suicides in India, directly linked to the Monsanto corporation. That is sadly only one of many facts one can cite – and the United States government obsessively protects and maintains an actual relationship with the corporation. A company who knowingly causes suffering and death on a grand scale all while enjoying cushy treatment from government.

80% of Russian’s are against GMO’s and their government listened to the citizens, banning them entirely – that is revolutionary.

Russia has been showing itself to be a true leader in the international game of politics, demonstrating their will to decimate the Western created ISIS (for more information click here), and even calling out G20 countries for creating and assisting the extremists. Whether this be a clever rouse or a true example of an awakening Humanity, remains unclear in totality. However, to witness such a shift in geo-politics for the better, has been refreshing for me to witness, personally.

For the latest on the unfolding situation in Syria involving Russia, click here.

For those who are new to the information pertaining to GMO’s, as well as their true magnitude and detrimental nature – view the We Are Change videos below to get caught up to speed.