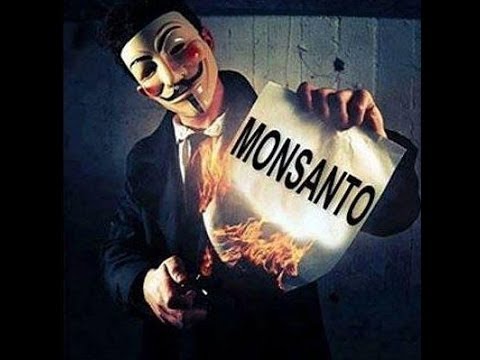 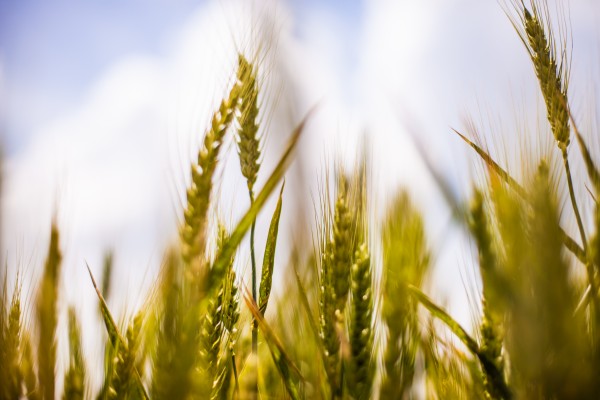 Scotland says it will ban genetically modified crops on its soil. According to officials, the move will protect the environment. They are also taking advantage of new EU laws, allowing member states to decide whether they want to grow the crops or not.

Although the EU imports large quantities of GM crops from abroad, it is less sure about growing them on their own soil. Some environmental groups are worried about the impact they could have on the countryside, while there are also concerns over health issues for humans, despite producers of the crops insisting they are safe.

Only Monsanto’s maize MON810, which is cultivated in Spain and Portugal, is currently on sale for human consumption within the EU.

“Scotland is known around the world for our beautiful natural environment – and banning growing genetically modified crops will protect and further enhance our clean, green status,” Richard Lochhead, the Scottish government’s minister for the environment, food and rural affairs, said in a statement.

The politician also added there was no public demand for introducing GM crops.

“There is no evidence of significant demand for GM products by Scottish consumers and I am concerned that allowing GM crops to be grown in Scotland would damage our clean and green brand, thereby gambling with the future of our £14 billion ($22 billion) food and drink sector,” Lochhead added.

Here are some WRC videos detailing the subject of GMO’s and what it means for all of us: