Several Reported Dead in Russia After Bombing In St. Petersburg 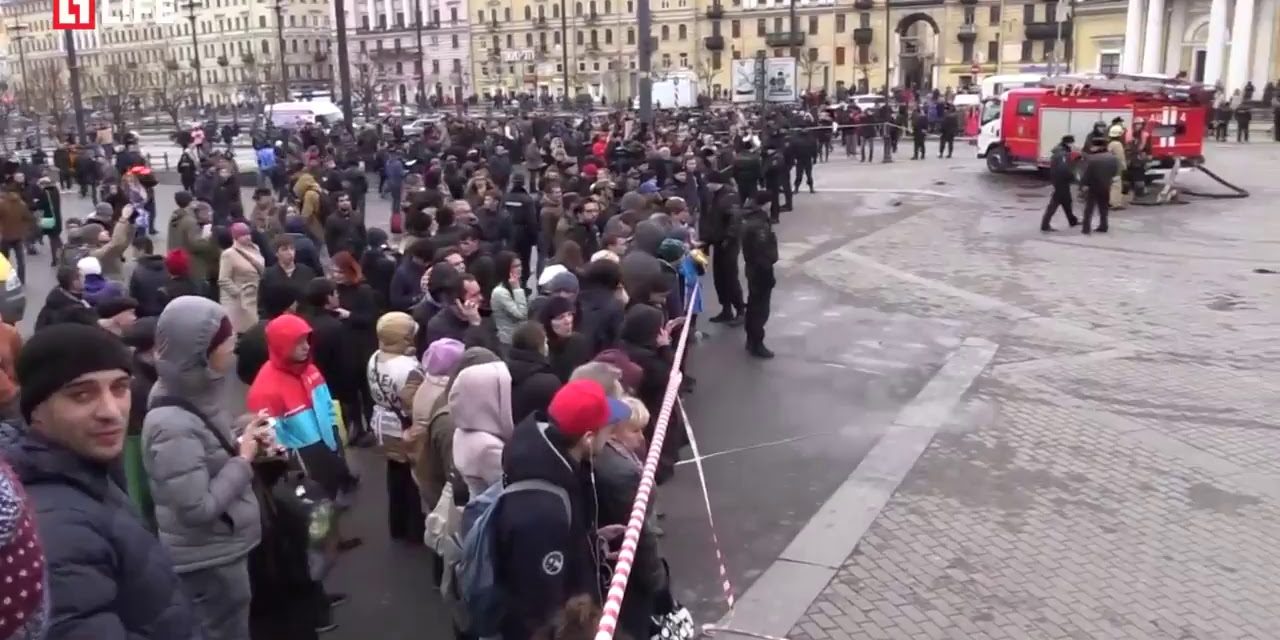 There has been an explosion in the Russian city of St. Petersburg. The explosion has apparently happened in the underground metro train system. There are reports of at least 9 people dead and roughly 50 people injured.

The number has since been raised to 11 dead. The attack happened at around 2:30 PM local time.

According to Russian media, President Vladimir Putin was in St. Petersburg during the attack to take part in the All-Russia People’s Front media forum which began on April 1. Putin was also scheduled to meet with Belarus’ Deputy Prime Minister Vladimir Semashko today in St. Petersburg. Putin has made a statement on the tragedy, saying:

“The causes of this event have not been determined yet, so it’s too early to talk about [possible causes]. The investigation will show. Certainly, we will consider all variants, common, criminal, first of all, of a terrorist nature”

President Putin paid respect for those who died today by visiting the Institute of Technology metro station to lay flowers: 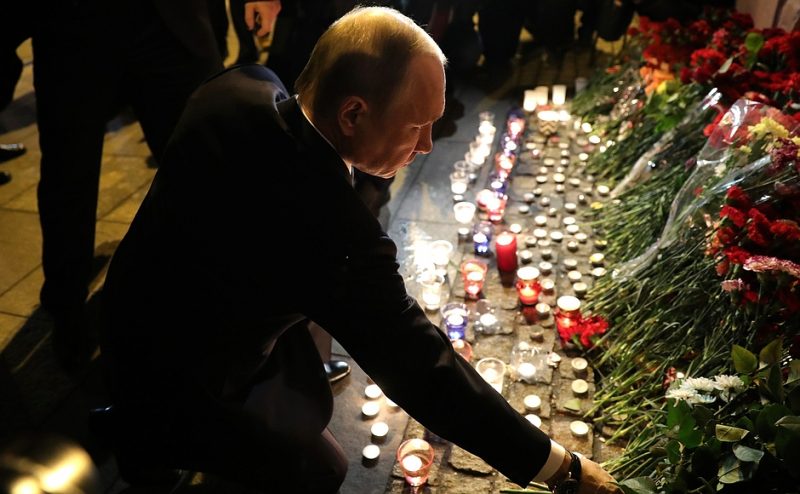 Russian President Vladimir Putin laying flowers to show respect for those who died on Monday.

The exploding device is still unidentified despite reports of a potential suicide bombing. It went off during a train ride from the Technology Institute station to the Sennaya Ploshchad station. There was also second exploding device found in a briefcase, which the Independent claims was defused by Russian authorities.

Just days before the attack on Russia, followers of ISIS were spreading around an image showing a man holding a grenade with Russia in the background. The motive for this action is unclear but could have something to do with the lethal targeting of Rustam Aselderov, an ISIS leader who was killed in December at the Russian city of Makhachkala. 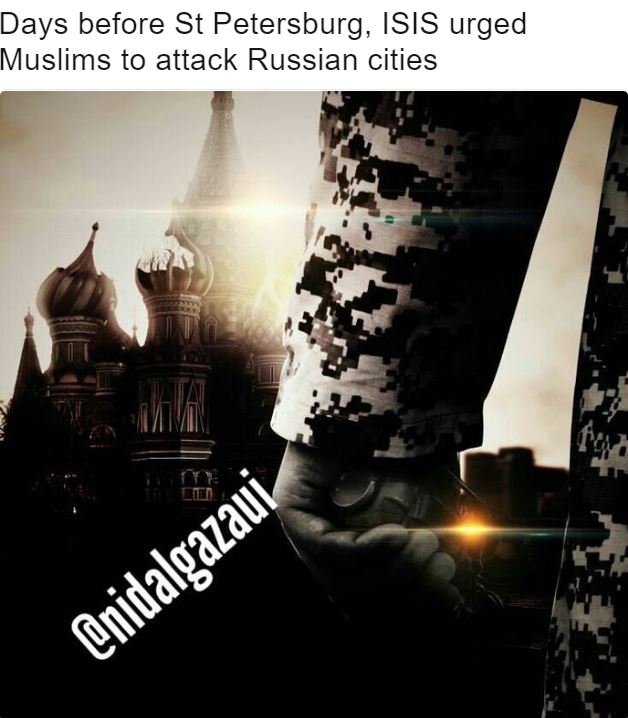 Some followers of Al Jazeera seemed to think that this attack was funny, as we can see in the below screenshot.

The video below shows the smokey aftermath of the scene in St. Petersburg which left at least 11 dead. It seems by the time that this video was taken that the citizens were not afraid of further attacks, despite reports of at least two bombs, one of which was defused by Russian authorities.

The Moscow metro system is still reportedly operational today with added security, but the St. Petersburg metro has been closed. There are reports that the train conductor saved lives during the midst of the tragedy by continuing the take the train to the next station, instead of stopping after the blast. This allowed people to evacuate and tend to the injured faster.

Two possible suspects have been identified in the investigation. There are allegations that a Russian police officer told Interfax News that this was carried out by a suicide bomber, but this claim cannot yet be verified on the Interfax website. However, another Russian news agency seems to confirm this claim.

Another suspect who was identified by CCTV cameras to be the main suspect has turned himself into the police but has reportedly since maintained innocence.

There is also another suspect in the case who is believed to be the alleged suicide bomber behind the attack. It is still unclear how this man connects to the other man identified as a suspect. Once more information about the investigation is released, we will then be able to pinpoint if it was orchestrated by any sort of known terrorist group.

As the facts around this story continue to come out, this page will be updated to give you the most current information.