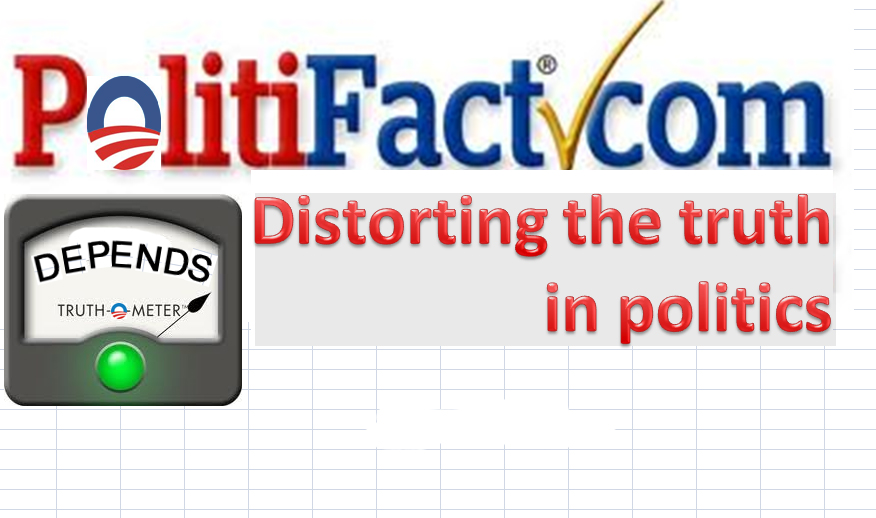 NEW YORK (WeAreChange) —  The mainstream media is undoubtedly the biggest collective proponent of fake news, and they often rely upon highly flawed third party sources for their “fact-checking” needs. Such sources include the liberal “myth busting” website Snopes and the similarly slanted internet wasteland Politifact.

And now, Facebook has essentially empowered the fake news site Snopes by roping them in as one of their third party fact checking sources to “debunk” fake news and remove such news from users News Feeds entirely.

“To combat fake news, Facebook has partnered with a shortlist of media organizations, including Snopes and ABC News, that are part of an international fact-checking network lead by Poynter, a nonprofit school for journalism located in St. Petersburg, Florida,” reports Business Insider.

This newly-formed alliance will identify stories it deems to be “fake news” and then flag the URL, ensuring the story is buried in users’ news feeds and seen by significantly less people.

Snopes, is clearly not an impartial source and this is evidenced by the type of individuals working at the organisation as well as their methodology for “debunking myths.”

As the Daily Caller reported, Snopes’ main political “fact checker,” Kim Lacapria, describes herself as “openly left-leaning” and a liberal. She has previously equated Tea Party conservatives with jihadists and called Republicans “regressive.”

So much for being impeccably non-partisan and impartial, right? Quite obviously, that’s not the case.

Peter Hassan, the author of the Daily Caller article, reported that after blogging for the Inquisitr, “Lacapria joined Snopes, where she regularly plays defense for her fellow liberals.”

Hassan detailed a number of instances that prove Lacapria is not at all impartial in her “research” and conclusions:

She wrote a “fact check” article about Jimmy Carter’s unilateral ban of Iranian nationals from entering the country that looks more like an opinion column arguing against Donald Trump’s proposed Muslim ban.

Similarly, Lacapria — in another “fact check” article — argued Hillary Clinton hadn’t included Benghazi at all in her infamous “we didn’t lose a single person in Libya” gaffe. Lacapria claimed Clinton only meant to refer to the 2011 invasion of Libya (but not the 2012 Benghazi attack) but offered little fact-based evidence to support her claim.

After the Orlando terror attack, Lacapria claimed that just because Omar Mateen was a registered Democrat with an active voter registration status didn’t mean he was actually a Democrat. Her “fact check” argued that he might “have chosen a random political affiliation when he initially registered.”

Lacapria even tried to contradict the former Facebook workers who admitted that Facebook regularly censors conservative news, dismissing the news as “rumors.”

In that “fact check” article, Lacapria argued that “Facebook Trending’s blacklisting of ‘junk topics’ was not only not a scandalous development, but to be expected following the social network’s crackdown on fake news sites.” The opinion-heavy article was mockingly titled: The Algorithm Is Gonna Get You.

Lacapria again played defense for Clinton in a fact check article when she claimed: “Outrage over an expensive Armani jacket worn by Hillary Clinton was peppered with inaccurate details.”

One of the “inaccurate details” cited by Lacapria was that, “The cost of men’s suits worn by fellow politicians didn’t appear in the article for contrast.” She also argued the speech Clinton gave while wearing the $12,495 jacket, which discussed “raising wages and reducing inequality,” wasn’t actually about income inequality.

Snopes itself is run by a left-wing couple based out of California who have no background whatsoever in professional and ethical research. These are the people who will be deciding what’s “fake news” and what isn’t. Who gave this couple the right to be judge, jury and executioner over what is fake news and what isn’t?

In August of last year, the couple, Barbara and David Mikkelson, were arrested by police after “an unrelated investigation of a Snopes.com editor lead police onto a paper trail of corruption, bribery, and fraud at the very heart of the fact-checking organization.”

“Evidence obtained by police has revealed that Snopes.com, which markets itself as “the definitive Internet reference source for urban legends, folklore, myths, rumors, and misinformation,” has a history of accepting money and favors from left-leaning and pro-Islamic political groups and individuals for helping them to advance their cause by rigging public discourse with selective fact-finding and deliberate manipulation of public opinion,” Dr Rick Swier, a conservative commentator noted.

As for Politifact, they were one of the top peddlers of the fake news narrative that Donald Trump would absolutely not win the U.S. election on November 8th.

Breitbart News released a list on Thursday detailing the many instances proving why Politifact is completely unqualified to be an objective judge of what’s real and “fake” news:

2. Last April, PolitiFact made phone calls and sent a reporter to investigate whether Governor Scott Walker actually “paid one dollar for” a sweater he bought at Kohl’s. PolitiFact later ruled Walker’s claim “true.”

3. When Trump said Clinton wants “open borders,” PolitiFact deemed his statement “mostly false” —  despite the fact that Clinton admitted as much in a private, paid speech to a Brazilian bank on May 16, 2013. “My dream is a hemispheric common market, with open trade and open borders,” she said at the time.

4. PolitiFact cast doubts on comments Pat Smith made during her emotional speech at the Republican National Convention, where she said Hillary Clinton said “a video was responsible” for her son’s death during the terror attacks in Benghazi.

Smith was referring to when she “saw Hillary Clinton at Sean’s coffin ceremony,” and then-Secretary of State Clinton “looked me squarely in the eye and told me a video was responsible.”

But PolitiFact, taking an oddly defensive stance, said Smith’s memory could’ve been “fuzzy” and referred its readers, instead, to a “brief meeting behind closed doors” where Clinton addressed the families of the victims of the attack.

5. Despite video evidence to the contrary, PolitiFact claimed Hillary Clinton didn’t laugh about Kathy Shelton’s rape as a child. Trump invited Shelton to the second presidential debate and called out Clinton’s embarrassing behavior.

Again, moving to dismiss and downplay Clinton’s actions, PolitiFact wrote: “Trump is referring to an audio tape in which she does respond with amusement at her recollections of the oddities of the case, which involve the prosecution and the judge. At no point does she laugh at the victim.”

6. In an attempt to explain Hillary Clinton’s role in the sale of 25 percent of the United States’ uranium stockpile, Politifact ignored numerous key facts, downplayed other key facts, and ultimately made 13 errors in its analysis.

7. A few months later, PolitiFact was, again, attempting to whitewash Clinton’s role in the Russian uranium deal. Like PolitiFact’s first foray into the subject, the second reportcommits many factual errors and is full of glaring inaccuracies and omissions.

8. During a televised campaign event, Clinton said Australia’s compulsory gun buyback program “would be worth considering” in the U.S.

When the National Rifle Association included Clinton’s comments on one of its flyers, PolitiFact ruled the organization’s claim “mostly false.”

9. While Politifact admitted that Trump’s claim that Russia’s arsenal of nuclear warheads has expanded and the U.S.’s has not, the left-wing outfit deemed Trump’s statement “half true.”

So there you have it folks. Neither Snopes or Politifact – the two top cited “fact checking” sources have themselves now been debunked – and these are just some of the countless examples of their open bias! Neither can be trusted and any article relying on either outlet for “fact checking” cannot be trusted.