Snowden Safe For The Long Term? 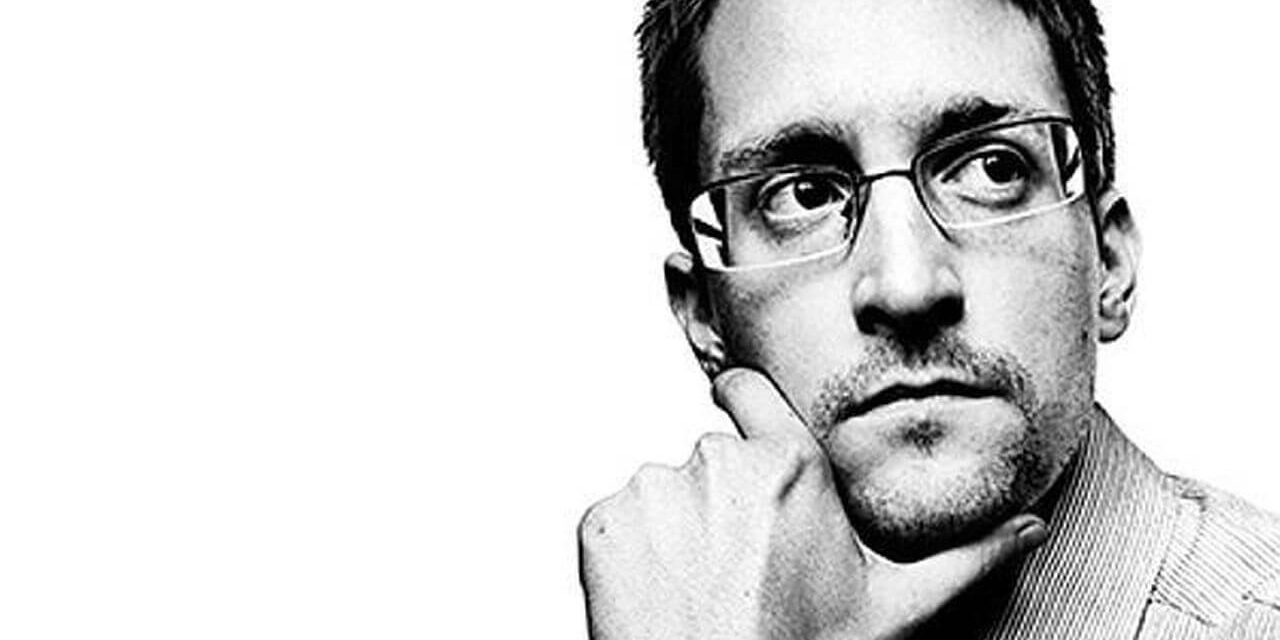 MOSCOW (WRC NEWS) — Edward Snowden’s lawyer has informed him that he is legally eligible to obtain permanent Russian citizenship, following the announcement that his asylum status has been extended by 3 years.

Edward #Snowden‘s lawyer says he has “every legal basis to get Russian citizenship”. Looks like he’ll not be #Putin‘s gift to #Trump.

The former NSA contractor turned whistleblower has lived in Russia for the last three years.

“Essentially, he now has every reason to apply for [Russian] citizenship in the future, in a while, as the law [states] that one needs to spend no less than 5 years on the territory of Russia [to be granted citizenship],” Snowden’s lawyer Anatoly Kucherena told RIA Novosti news agency.

“This means that if he decides [to apply for citizenship] in the near future, it will be legally possible. He has now lived in Russian for almost four years, has not violated any laws, and there are no [legal] claims against him – this is one of the reasons his residence permit was extended,” Kucherena explained.

In a statement to Interfax, Kucherena also expressed hope that the incoming Trump administration would change Washington’s attitude towards the whistleblower.

“I hope that the administration of President-elect Donald Trump will be more sensitive and objective in its consideration of the Snowden issue and will change the attitude the official authorities [have expressed] towards it,” Kucherena stated on Wednesday, saying that in order “to do this, they need only to work through Snowden’s story and realize that he did not commit any crime.”