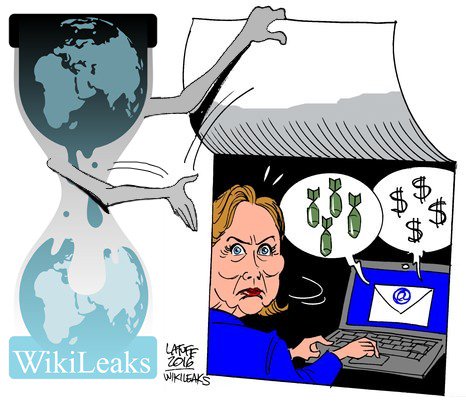 On Friday, Wikileaks finally released the 19,252 emails obtained from hacking the DNC’s server by hacker Guccifer2, along with 8,000 attachments.

Are you ready for Hillary Clinton? Our series on the candidate starts this week in the lead up to the DNC. pic.twitter.com/SjtSl1Geov

The fresh leak is a smoking gun, as Guccifer2 himself has highlighted the DNC’s bias towards Hillary Clinton against Senator Bernie Sanders. Former DNC chairwoman Debbie Wasserman Shultz’s previously denials have now been proven false.

The emails show the bias for electing Hillary Clinton as the party candidate, calling Bernie Sanders a “left wing socialist” and discussing how to deal with him and other Democrats, as well as voters who oppose Hillary Clinton and are calling the system “rigged.”

Did you know our pending DNC release contians 5,245 emails about Trump 2,893 about Hillary Clinton & 2,235 on Bernie Sanders? #feelthebern

We will keep you up to date on Hillary Clinton’s email leak — this is only part one of a massive coming release from Wikileaks. Founder Julian Assange has previously promised to give enough evidence that could indict Hillary Clinton. In the meantime, imagine what secrets can we uncover by searching through these damning emails in Wikileaks’s database. What a time to be alive. 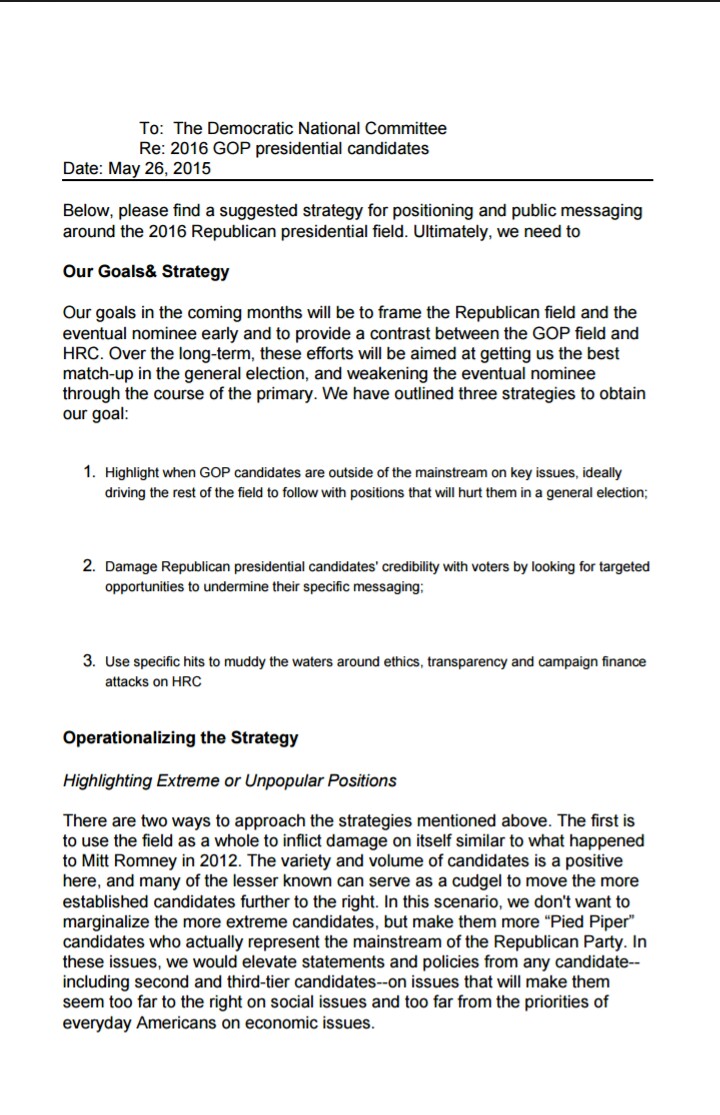 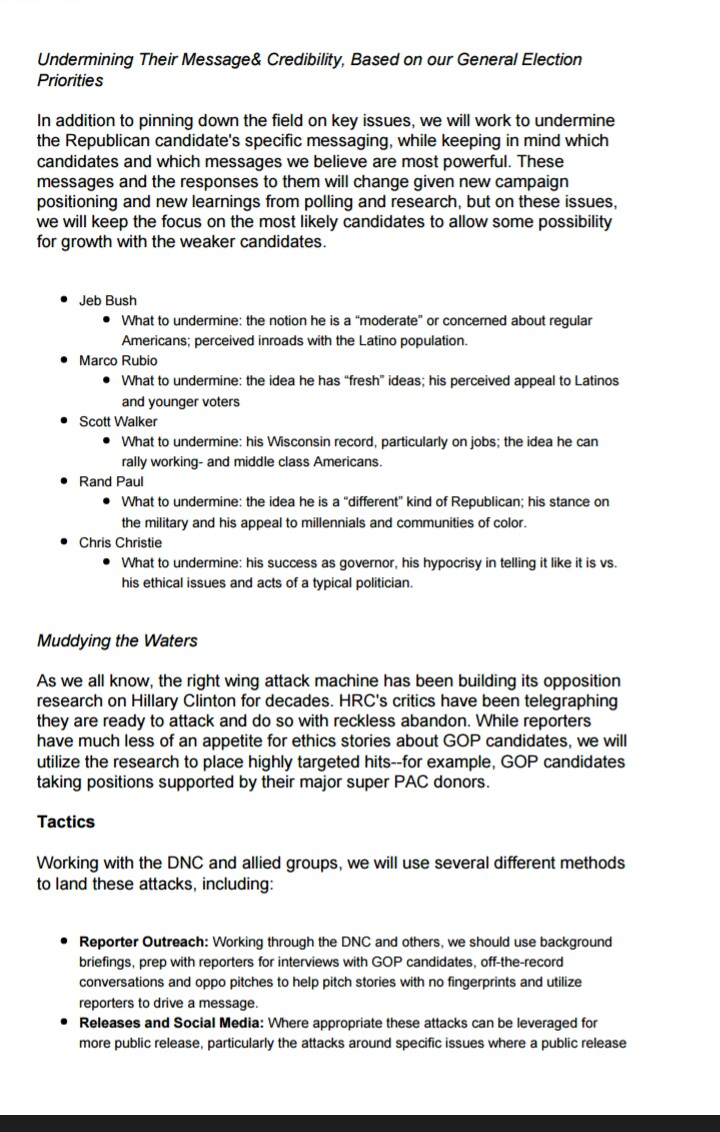 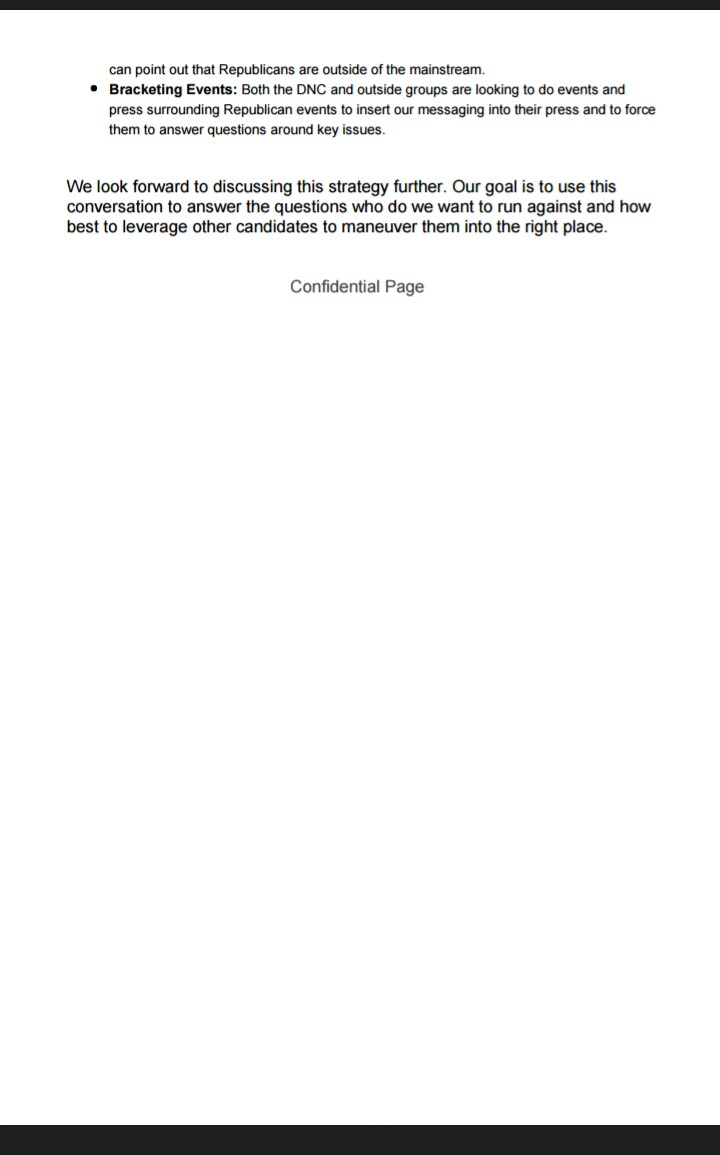