On Thursday, Sweden reported another rise in the daily death rate, with the virus now killing at least 100 people for the second day in a row, raising the total number of dead to 792. Total cases in the country now exceed 9,100, with the hospital system in Stockholm overwhelmed with patients and dead bodies.

The massive influx of virus-related deaths has overflowed morgues with bodies, and crematoriums cannot keep up.

Hospital systems in Gothenburg and Stockholm are renting out ice rinks, refrigerated containers, and cold storage facilities to house bodies in April.

“The big bottleneck is our mortuary that is not designed for such a large city that we are in. It is then important for relatives to arrange the funerals so that the deceased become coffin-bound and thus can come over to the cemetery administration,” said Katarina Evenseth, the funeral director in Gothenburg.

Evenseth said the extra storage facilities for the bodies are “working great” to handle the overflow. As for the ice rinks, she noted the coffins are placed right on the ice.

Claes Ruth of Karolinska University Laboratory said: “all hospitals” in the country are “strained” at the moment as virus cases and deaths surge.

Sweden is not the only country that has run out of room to store bodies. The UK has transformed a military hanger into an icebox in Oxfordshire to house the dead. 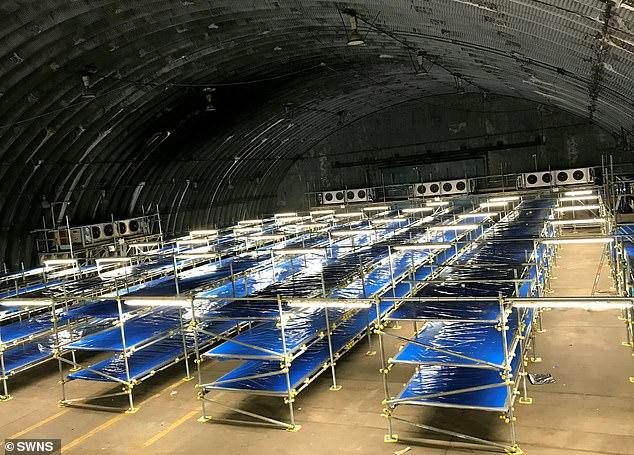 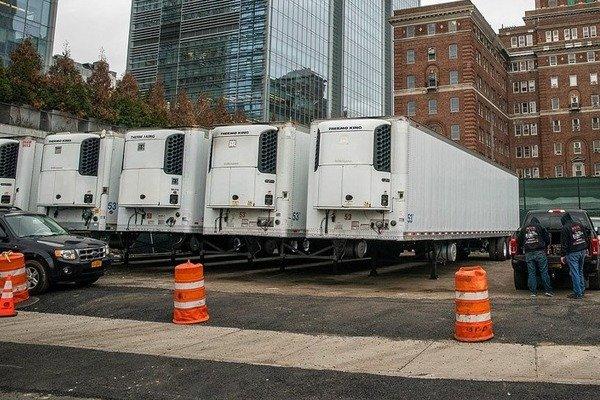 The fast-spreading virus is exposing the fragility in some of the world’s most advanced hospital systems. What’s becoming clear is that no country was prepared for an outbreak.