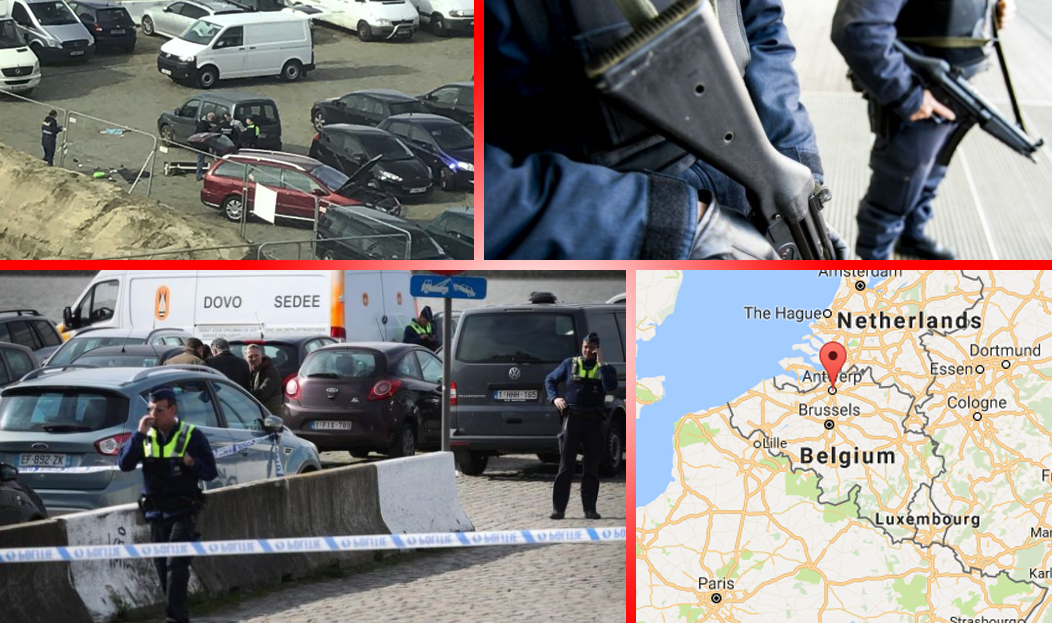 A man has been arrested in the Belgian city of Antwerp, after reportedly trying to drive through a crowd of pedestrians. This comes only one day after the UK spent yesterday mourning the death of victims in a similar attack in London. It is unclear at this time if there are any connections between the two separate events.

Belgian newspaper De Standaard claims this attempted attack was carried out by Mohamed R., a French national who was arrested immediately following the incident. The report continues to say that the man was driving at high speed and put pedestrians in danger several times. Thankfully, they were seemingly able to move out of the way.

French President Francois had this to say, according to the Daily Mail:

“It seemed to involve a French national, with possibly a certain number of weapons in his boot – it’s up to the judges to make a statement on that – who was looking to kill or at the very least create a dramatic incident… Therefore we must continue to be on high alert and mobilize our forces”

After Belgian soldiers attempted to stop the vehicle, the driver attempted to escape. As De Standaard reports, a rapid response team quickly established a perimeter around the vehicle and were able to apprehend the suspect. There have been no reported injuries or deaths.

Police reportedly found weapons in his car, including several knives, a shotgun, and gas canister. Local police arrested the man around 11 AM local time, and it seems that they were able to respond to this situation could become much worse.

Belgian Prime Minister was reported to say “we remain vigilant. Our security services have done excellent work.” It seems like this situation is now under control, for now, thanks to the quick response by the Belgian police and rapid response teams.

This is a breaking story. If there are any new developments on this story, we will post them here on We Are Change.